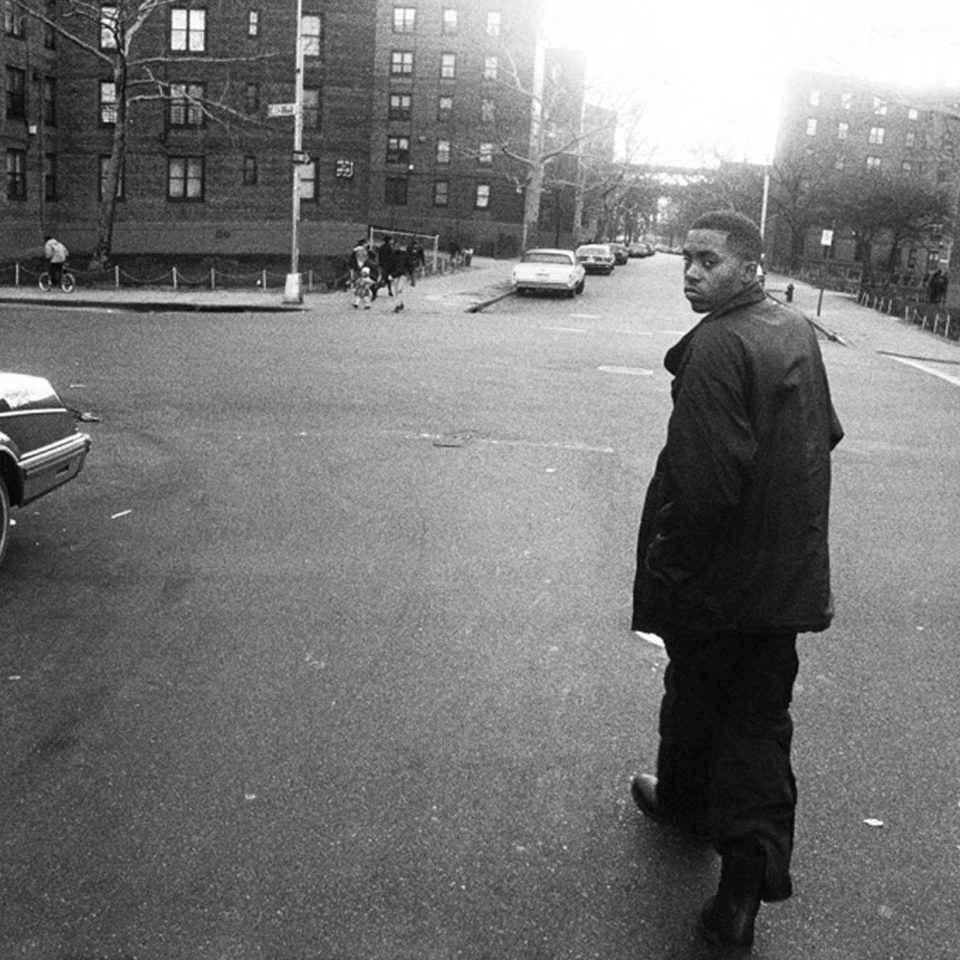 Over the past 50 years, hip hip has evolved from block parties and park jams in the Bronx to becoming the best-selling and most influential music genre in the world. Inspired by the hip hop story, we launched Beats, Rhymes & Lists as a way to document historical milestones, as well as celebrate the new, up-and-coming talent.

This is for the hip-hop heads out there who love this culture. This website is here to celebrate everyone who have contributed to the culture: from rappers and producers to DJs and industry executives to promoters and journalists.

We’re not confined to any specific era or region, it’s about hip hop as a whole. Beats, Rhymes & Lists is about Melle Mel, Rakim, Kool G Rap and KRS-One as much as it is about Young Thug, Durk, Lil Baby and Pop Smoke. It’s about Chris Lighty, Faith Newman and Wendy Day. It’s Large Professor, Pete Rock, Metro Boomin and Dr. Dre.

Who we’re writing for:

Who we’re not writing for: