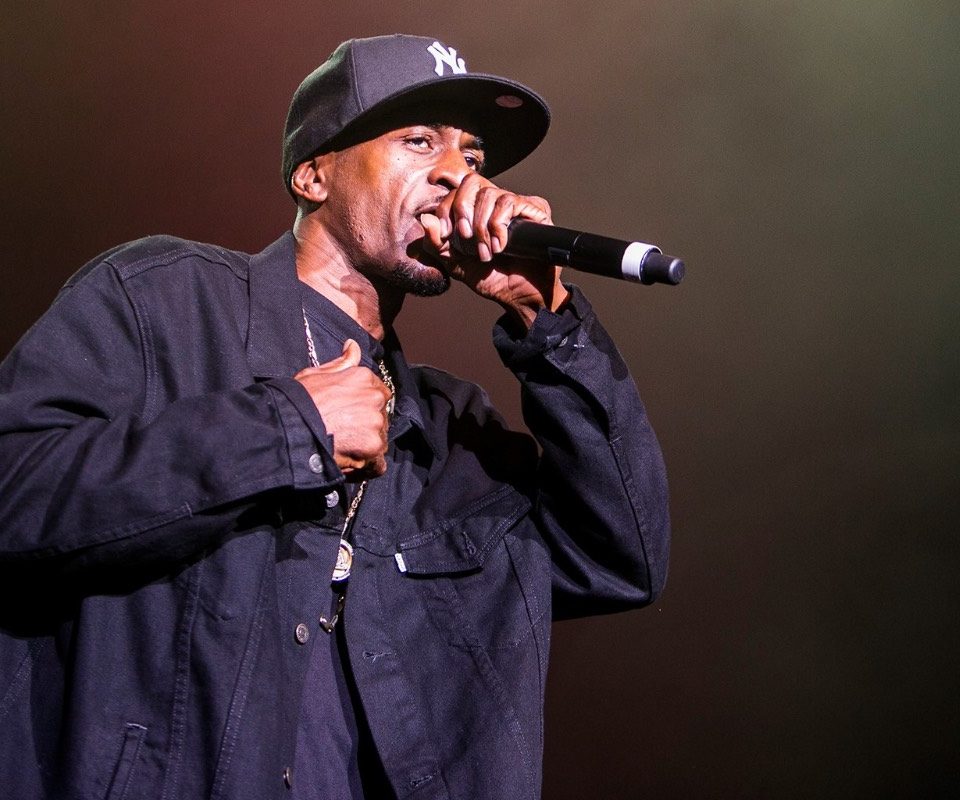 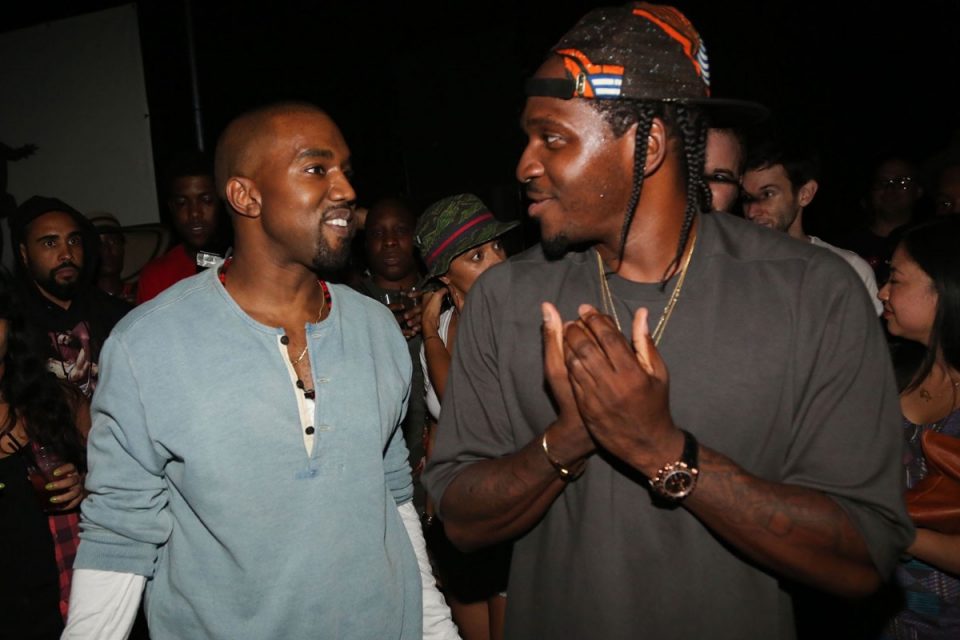 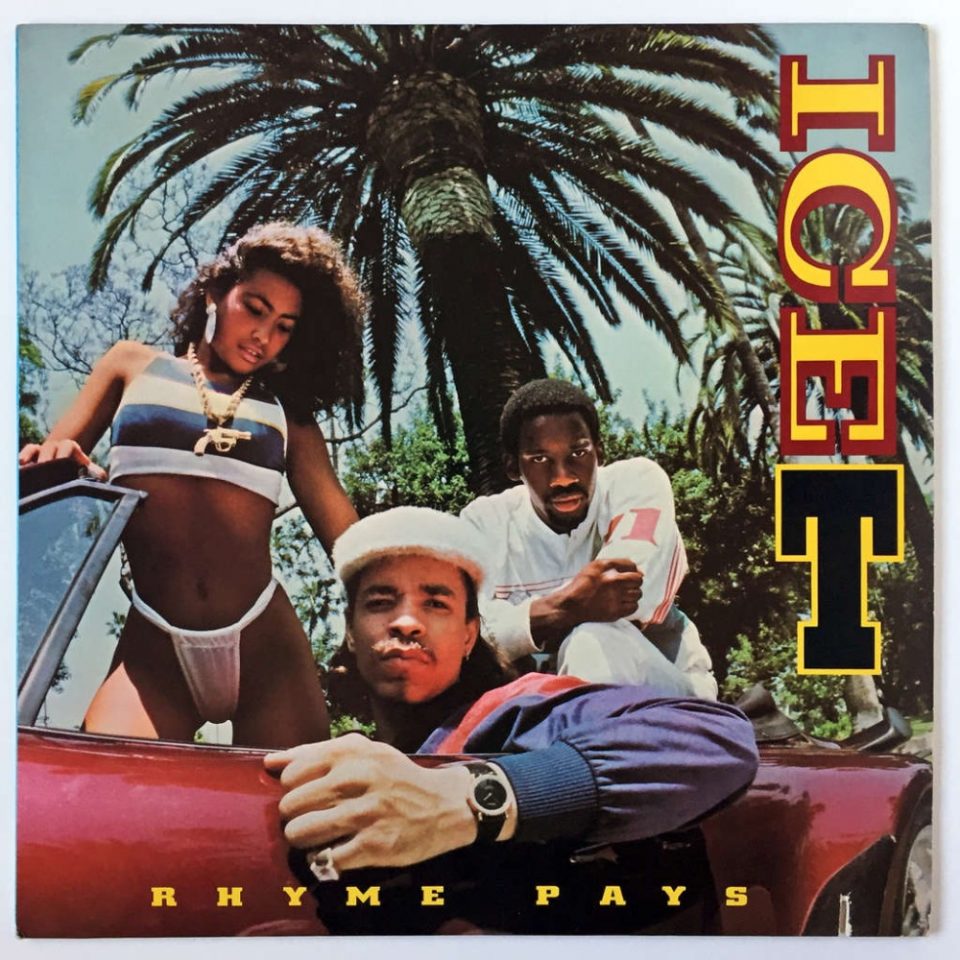 It sounded like a dream come true for hip hop heads around the world when they heard the news of Rakim signing to Dr. Dre’s Aftermath Entertainment in the early 2000s.

The God MC linking up with the greatest producer of all time? Yes please.

Unfortunately, like most cases where two musical titans get together, creative differences between Rakim and Dre forced the two to part ways, but not before Ra contributed verses to JAY Z’s “The Watcher 2” (produced by Dre) and Aftermath artist Truth Hurts’ “Addictive.”

Denaun Porter aka Mr. Porter also revealed that the beat for 50 Cent’s “Heat” was originally a Rakim joint. Speaking to Okayplayer, the D12 member recalled the original Rakim-Dre collaboration was fire!

Mr. Porter: “Heat,” the joint with the guns in it, was a Rakim song. There’s a version with Rakim that was incredible. The only records ever recorded for RA was me and Dre so I was hurt when Dre gave him the song. I learned something that day, he said this is the creative balance. Yes, what Rakim did was incredible, but it just made sense for 50. Ask Dre to play it on Beats 1.

During a talk at the 2013 Red Bull Music Academy, Rakim explained the creative differences he had with Dre:

Rakim: But as far as me and Dre, once we got together we started realizing how different we was. And to try and get on the same page was more complicated than we thought. Know what I mean? Like a beat come on, we’d listen to the beat, I’m already seeing what I want to do but then Dre might go, “Yo, I want you to do such and such and such and such on this one.” And I’m like, “Come on Dre, been there, did that already, man.” But we started realizing that it’s like night and day. Dre’s formula, if it ain’t broke don’t fix it. Well, at that point he was loving gangster rap, you know, rap is beef. At that point I figured I did that already, it was time to move on and just make good music. Every time we sit down a beat would come on, started listening to the beat, “What you want to do, Dre?” “Well, just…” I can curse, right? – “Just talk sh— on this one.” “Ah, come on man.” You know what I mean? And I also felt like, I didn’t really have to beef with my peers. He wanted me to kind of set it off and brag about who I was and what I did. But at that point I felt like they already know, man. And for me to brag about it would take points away from what I did and what I’m doing, but I’m glad that he hollered at me. You know, I’m glad that he had a vision with me in mind. I thanked him for that but we just couldn’t find a medium where he was happy and I was happy with either the direction or the topic, or what he wanted me to say to a certain beat or you know what it was, man. 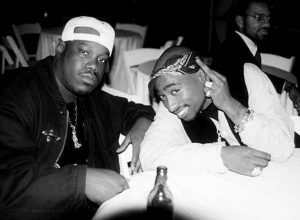 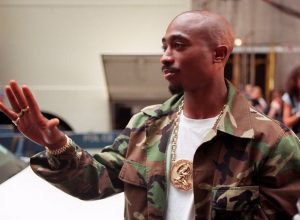 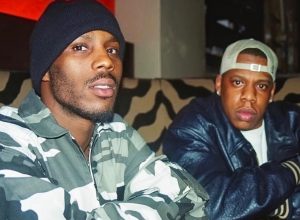