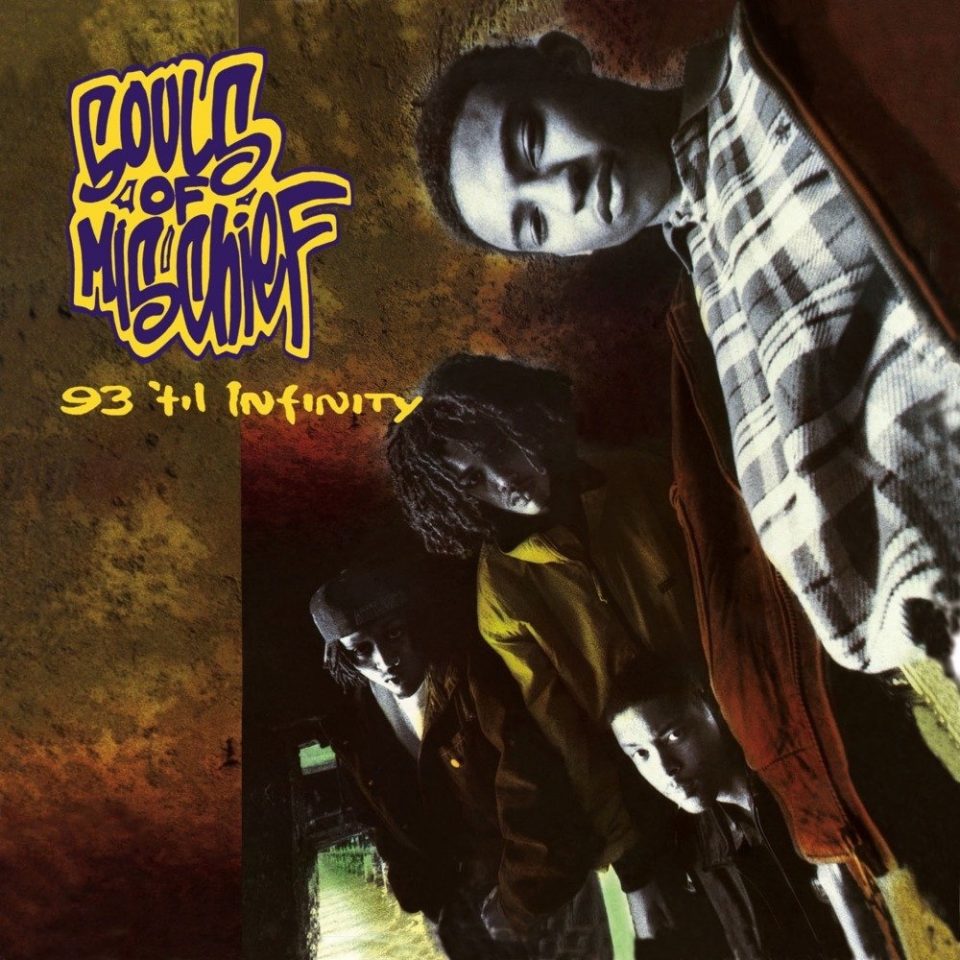 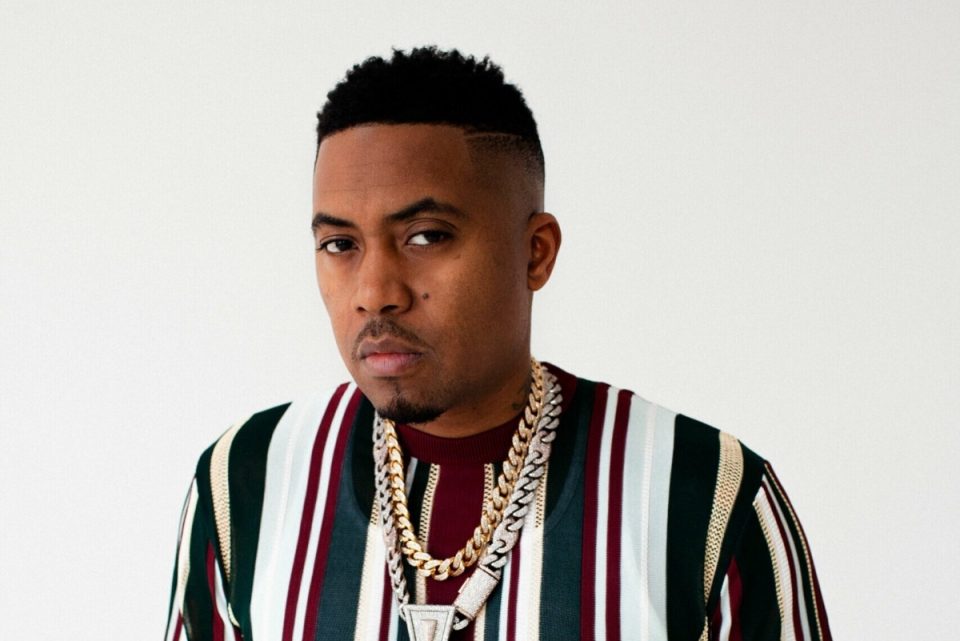 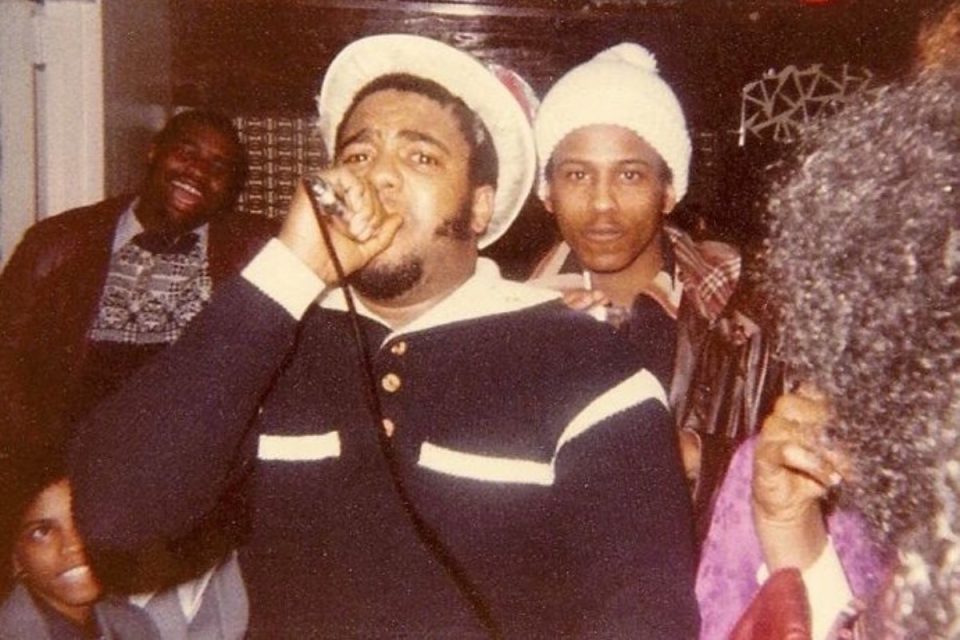 “This is how we chill from 93 ’til…” When it comes to ’90s rap records, “93 ’til Infinity” is probably one of the most iconic tracks that comes to mind. It’s certainly one of the best hip hop title tracks ever.

In an oral history interview with SPIN, the group revealed that the title track was actually originally titled “91 ’til Infinity” – they just worked on it for so long that ’91 eventually became ’93.

“We were in high school, just making songs, making demos, trying to get them to send out to people, and it was just a concept for a song,” A-Plus told SPIN. “It had a whole different beat. We never really laid the song down, but we wrote verses. Time moved forward and we were working on the album, and we were like, ‘We should do a “92 ‘Til Infinity.’ But the album didn’t come out ’til ’93. So that was that. The other beat was slower, more somber, this was one was more upbeat.”

Since it’s release, “93 ’til Infinity” has been heralded and sampled by countless artists, including freestyle over by J. Cole and Kanye, the latter titling his version with Consequence “’03 Til Infinity.”

An Oral History Of Souls Of Mischief’s ‘Til Infinity’ | SPIN 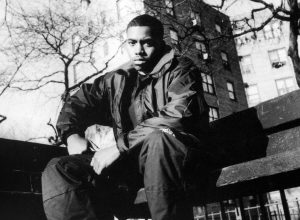 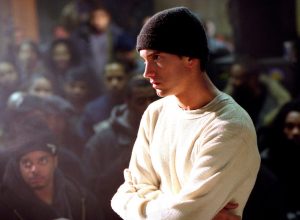 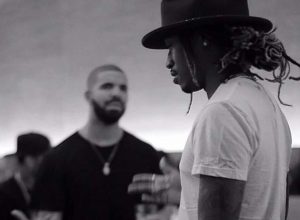