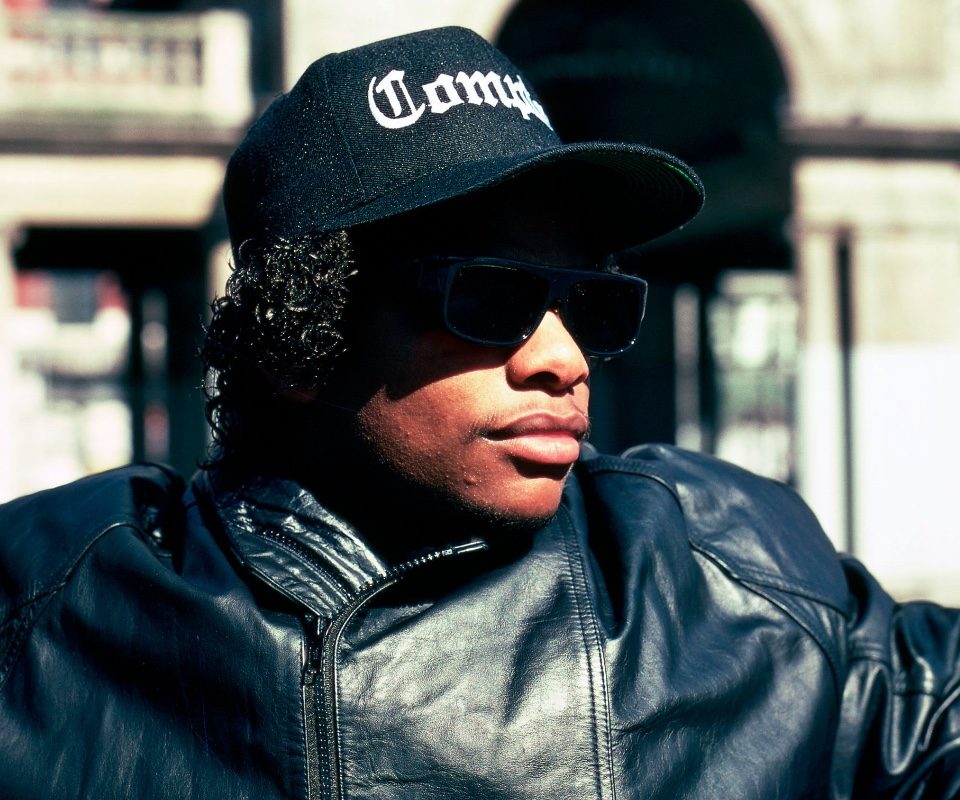 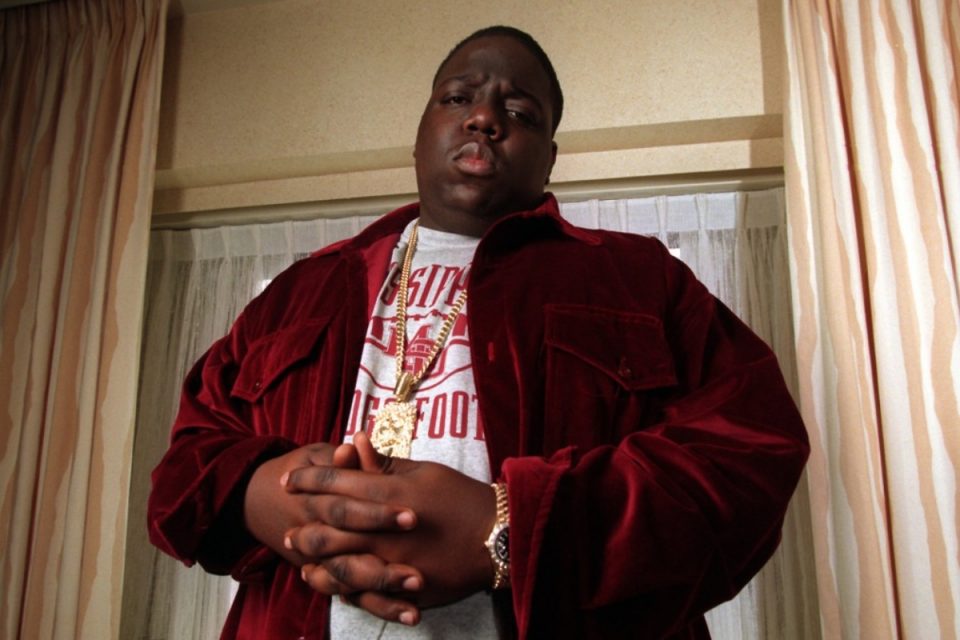 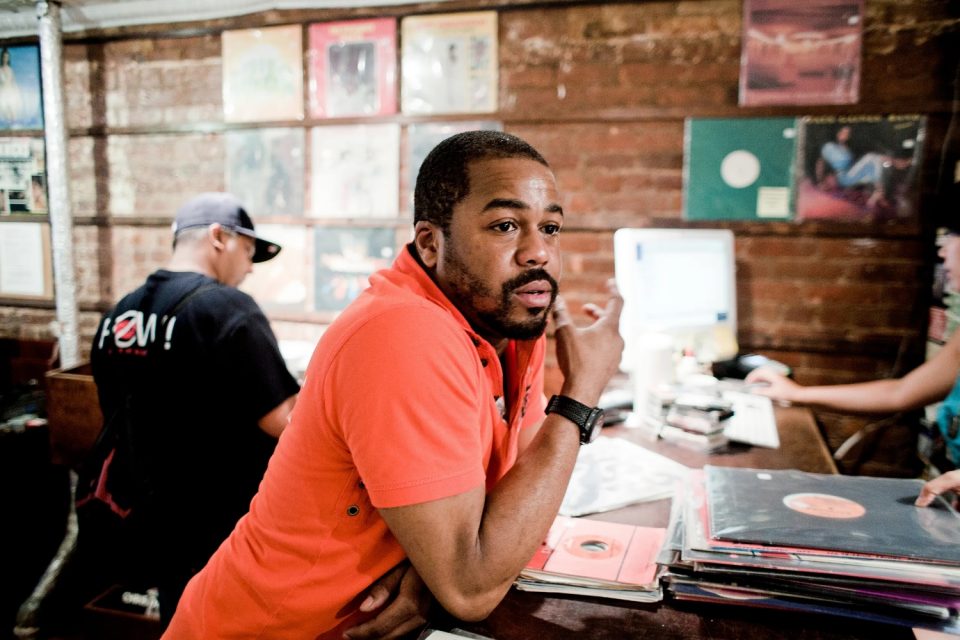 Imagine, for a second, a major pop act like The Black Eyed Peas casually hanging around with the late Eazy-E. How does that image look to you? Pretty hilarious right?

Granted, this was back in the early-90s before Fergie was part of the group, but it’s still crazy to think that The Black Eyed Peas were once signed to Eazy’s Ruthless Records – the very same label that housed N.W.A. and Bone Thugs-N-Harmony.

In 1992, Black Eyed Peas members, will.i.am and apl.de.ap, along with members, Mookie Mook, DJ Motiv8 and Dante Santiago were part of a hip-hop group called A Tribe Beyond a Nation, and they signed a $10,000 record deal with Ruthless.

“We were signed to Ruthless Records in 1992 because the great Eazy-E looked at us as his Digable Planets,” will.i.am said in an interview. “That was his whole premise. He would tell us, ‘Yo, you guys can be A Tribe Called Quest and Digables except from the West Coast.’ Remember, this was at a time when N.W.A was hip hop right besides Father MC and the Jungle Brothers and Salt-N-Pepa. We were all hip hop.”

The group made their debut on Eazy-E’s 1992 EP, 5150: Home 4 tha Sick, featuring on the track “Merry Muthaphuckkin’ Xmas.” Unfortunately Eazy-E’s death in 1995 would signal the end of the group’s stay on Ruthless Records and they were dropped shortly after. 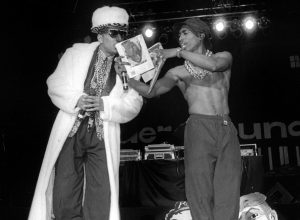 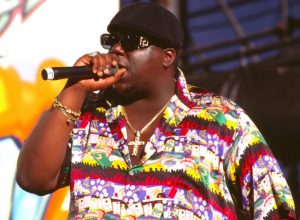 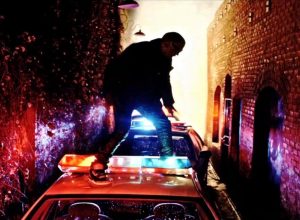 Released in 2010 after almost a year of self-imposed exile, Kanye’s My Beautiful Dark Twisted Fantasy was quickly…
Beats, Rhymes & Lists 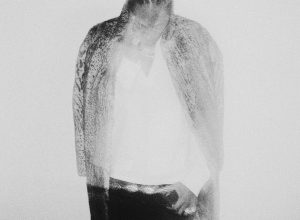