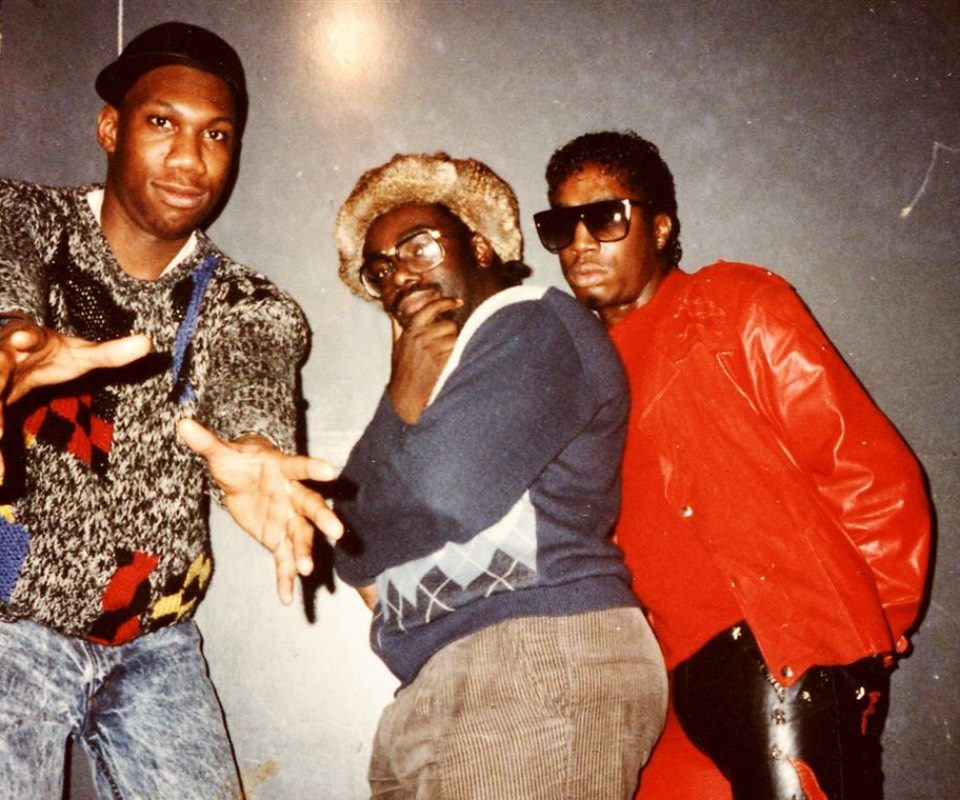 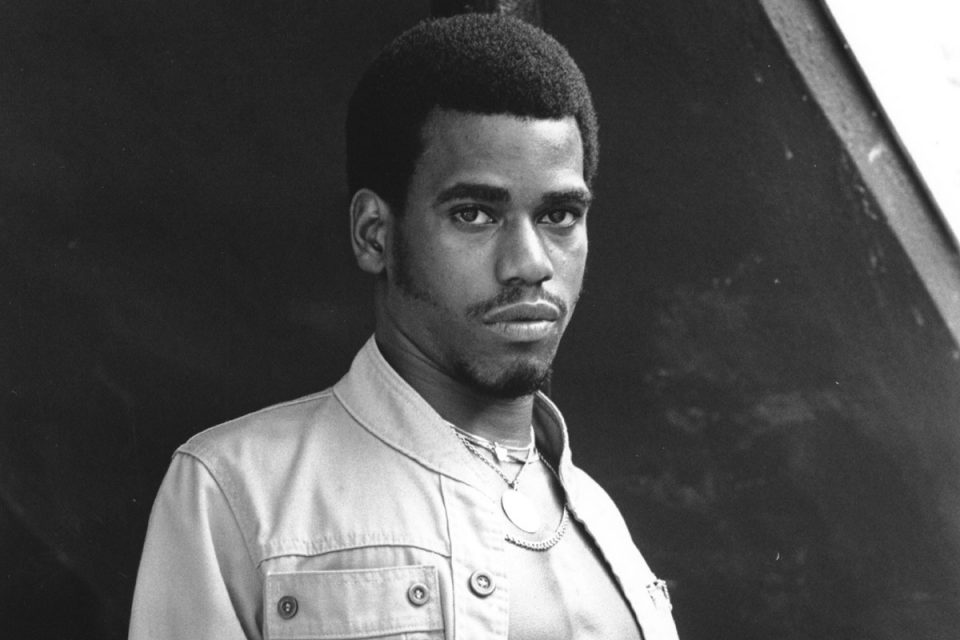 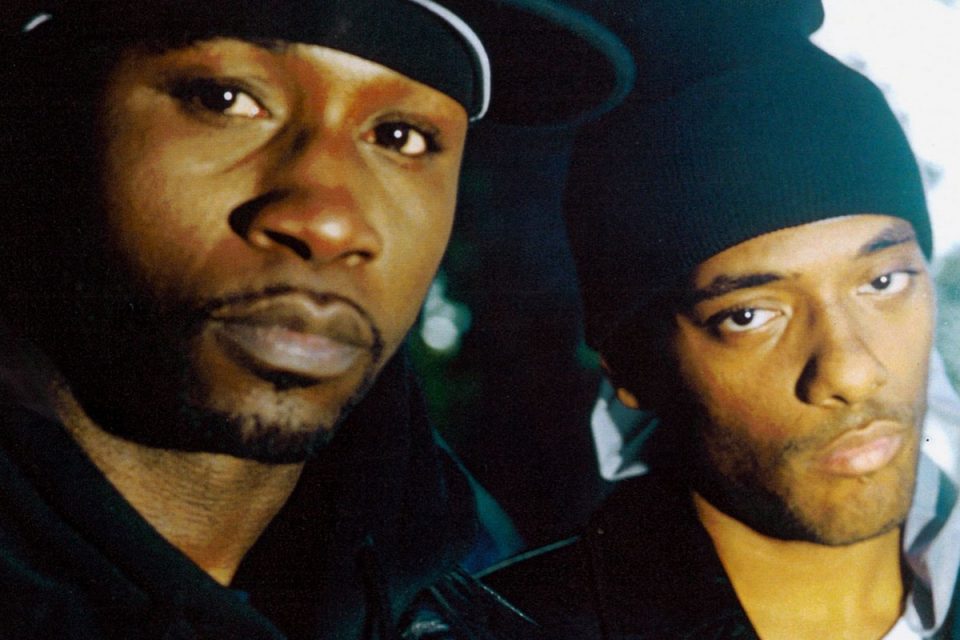 Imagine getting dissed by a rapper who was using your own instrumentals against you. Talk about adding insult to injury right?

Well that’s exactly what KRS-One did to Marley Marl during the legendary Bridge Wars. To give some of you young’uns a history lesson, the Bridge Wars was a classic confrontation between the Queensbridge-based Juice Crew and the South Bronx’s Boogie Down Productions, with two of the greatest 80s rappers – KRS-One and MC Shan – leading the charge.

While the beef was initially thought to be caused by MC Shan’s apparent claim that hip hop started out in Queensbridge on “The Bridge”, and KRS-One taking offence to that, the real story is that the Boogie Down trio felt dissed by Mr. Magic when they tried to give him a record.

“I remember a crew that he dissed because they was nice and waited and said, ‘Oh Mr. Magic could you listen to our stuff? It’s the hottest stuff, come in the room,’ Marley Marl recalled in an interview with NPR. “And you know Magic was arrogant so he was like, ‘Alright, alright I’ll give you a shot. Let me go and listen to your shit.'”

“So we go in there and they bumping it and everybody’s jumping around like it’s the shit and Magic goes over to the knob and just turns it down while everybody’s dancing. And everybody stops. ‘Oh you like it?’ And he’s like, ‘Yo, this is garbage.’ He looked at them and said, ‘Yo, you want real shit? Marley Marl. MC Shan. Roxanne Shante. Mr. Magic. Y’all suck.’ And he just straight walked out the room.”

In response to this, KRS-One went and recorded the opening salvo to the Bridge Wars – “South Bronx” – but didn’t mention the Mr. Magic incident, instead attacking MC Shan instead.

Shan responded with “Kill That Noise” featuring production from Marley:

It didn’t take long for KRS to come back with “The Bridge Is Over,” the final meaningful shot in the Bridge Wars, effectively winning the battle.

In interviews years later, Shan would claim that he wanted to respond to “The Bridge Is Over” but Marley stopped him, thinking that it was only going to make the South Bronx group more famous.

“And for people to think that I wouldn’t of kept coming at [KRS-One after “Kill That Noise”] – that was a conscience decision on Marley not to respond to [“The Bridge Is Over”],” Shan told HipHopDX. “Because, he thought that it would make them more famous.”

“But me, I was ready to go until we died! Anybody will tell you that about me back then. It’s only you people that just believe what you read [that think KRS ended the battle with “The Bridge Is Over”]. And if I don’t respond to these things it just keeps going where it’s going.”

Now, back to Boogie Down taking Marley Marl’s drums. In his interview with NPR, Marley remembers forgetting his drum reel at Power Play studios, which was later found by Ced Gee, of Ultramagnetic MCs fame. Ced Gee would go on to produce a majority of Boogie Down’s debut album, Criminal Minded, including, yeah you guessed it – “The Bridge Is Over.”

Marley Marl: I remember that was the day I was trying to get up out of the studio because he made somebody real mad, and getting out of the studio so quick I lost my drum reel. I thought I misplaced it in my crib or something, I didn’t realize I lost it at Power Play. “The Bridge Is Over” came out, and it still didn’t hit me — hearing the record it still didn’t hit that that was my drums. Later on, an engineer told me — I found my drum reel about six months later, at Power Play, on the manager’s desk. ‘Yo, Gary, what the f— is this doing here?’ He said, ‘Oh, you left this here. I was gonna give it to you.’ It’s like six months later and then one of the engineers told me, ‘You know Ced-Gee found you drum reel?’ I was like, ‘Yeah.’ He said ‘Yeah, when he made ‘The Bridge Is Over’ he put your drum reel up. I was there, I seen him do it.’ I was like, ‘For real?’ Then I went back and listened to the record. I was like, ‘That’s my kick and snare pitched up one on the SP-1200.’ 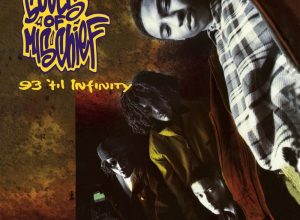 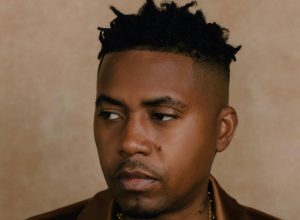