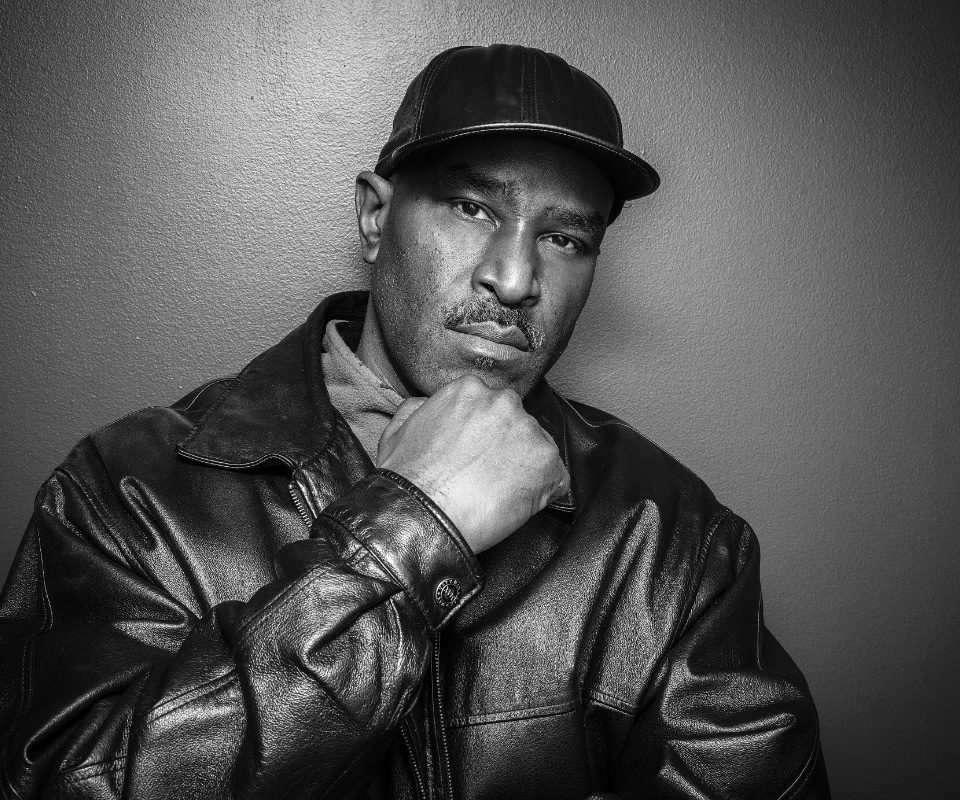 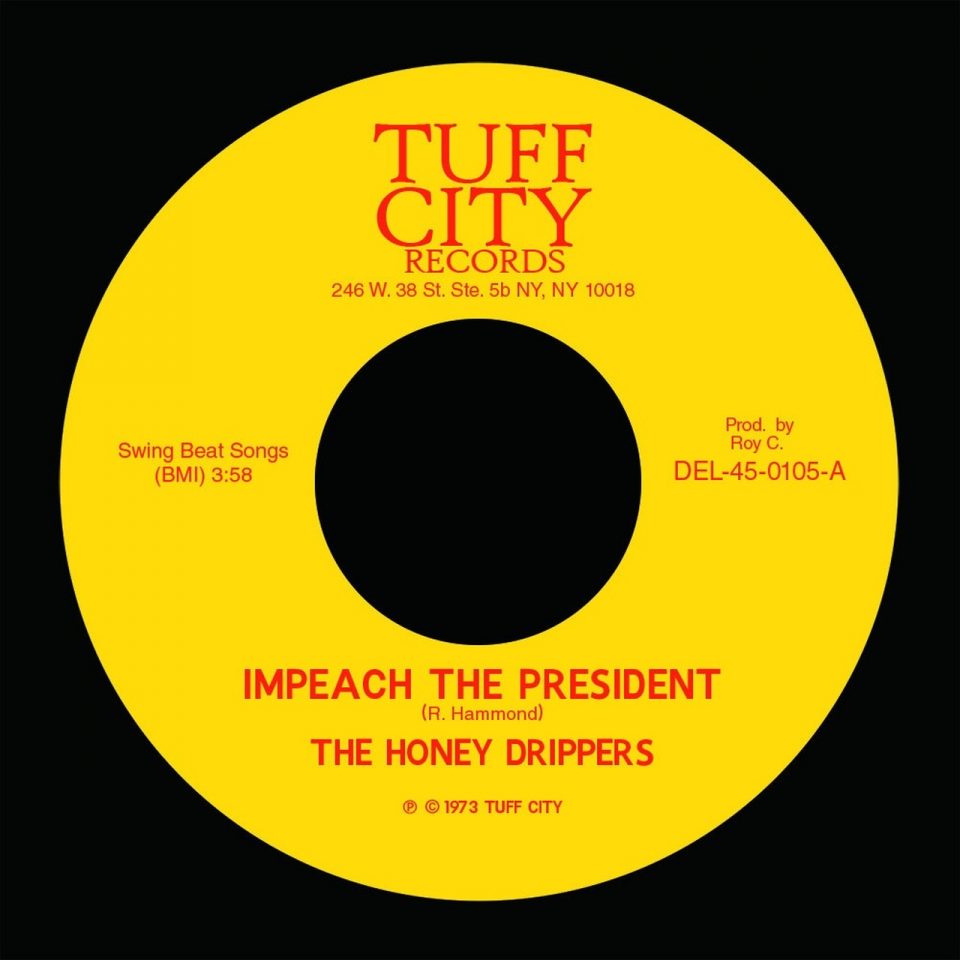 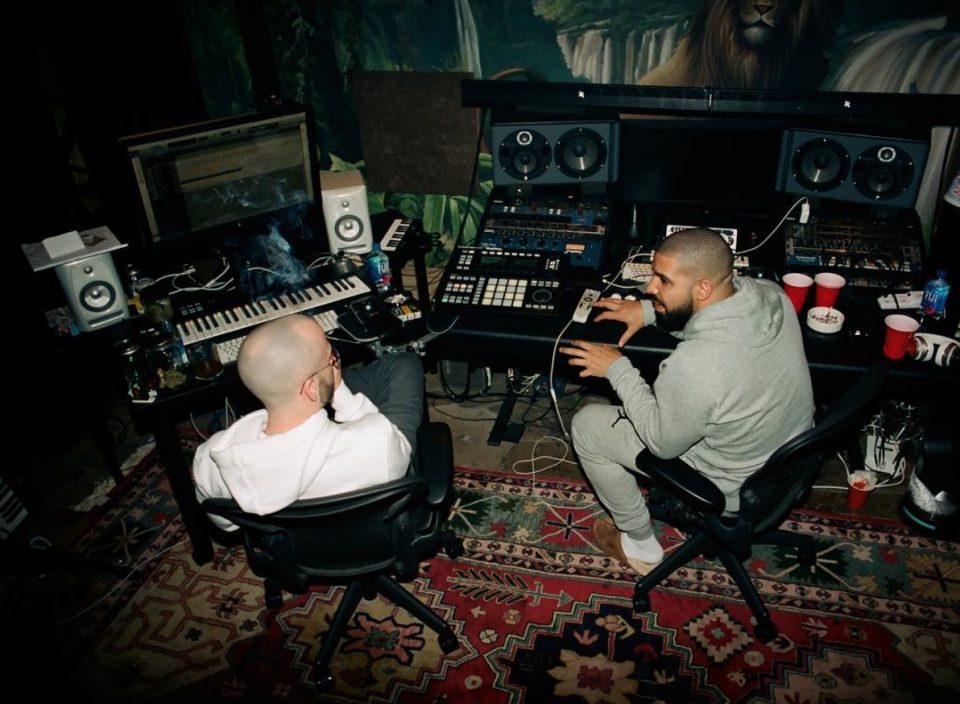 When it comes to underrated producers, the legendary Easy Mo Bee deserves to be up there in everybody’s top five.

Coming up in the late-80s and early-90s, Mo Bee contributed production credits for Big Daddy Kane, LL Cool J and GZA’s debut, Words from the Genius, as well Miles Davis’ last album, Doo-Bop. But it was with Bad Boy Records where the producer would really cement his legacy.

Craig Mack’s debut single, “Flava in Ya Ear”, produced by Mo Bee, was the first Bad Boy Entertainment release, and the platinum-certified single helped to establish the label as a major force, hitting the top 10 on the Billboard Hot 100. Mo Bee also produced Biggie’s debut single, “Party and Bullshit”, featured on the Who’s the Man? soundtrack.

“The difference between the two was that Craig Mack was definitely more animated and more of an excited persona and character,” Mo Bee said in an interview when describing Craig Mack and Big’s recording styles. “Big was the type to just sit back and relax. Big wasn’t jumpy. He’d maybe freestyle to himself and stand in one spot. But he wasn’t running around the studio with all this energy.”

On Big’s debut, Ready to Die, while it featured contributions from Trackmasters, DJ Premier, and Lord Finesse, it was Mo Bee who produced the bulk of the album, including “Gimme the Loot”, “Warning”, “Ready to Die”, “Friend of Mine”, and “Machine Gun Funk” – a song that Big wanted as the lead single instead of “Juicy.”

The next year, Mo Bee also had production credits on Tupac’s third album, Me Against the World – he was responsible for the hard-hitting intro track “If I Die 2Nite” and “Temptations.” These credits made Easy Mo Bee the only producer in hip hop history to have contributed to Tupac and Biggie’s albums when they were still alive.

Mo Bee also produced “Runnin’ from tha Police”, which featured Pac and Big, alongside Dramacydal, Stretch and Buju Banton – one of two times the two greats were on the same track. The other song was Eddie F’s “Let’s Get It On.”

Easy Mo Bee: A lot of people have said I was the only one to work with B.I.G. and 2Pac while they were alive and that’s partially true. I’m not sure about any other situations but I know for a fact that Eddie F from The Untouchables, rest in peace to Heavy D – that was his crew, produced a song called ‘Let’s Get It On’ on Motown. This had to be at least ’95. This was during the period that Andre Harrell went over there and was president. The song contained Biggie, 2Pac, Heavy D, and Grand Puba. That is the second instance of Biggie and Pac on a record made together while they were both alive. The song that I did was ‘Runnin’ From the Police’. The title got knocked down to ‘Runnin’’ and it appeared on the Million Man March album titled One Million Strong. It was financed by Ben Chavis of the NAACP. It’s a rare piece of vinyl to get a hold of, too. There is an Eminem remix but there is an Easy Mo Bee original. On the original it had one of The Outlawz and Stretch from the Live Squad. The Eminem remix knocked it down to a Biggie and Pac record but there were other people that were on there.

A Conversation with Easy Mo Bee | The Real Hip-Hop 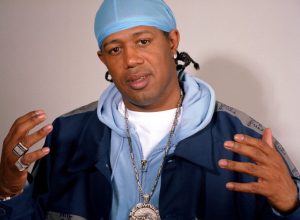 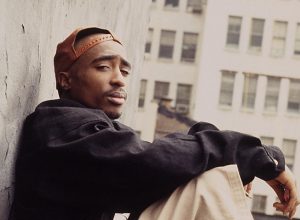