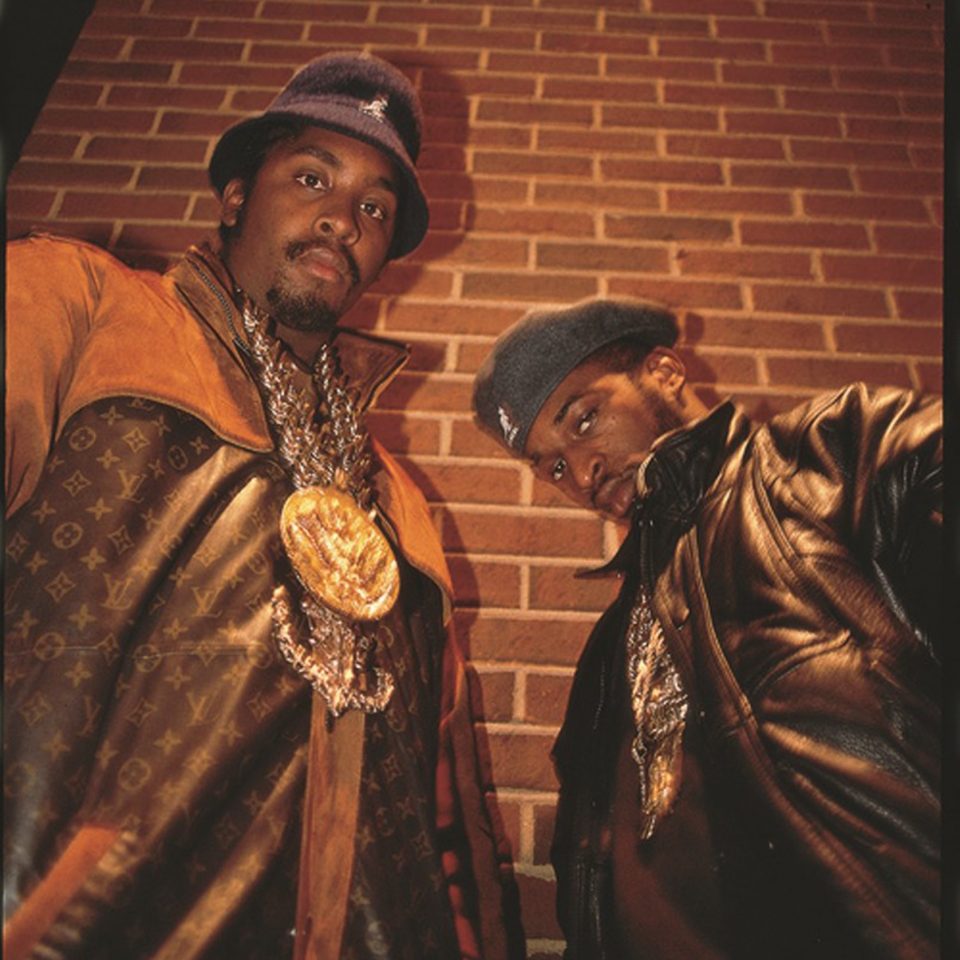 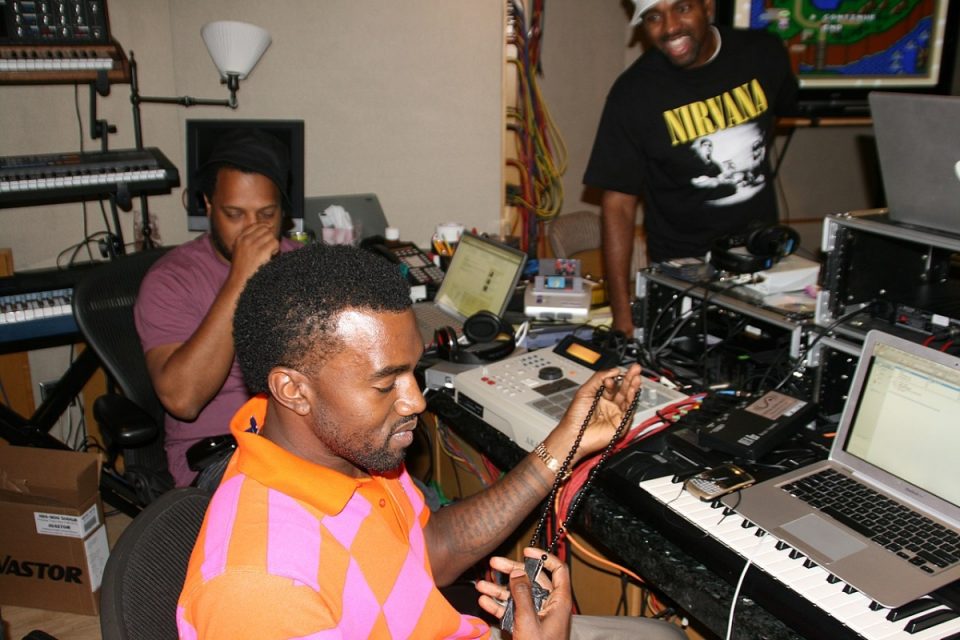 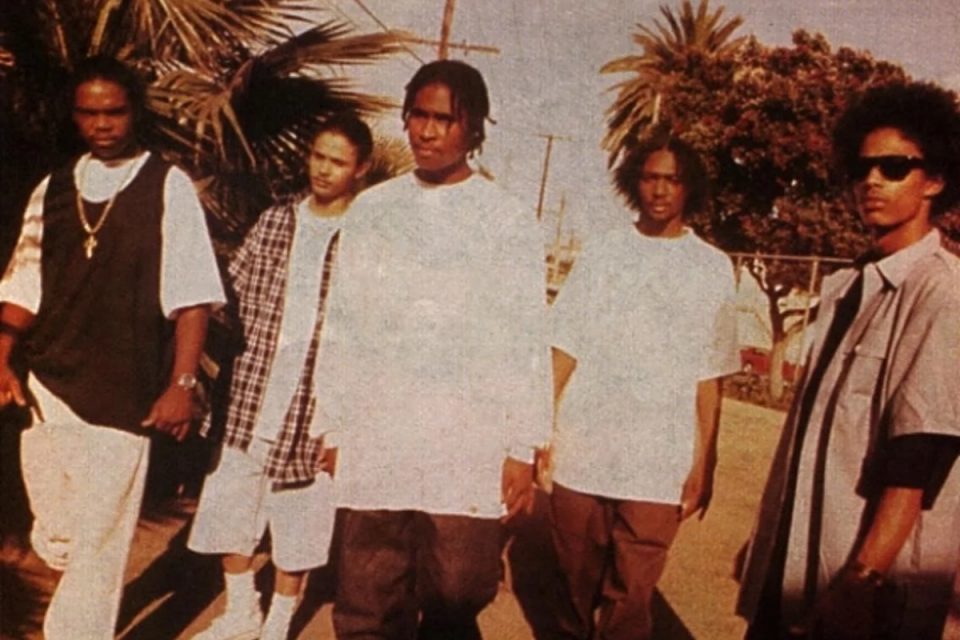 When you’re talking about influential hip hop acts, it’s hard to look past the legendary duo Eric B. & Rakim. Hailing from Queens (Eric B.) and Long Island (Rakim), the Paid in Full duo were key to shifting the landscape from the ’80s old school to the official hip hop golden age.

On a musical tip, well, any hip hop head will be able to tell you that Rakim is probably the most influential rapper of all time, with the way he levelled up flow patterns, cadences and complex rhyme schemes, so that artists like Run-D.M.C., who debuted a few years before, suddenly sounded out-of-date.

And while there has been a lot of controversy and debate over the production side of their music – Marley Marl claims to have produced most of Paid in Full, while Rakim said he did a lot of the production as well – there’s no doubt that Eric B. brought a lot to the table.

“I took the records to Marley Marl’s house in Queensbridge and paid Marley Marl to be the engineer,” Eric B. told AllHipHop in an interview about the making of “Eric B. Is President.” “Marley got paid. That’s why he’s not a producer; that’s why he is not getting publishing. I brought the music. I just couldn’t work the equipment because that’s not what I did.”

In a separate interview, Eric B. recalled predicting their commercial success before their debut single even dropped.

“I took Fonda Rae’s ‘Over Like A Fat Rat’ and said ‘This is the bass line I’m going to use for this record,'” the producer-DJ said. “Rakim spit the beer all over the wall and thought it was the funniest shit in the world. I told Rakim, just like you laughing now you going to be laughing all the way to the bank and be a millionaire one day because of this record.”

On the business tip, Eric B. & Rakim were the first hip hop act to sign a million dollar record label deal. This was mentioned in Nas’ “U.B.R. (Unauthorized Biography of Rakim)” when he said “First million-dollar deal ever in rap / 18th Letter did that,” and later confirmed by Eric B. in an interview. The two hip hop icons would go down as the greatest 80s rap act of all time.

Eric B: It’s funny that you see it like that; a lot of people don’t recognize what we’ve brought to the game. I told ’em in the beginning, when I came in, we were the first [rap group] to get a million dollars an album, first ones to get one million or two million dollars for publishing, I mean, first rapper to have a Rolls Royce, first rappers to [be known for their jewelry]. I’ve made so many different accomplishments, I feel like Jay-Z [who] made so many people millionaires, and they still have negative things to say about me. 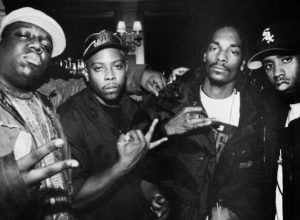 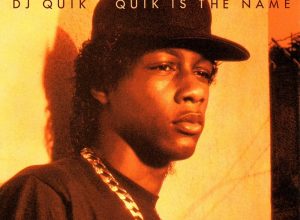