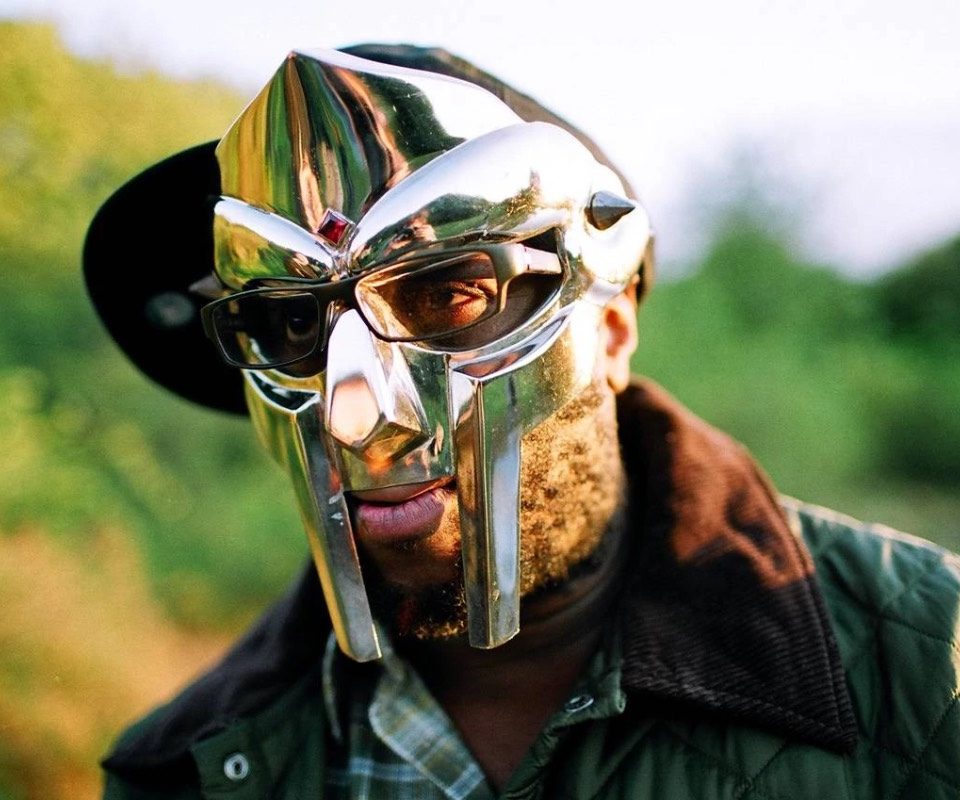 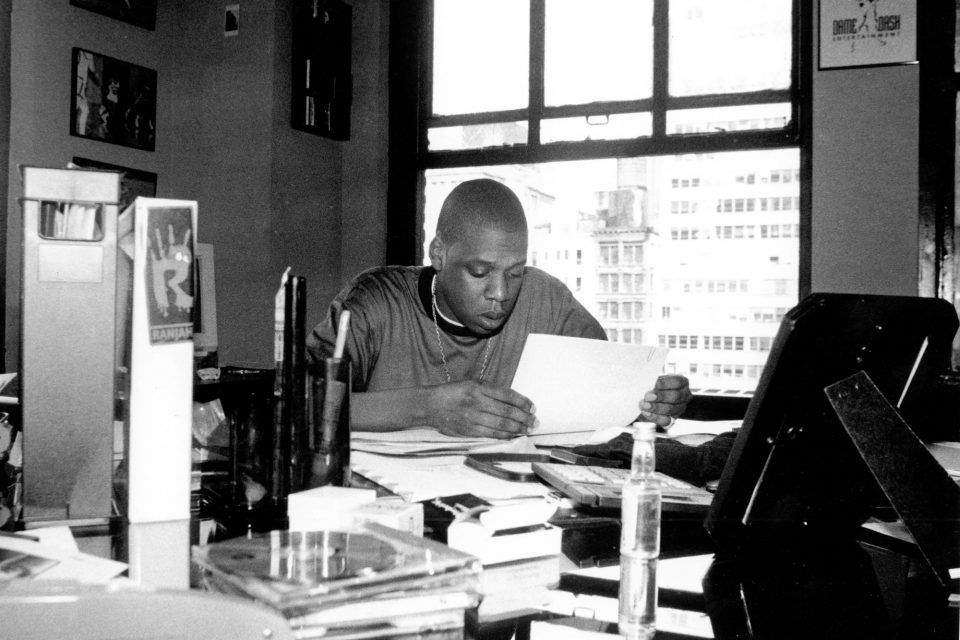 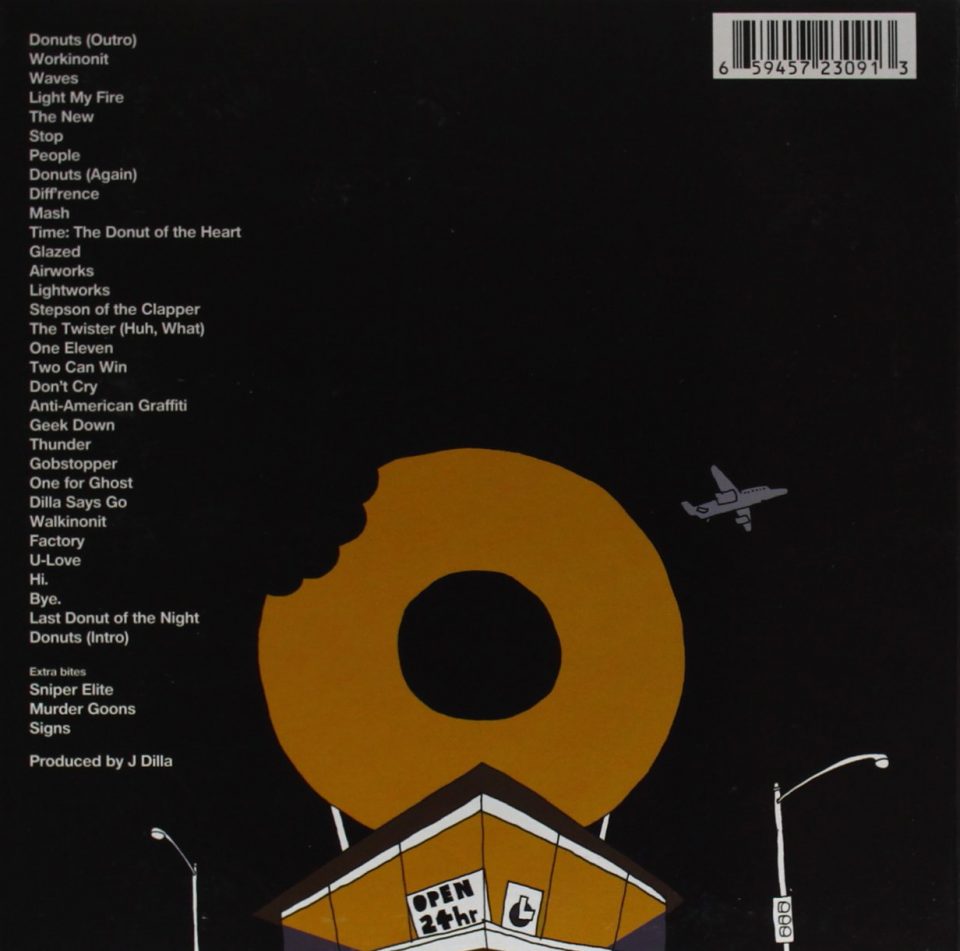 The late, great MF Doom is universally regarded as one the greatest underground rappers of all time who influenced a wide range of artists – from Radiohead’s Thom Yorke to Tyler, the Creator to Westside Gunn.

In an interview in 2021, a few months after Doom passed, Ghostface Killah revealed that while back, he had a conversation with the masked rapper who told him that Ghost inspired his abstract, stream-of-consciousness rapping style.

The two legendary MCs would go on to collaborate several times over their careers, most notably on the Victory Laps EP and on “Ray Gun” off Ghost’s 2015 collaborative album with BadBadNotGood, Sour Soul.

Ghostface Killah: I didn’t know who MF DOOM was at first. I got a CD during the [2002] Projekt Rev tour with Linkin Park. I put it in, and he had a lot of sounds that I like. So I told Mike, my manager, “Yo, find this dude right here. The Metal Fingers.” It turned out to be MF DOOM. From there, we got together. He came down to the studio and played mad beats. We in there vibing. One thing just led to the next, and he did a bunch of tracks for me. And then we started working on our own stuff, and that was it. I bumped into him a few times out in Europe. One day we were on the plane sitting next to each other, and he said, “You know I got the abstract style from you.” I’m like, “Oh, word?” He’s like, “Yeah, yeah. That’s on the low, though. I got that from you.” When he told me that, it brought me back to “Nutmeg” because everybody was trying to decipher. DOOM came after that, and he had fat beats. He put all that together, and he was in his own lane. 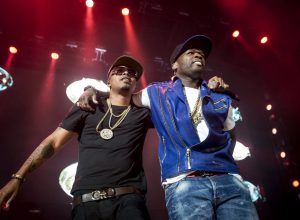 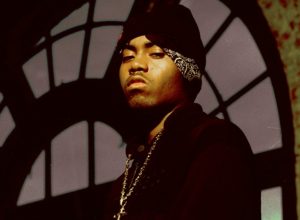