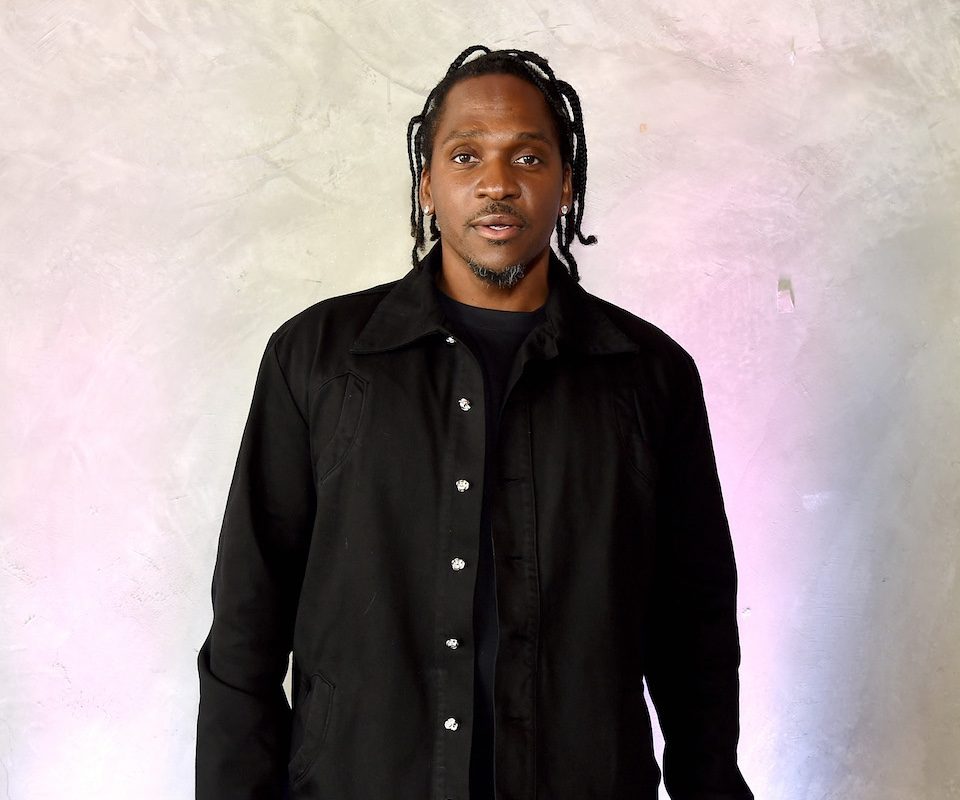 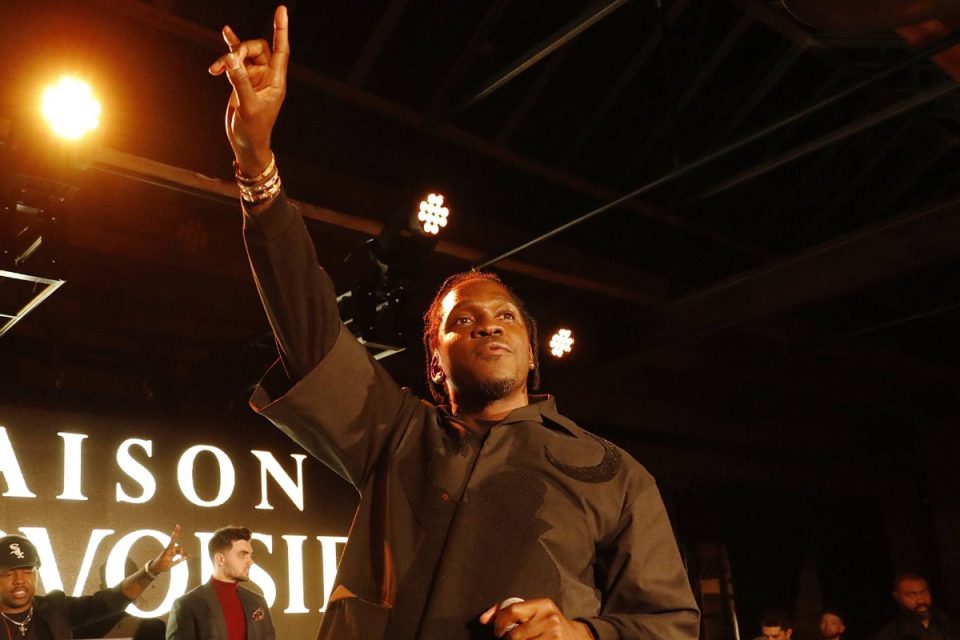 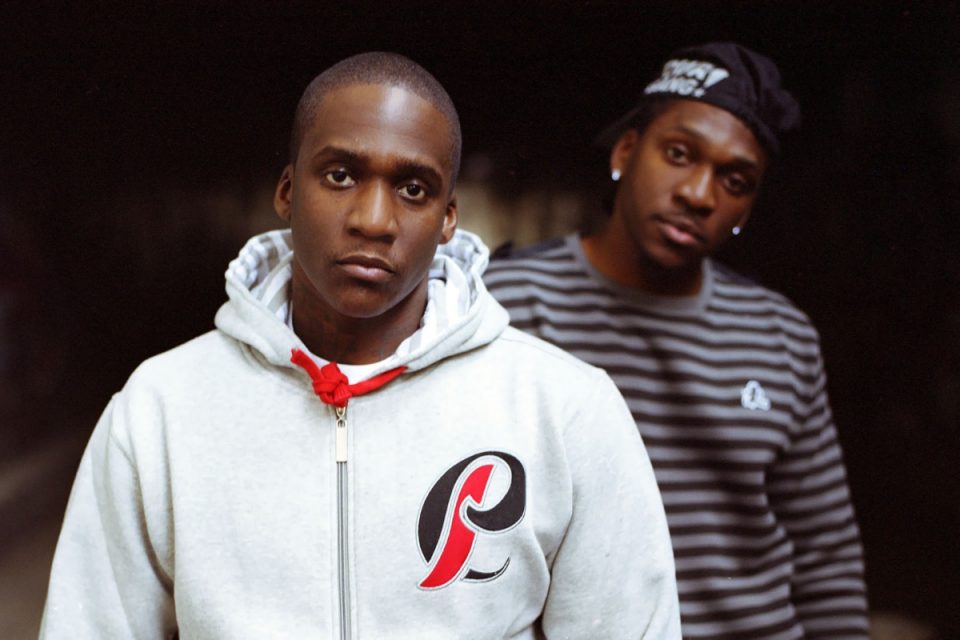 Dope boys worldwide are celebrating! With the release of his fourth studio album, It’s Almost Dry, the coke rap god Pusha T has earned the first Billboard 200 number one album of his career.

Featuring production primarily by Pharrell and Kanye, and three singles – “Diet Coke”, “Hear Me Clearly” and the Jay-Z featured “Neck & Wrist” – It’s Almost Dry ended up selling 55,000 copies in its first week. While the album’s first week numbers are less than previous Pusha albums – My Name Is My Name sold 74,000 and Daytona sold 77,000 – it was enough to debut at the top of the Billboard 200.

“I’m always looking to heighten what it is I do in the rap game,” the Clipse rapper told Complex in a recent press run. “This is a legacy thing with me. This is all about being great. This is all about making sure that the subgenre of street rap is seen at the highest levels, and can compete with everything that’s popular. This is the realest real estate in hip-hop, and I’m the Martin Scorsese of it.”

While admittedly it’s a little soon to be making bold statements, It’s Almost Dry is arguably Pusha’s best solo album to date. Compared to 2018’s Daytona which featured seven tracks of straight-up bars over Kanye’s compact, soulful production, Pusha’s latest release has the rapper playing around with his flow and delivery. There’s a bigger emphasis on diverse hooks and melodies – a trait of the album that that Pusha attributes to Pharrell encouraging to get outside his comfort zone.

Pusha T: During the pandemic me and my family went and stayed with Pharrell; he has a compound. We’d get up every morning at 6 a.m., work on music, and watch Joker. If the music didn’t feel that evil, if it didn’t have that character, we didn’t use it. After that, I took it to Ye in California. From there we found what was going to be the two different roles of these producers. Pharrell was doing compositions but Ye wanted com-positions more in line with strong, street hip-hop. 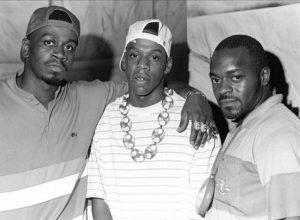 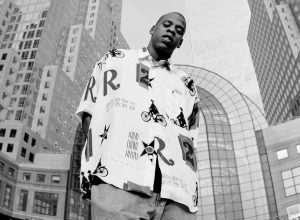