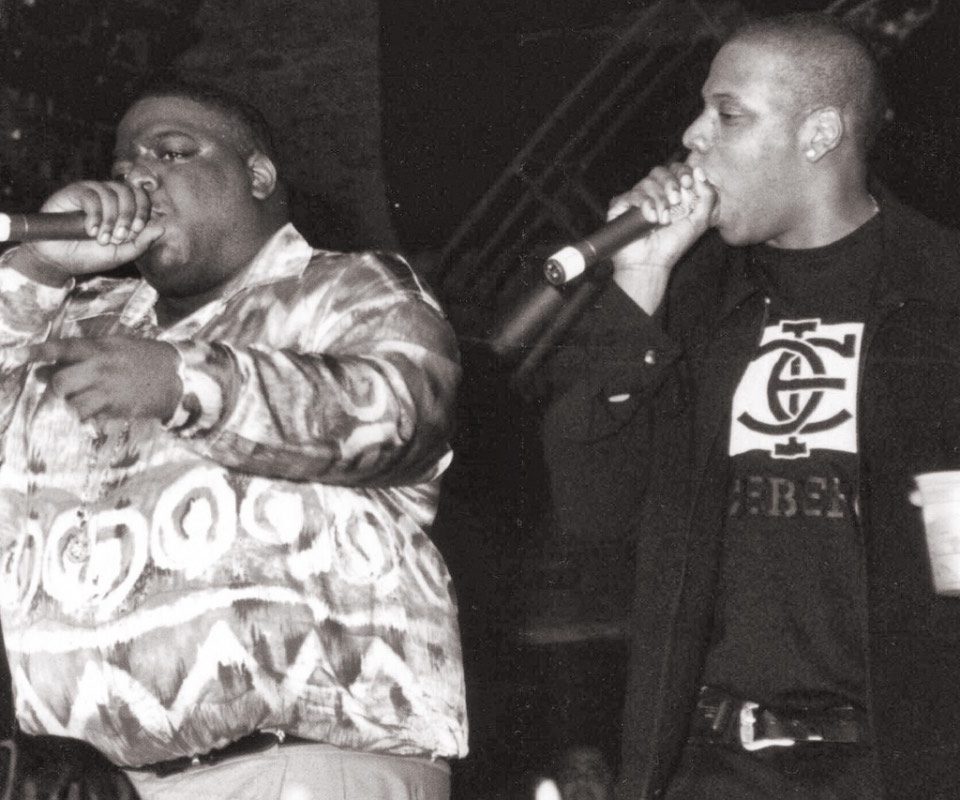 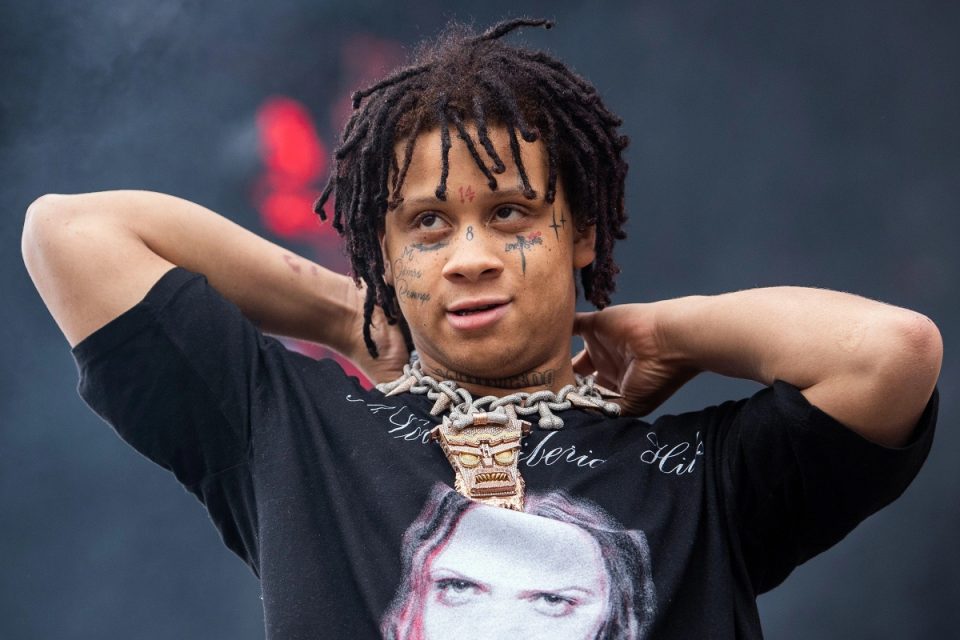 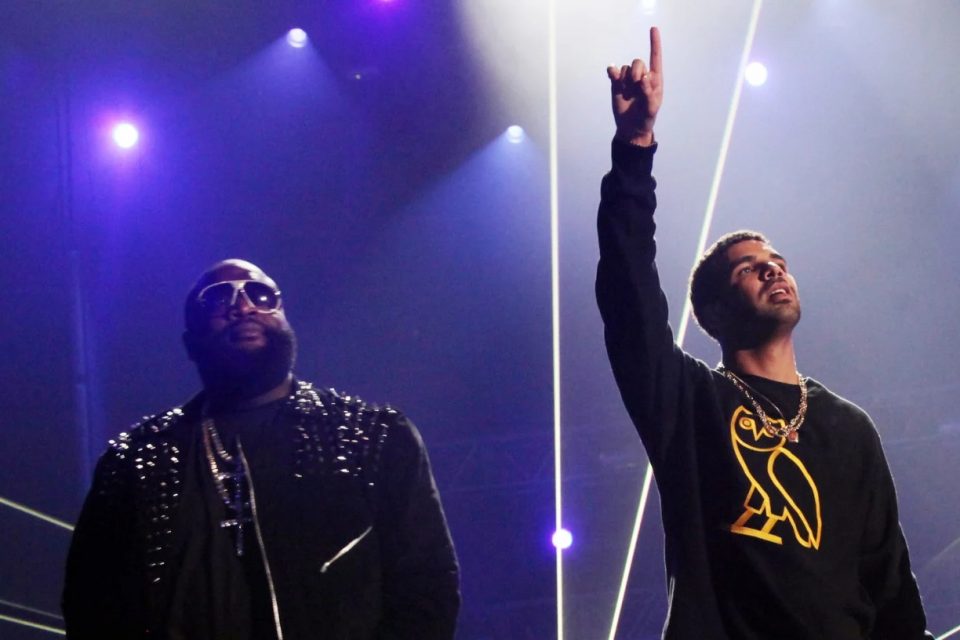 When we’re talking about the greatest rappers to ever touch the mic, it’s very rare that you have that conversation without bringing up Jay-Z or Biggie’s name.

Both coming up during the mid-90s, the two Brooklyn rappers actually attended the same high school, along with Busta Rhymes, but it wasn’t until DJ Clark Kent introduced them for “Brooklyn’s Finest” that they officially connected. While Jay had been grinding in the music industry for longer, dating back to the late ’80s, Big managed to drop his debut album, Ready to Die, a couple years ahead of him.

Even though Big was on top of the world by the time Jay-Z released Reasonable Doubt, the late Bed-Stuy rapper had an enormous amount of respect for the Marcy MC. According to DJ Clark Kent in a 2016 interview, Big was inspired by Hov to stop writing down his rhymes.

“They met each other,” Clark Kent said, recalling the “Brooklyn’s Finest” recording session. “It wasn’t even like they had a conversation; they just started to laugh, clap hands — because there was an insane amount of respect for each other’s craft.”

After watching Jay not write down his rhymes, Big decided not to write down his own raps. “And from that point, Big stopped writing rhymes,” Clark Kent said. “He’s like, ‘I’m not gonna be the guy that’s gonna be here writing when this guy can do that.’ Even though I told [Biggie] a bunch of times, ‘he don’t write his rhymes down,’ he thought it was impossible that he could say rhymes that good without writing them down.”

In a separate interview, Big’s close friend and Junior M.A.F.I.A. member, Lil’ Cease talked about how the late Brooklyn rapper thought Jay-Z was super nice on the mic, and at times, a doper MC than him.

“I swear to God on everything I love. Any nigga can vouch for it. I’m not lying. These are straight facts. When Jay-Z said that line on “Dead Presidents,” ‘Nigga take a freeze off my kneecap / nigga believe that,’ Big was like ‘Yo, he got me.’” 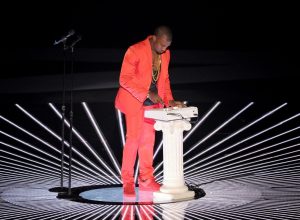 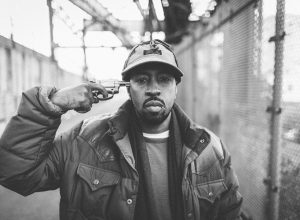