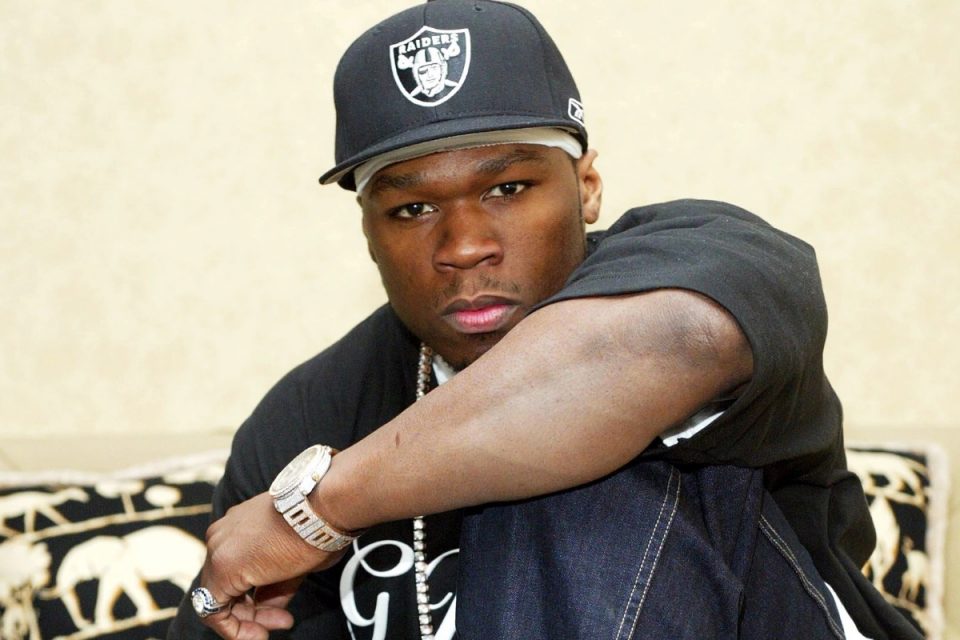 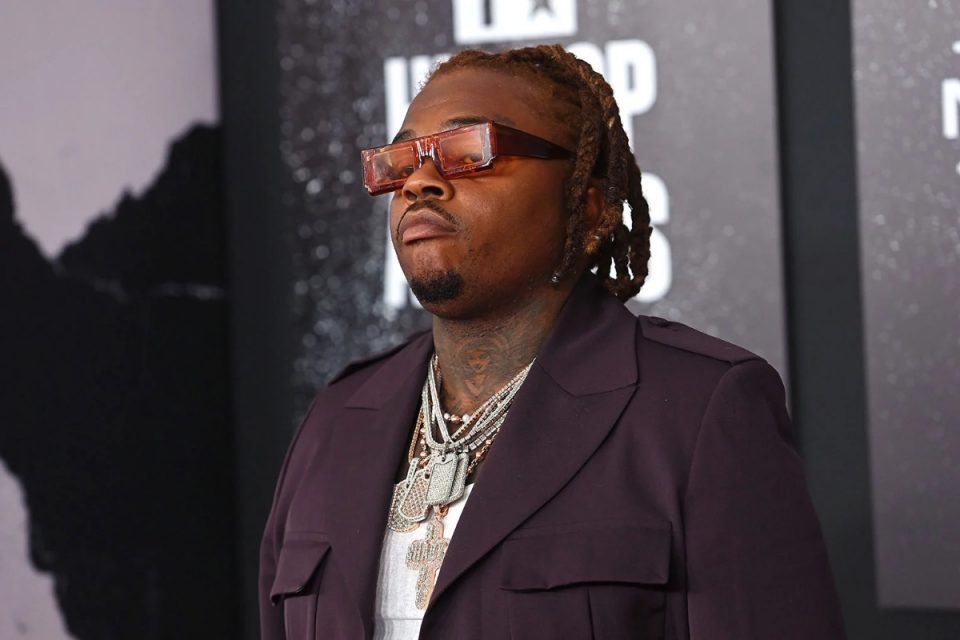 It’s crazy to think that a hip hop artist who now boasts a catalogue of 13 solo albums, four collaboration projects, one live release, and plenty more, once considered retirement after his debut.

It might be hard to imagine it now, but that’s exactly what Jay-Z had planned after the release of 1996’s Reasonable Doubt. The Brooklyn MC had spent almost a decade in the rap game trying to get put on, starting with his appearance on High Potent’s “H.P. Gets Busy” in 1986 all the way to the mid-90s where he was jumping on cuts with Big Daddy Kane and Big L to increase his exposure.

After getting rejected by every single major label they approached, Jay-Z and his partners, Damon “Dame” Dash and Kareem “Biggs” Burke, decided to create their own independent record label, Roc-A-Fella Records, to distribute Reasonable Doubt.

Distributed via Priority Records and featuring an all-star cast of producers (DJ Premier, Ski, Big Jaz, Clark Kent) as well as a notable feature from The Notorious B.I.G., who was one of the hottest rappers in the game at the time, Reasonable Doubt  was a critical success but didn’t perform well commercially. However, thanks to the Foxy Brown-assisted hit single, “Ain’t No Nigga,” Roc-A-Fella caught the eye of Def Jam who entered in a 50/50 partnership and distribution deal with the independent label.

Jay-Z: With the first album, because nobody in the game has ever made just one classic album and then not made another, my intention was to do just that. But that was at a time when we were getting distributed by Priority. And, because I didn’t want to keep Roc-A-Fella over at Priority, we had to move. So, when we went to Def Jam, they were like OK, we’ll do this deal with y’all, but we do need two albums from Jay-Z as an artist. So they turned out to be the Vol. 1 and Vol. 2 – they were both completed as part of that deal.

In an interview with SPIN, DJ Peter Panic, who produced the album’s closing track “Regrets,” confirmed the notion that Jay-Z planned to retire after Reasonable Doubt.

“Jay never really wanted to put out a lot of records; he just wanted to show that he was the best,” Peter Panic recalled. “If you hear him in most of his early records, he always says he just wanted to do one album and get out of the game. I think that they realized after you sign a contract with Def Jam, you’re now a business and they’re depending on you to keep on making music. That just kept him in the game.”

As it turns out, there was no retiring after Reasonable Doubt for Jay-Z. Each release after his debut was increasingly more successful – In My Lifetime, Vol. 1 more than tripled Hov’s first week numbers, while Vol. 2… Hard Knock Life became a phenomenon, becoming his first number one and eventually selling over 5 million copies.

Jay-Z: When I made my first album, it was my intention it make it my last. I threw everything I had in Reasonable Doubt, but then the plan was to move into the corner office and run our label. I didn’t do that. So instead of being a definitive statement that would end with the sound of me dropping the mic forever, it was just the beginning of something. That something was the creation of the character Jay-Z. 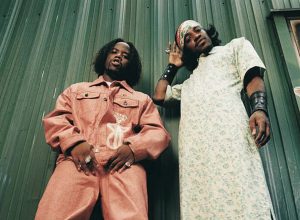 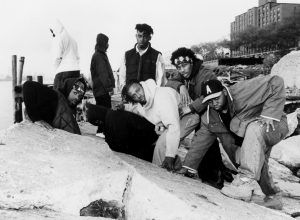 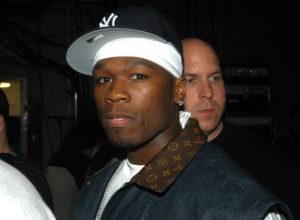 The ’90s rap era was a great time for forming supergroups. From the Diggin’ in the Crates Crew…
Beats, Rhymes & Lists 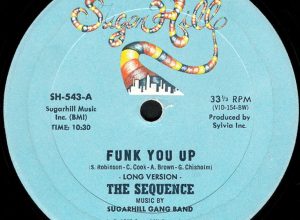