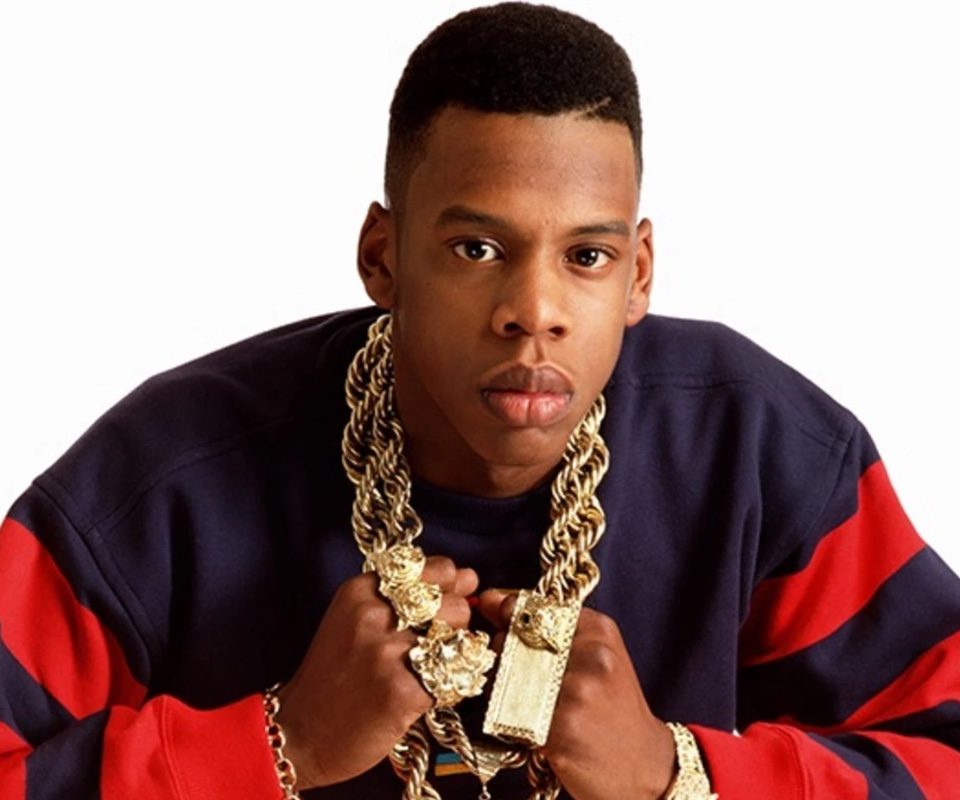 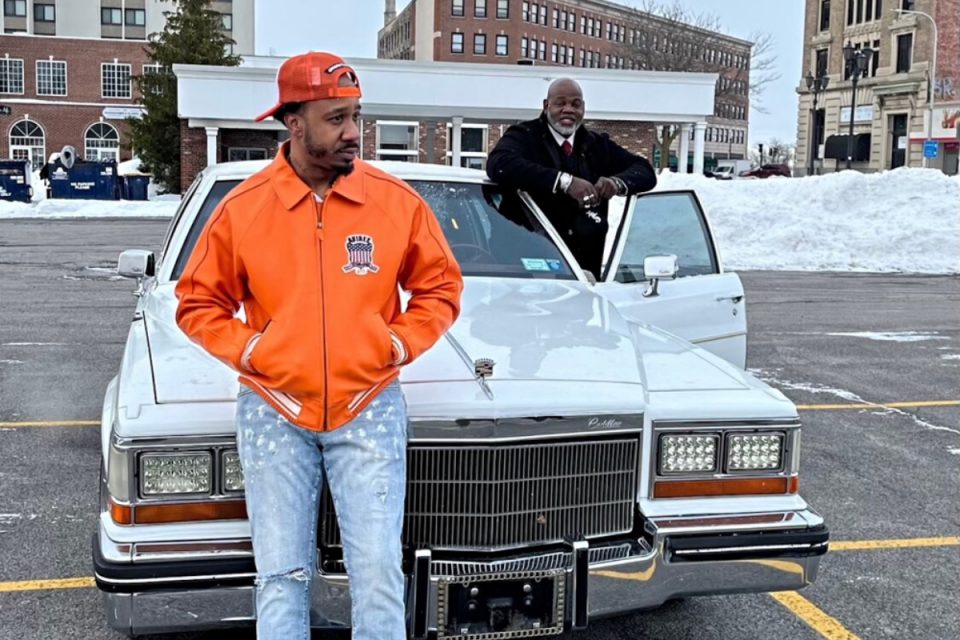 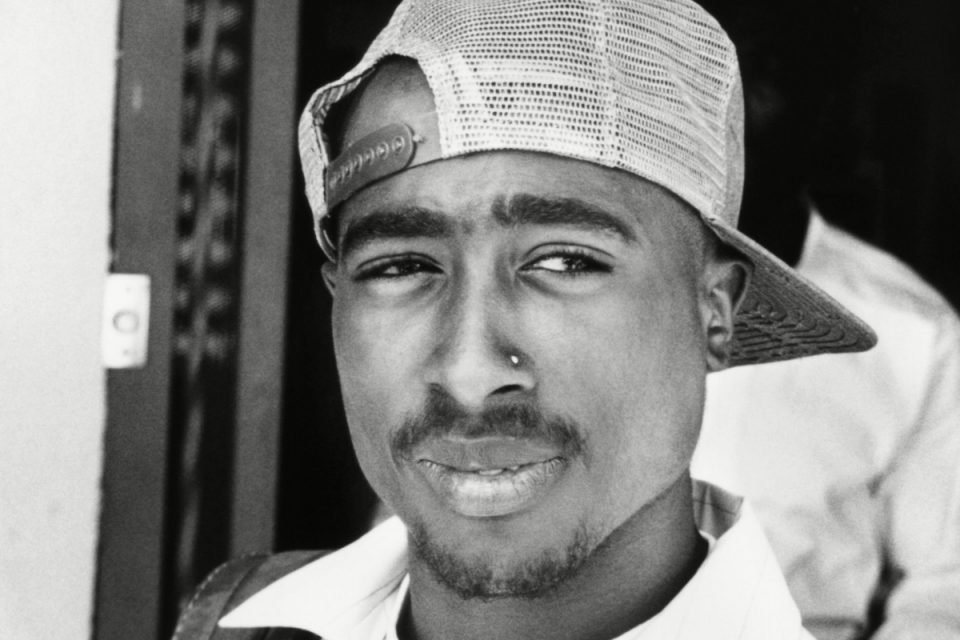 The incident, as recounted on the last track of In My Lifetime, Vol. 1, “You Must Love Me,” stemmed from Jay-Z’s older brother, Eric, being addicted to crack and stealing his ring.

Hov’s two older sisters, Andrea “Annie” Carter and Michelle “Mickey” Carter, were also present to witness him shooting Eric in the shoulder. Fortunately, his brother survived the shooting and did not press charges against Jay-Z. “I thought my life was over. I thought I’d go to jail for ever,” he told The Guardian years later.

“It was a very stupid thing,” Jay-Z recalled in a 1999 interview with Vibe. “He was messed up at that time. He’d took a ring of mine. It was very, very foolish, you know, like a two-finger ring, but way back then, and it was like a certain thing leading up to these events. I acted outta anger. Since that incident, I’ve never lost it like that.”

In a more recent interview with Complex, Hov’s mentor, Jaz-O remembered it being his gun that was used to shoot Eric. “To be honest, I don’t think [Jay] was aiming to really hit him, in his defense,” Jaz-O explained. “And it was my gun. He didn’t have the gun so he could go and shoot his brother.

“It was a thing back then. You got some arms, you got guns or got a gun, that was a sign of brotherhood with the street. I had no idea for what reason and I don’t think that was the purpose, I’m sure that wasn’t the purpose he wanted the gun, but that’s just how it turned out.” 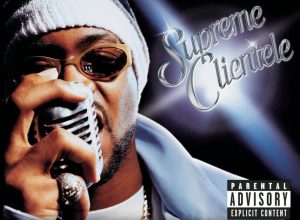 In the fall of 1997, after the release of his debut, Ironman, and Wu-Tang’s sophomore album, Wu-Tang Forever, Ghostface Killah…
Beats, Rhymes & Lists 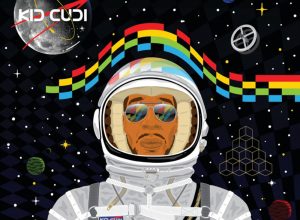 Ever since Kid Cudi made his recording debut in the early 2000s, he’s been one of the biggest…
Beats, Rhymes & Lists