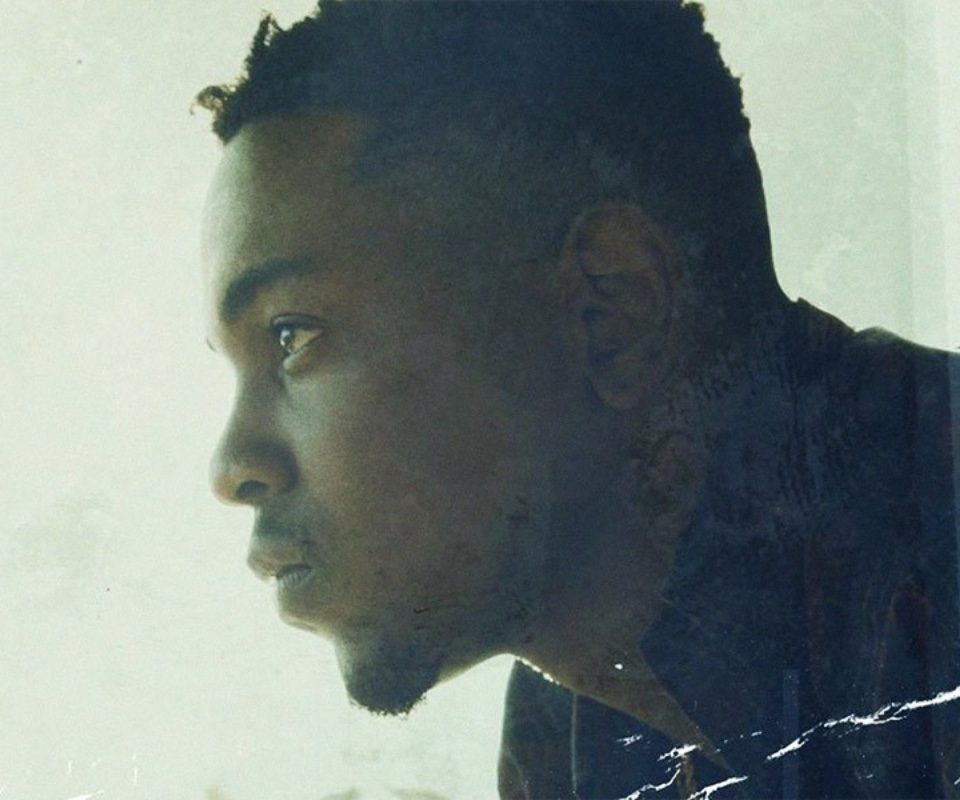 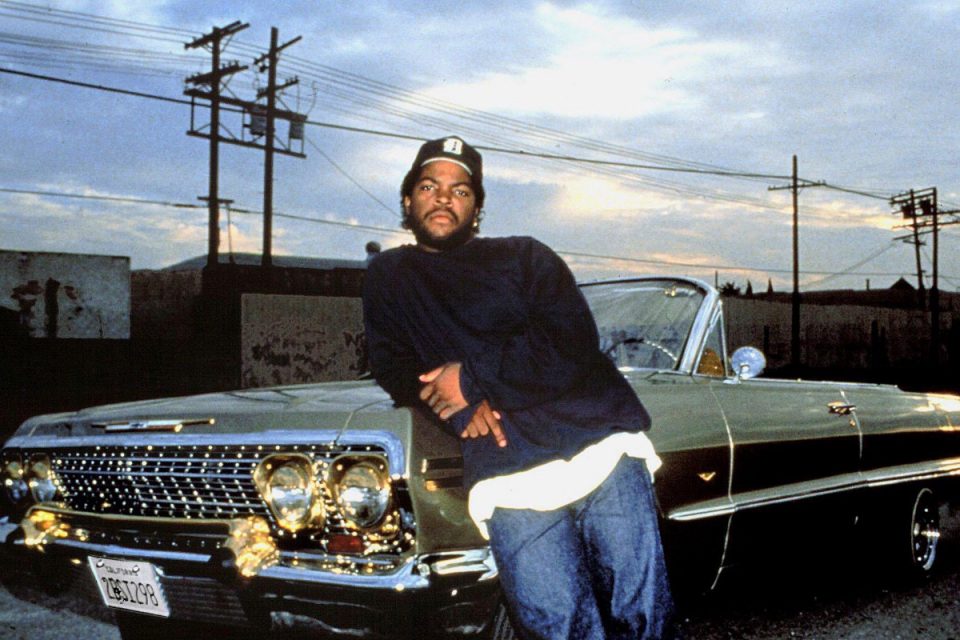 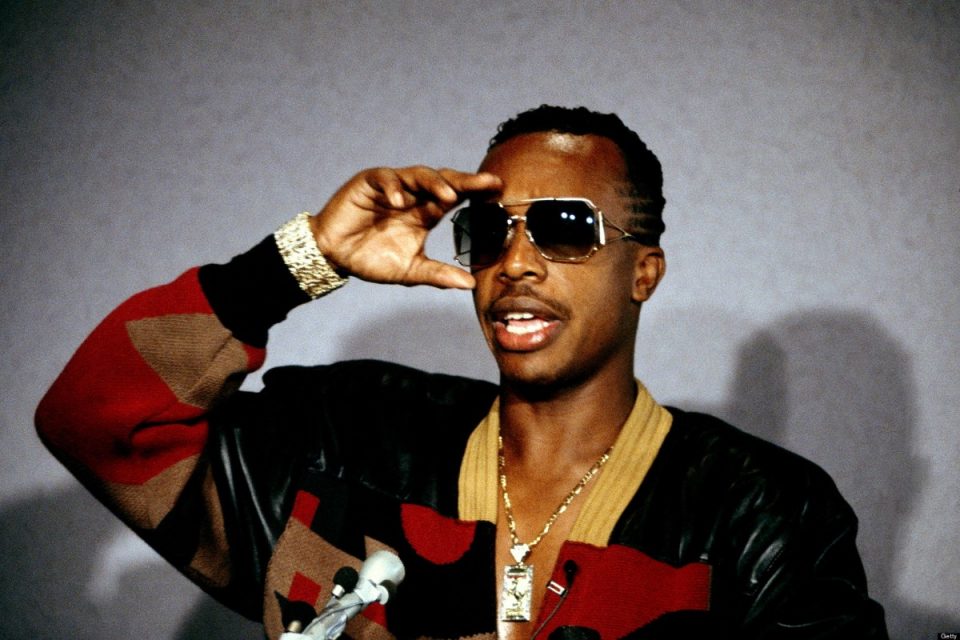 It’s hard picking the best song off good kid, m.A.A.d city, an album where almost every song can be called a classic. But if there’s song that you could use to highlight the as the heart and soul of the album, it would be “Sing About Me.”

Produced by Like of Pac Div, the 7-minute record is one of the most brutally honest rap songs released in the past decade, featuring three epic verses from Kendrick, each one from a different character perspective – himself, Dave’s brother and Keisha’s sister.

In an interview with Vibe, the Compton rapper revealed that he had an idea to get Nas on the record but there was just too much going on at the time with trying to get the album finished. Kendrick wanted them to take their time and vibe out in the studio – something that Nas is also particularly fond of.

Kendrick: The idea was to have Nas on “Sing About Me.” I never really got a chance to reach out to him. I was so wrapped up in getting the music done, samples cleared and mastered – there was so much going on. I didn’t really wanna rush the process. I actually wanted to sit in the studio and vibe with him. [It was] the only thing that I had a vision for but in due time, God willing, for sure. I just wanted to play him the record. Whatever inspiration he drew from it, I’d just have him there and he would go. He’s a genius. The record is self-explanatory but he may hear something a little different that might take it to the next level. That’s what makes a great feature for me – somebody that could take the song to the next level from where it was at. He would have did just that. It’s a great record now but to have his expertise on it would have been crazy.

Exclusive: Kendrick Lamar Reveals He Wanted Nas On ‘Sing About Me’ | Vibe 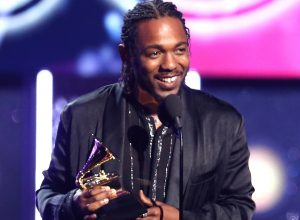