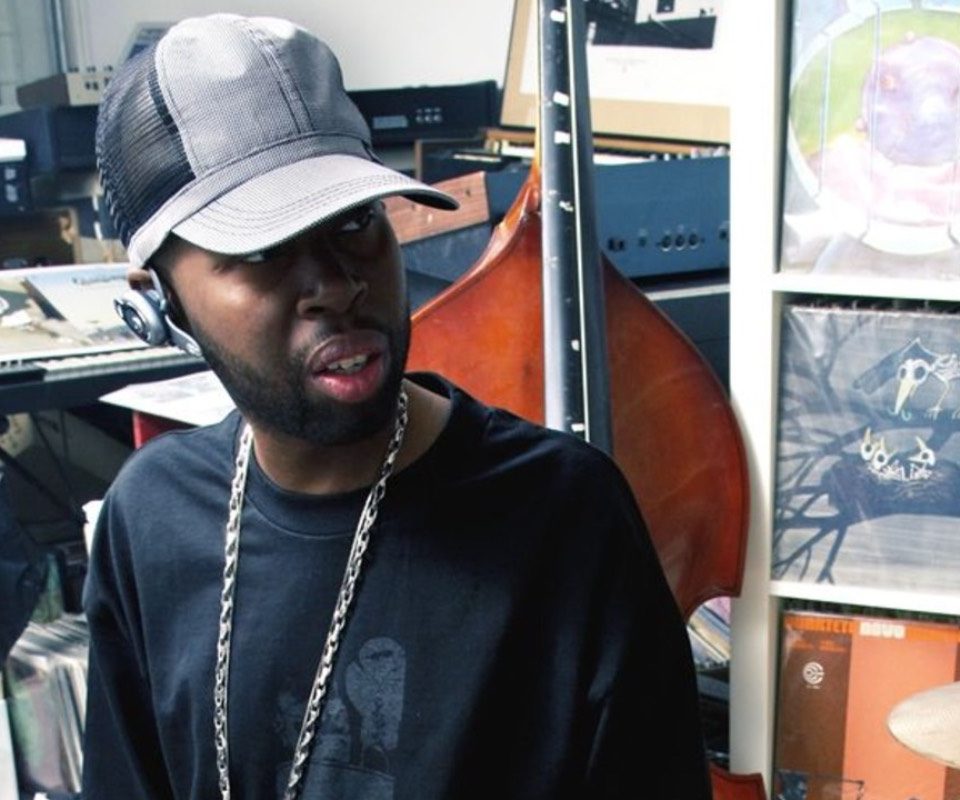 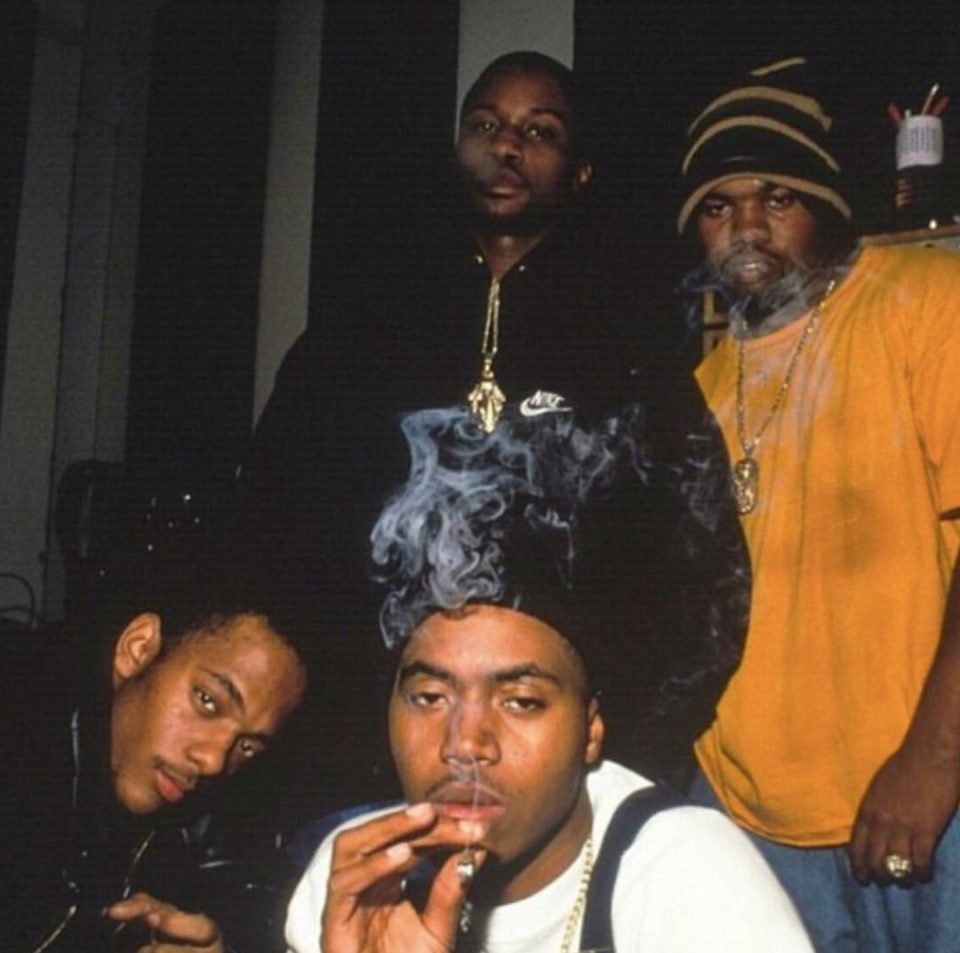 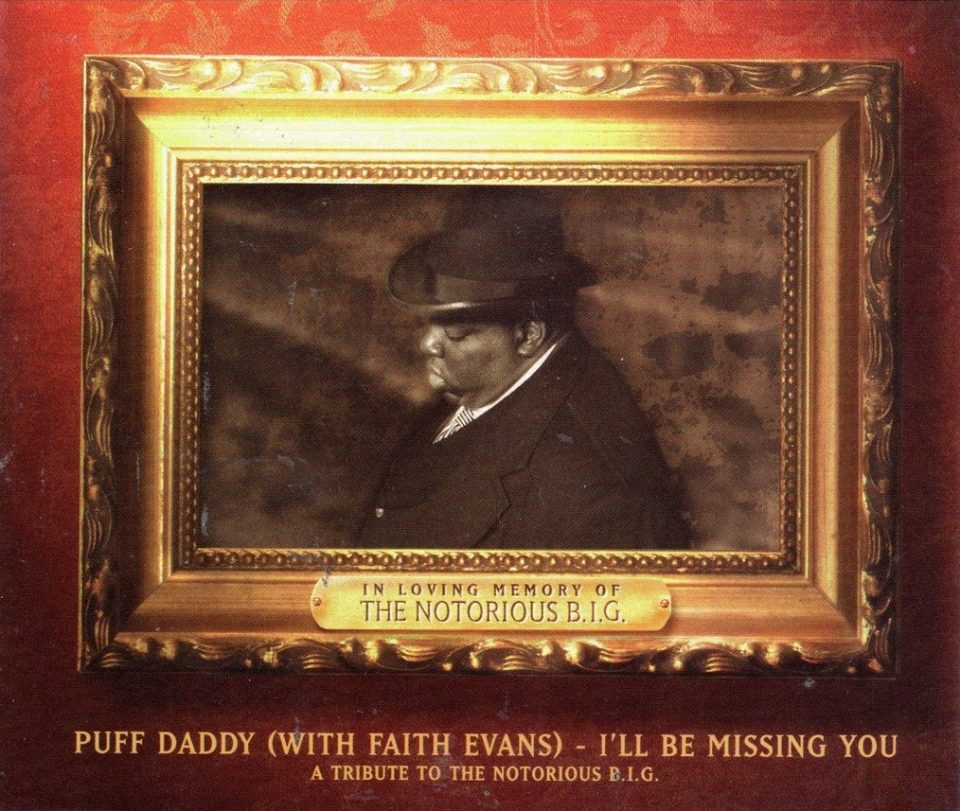 Before J Dilla’s untimely death in 2006 at the young age of 32, he and his idol, Q-Tip, were planning to work on a collaborative album called Buddy Lee.

After being introduced to the Detroit producer’s Slum Village demo back in ’94 at Lollapalooza, Tip was impressed with the beats and wanted to link up with Dilla.

“The way he had shit EQed, the way that it was programmed, the feeling of it was the most authentic feeling,” Tip explained in an interview about Dilla’s production style. “He was programming it, but it just felt live. The swing of it, you know, his time signature on that, the way that he had the swing percentages on his beats and shit. Like, the way he had the music partitioned. He had bass where it needed to be, the kick was where it needed to be, the hi-hat was where it was needed. He was just clean.”

After connecting, the two worked closely on the Tribe albums, Beats, Rhymes and Life and The Love Movement, as well as Tip’s solo debut Amplified. Tip and Dilla also formed The Ummah, a production group that included Ali Shaheed Muhammad, Raphael Saadiq, and D’Angelo. As part of The Ummah, they produced for the likes of Keith Murray, Busta Rhymes, Janet Jackson, Brand New Heavies and more.

Shortly after Dilla finished working on his second album, Donuts, which was recorded in 2005 but released in 2006 posthumously, the two producers discussed the idea of Buddy Lee.

Q-Tip: Buddy Lee was the project that he and I were gonna do. He had done Donuts a while ago, like that whole thing, before he passed. And then one of the last things when he was well that spoke to him. Like, “Hey, we gotta do this Buddy Lee album.” And that was like, he and I finally doing an album together, like the two of us rhyming and doing the whole album. Unfortunately, that didn’t happen, but that was the plan. And that was like right after he finished doing those beats on the Donuts thing. 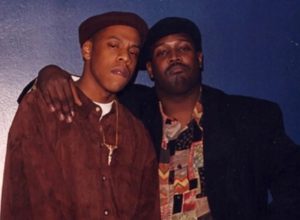