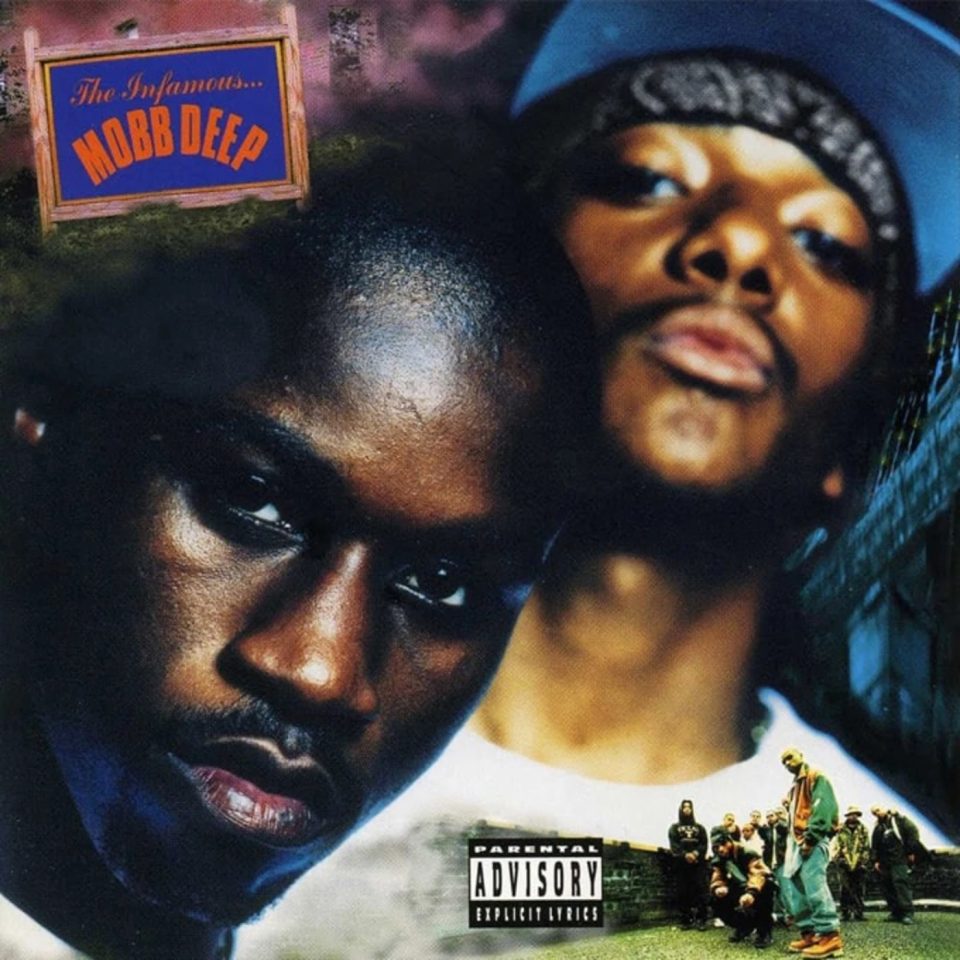 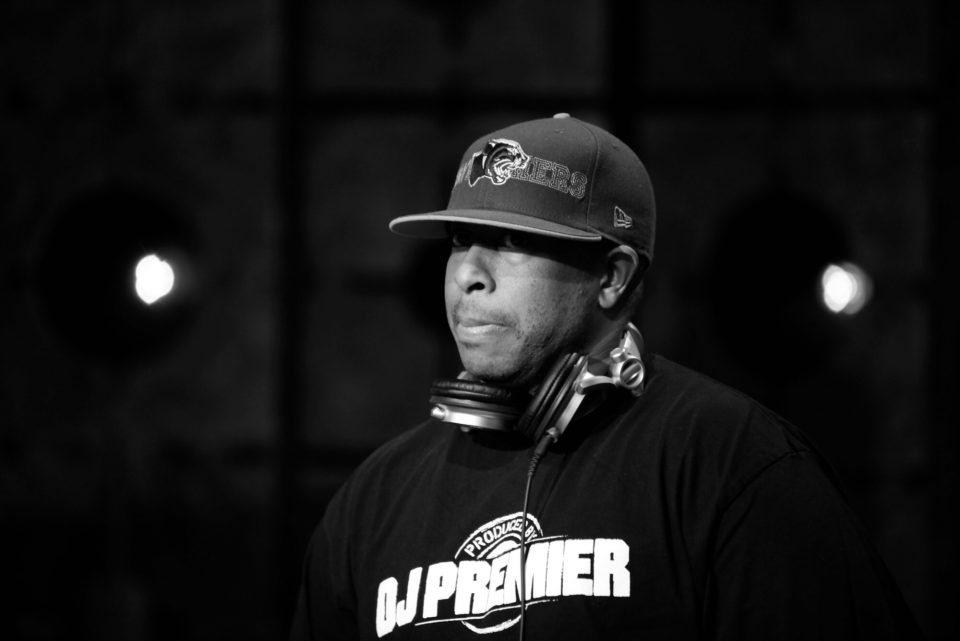 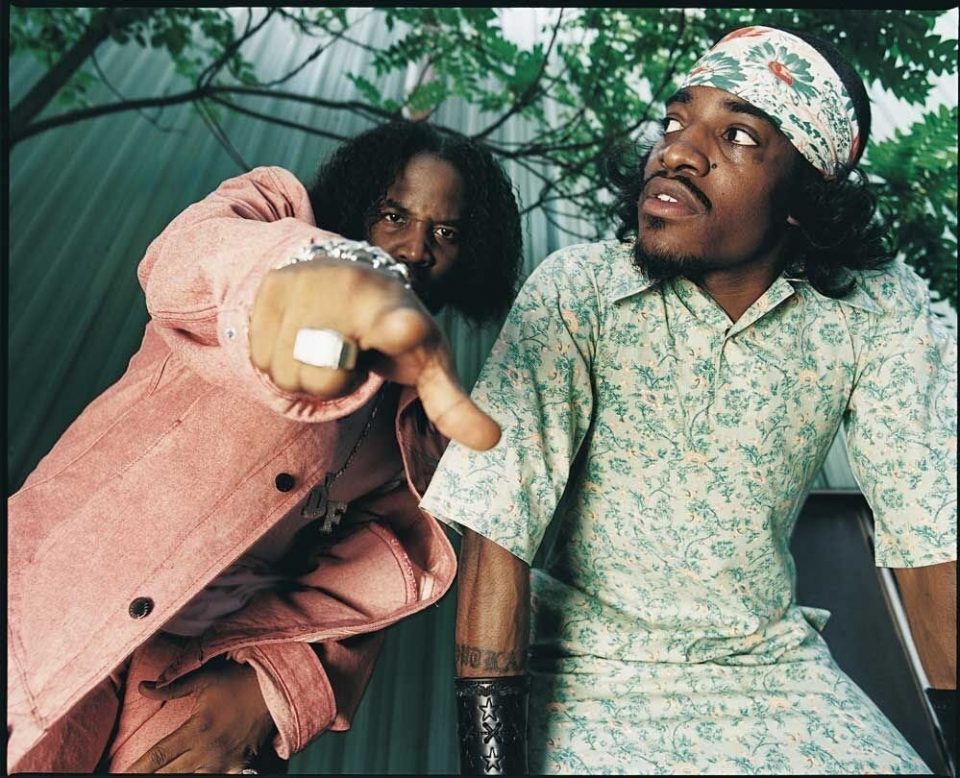 While it’s a widely known fact that Q-Tip has several production credits on Mobb Deep’s The Infamous, not as many people know just how integral a role he played in the shaping the album’s sound.

Before Prodigy and Havoc were the grimiest duo to come out of Queensbridge, they were going by the name “Poetical Prophets”, and standing outside of record label buildings trying to get people to listen to their tape. Out of all the notable artists, A&Rs and record executives walking by, only one stopped to give their demo tape a listen: A Tribe Called Quest’s Q-Tip.

“Nobody would stop for us. Everybody was like, ‘I ain’t got time for that shit,’” Prodigy recalled in an interview with Mass Appeal. “Q-Tip came out the building, we asked him to listen to us and he stopped and he was like, ‘aiight.’ Listened to our shit, he was like, ‘yo, where y’all from?’ ‘We from Queens, yo.’ He was like, ‘yo, I like y’all. Come in the office, I’ma introduce y’all to some people.’ He introduced us to Chris Lighty that day and a bunch of people in the Rush Associated Labels in the Def Jam office  —  that’s how we met everybody.”

Shortly after, the duo changed their name to Mobb Deep, signed to 4th & B’way Records and release their debut album, Juvenile Hell, on April 13, 1993. Even with a single produced by DJ Premier, “Peer Pressure,” and “Hit It from the Back” charting on the Hot Rap Singles, the album flopped and Mobb Deep were dropped from their label.

A year later, fellow Queensbridge rapper Nas dropped his seminal debut Illmatic; an album that Prodigy credits for revitalising the duo and inspiring them to dig deeper artistically.

“We were still figuring out what Mobb Deep is, and how we should present ourselves and how the music industry works. Right around the time that album came out, Nas dropped Illmatic and it was just incredible,” Prodigy told Mass Appeal. “It made us look at ourselves, like ‘what the fuck is we doing? Look at this masterpiece this kid just made. We with him damn near every day.’”

With a new deal signed with Loud Records, P and Hav got back into the studio to work on The Infamous. While they were working on the album, Q-Tip came back around and offered to help with the music.

Schott “Free” Jacobs, who was the executive producer and A&R for Loud Records at the time, recalled the moment in an interview with Complex: “Mobb Deep came in saying, ‘We ran into Q-Tip and Tip was like, ‘I wanna help out.’ Before I knew it, I think that Matty had put in a call to Chris Lighty and we all sat. We discussed a nice little price range. It was cool to have Tip come in and be in charge of mixing the record. Some records were scrapped completely.”

In addition to producing three songs on the album – “Give Up the Goods (Just Step)”, “Temperature’s Rising” and “Drink Away the Pain (Situations)” – Tip also oversaw production across the whole project.

“He helped bring us in and his production is crazy so we brought him in to consult for us. He executive produced the album, basically,” Prodigy recalled. “He helped us out with drum patterns, he helped us tighten our sound up. Most of the songs on there—but not all of them—had his input. Like, ‘Yo, I think y’all should do this to this, add a little snare here, or a delay there.’ Little things like that. It just came natural.”

“The album was pretty tight, but once Tip comes around he hears different things. He changes kicks, snares, whatever. Also, you get to watch Havoc implement what he had already known with a cat like Tip and Tip showing him everything he knew. Showing him a format, a formula, and even how to double on the kicks. It’s just kinda ill how he just came in and just cleaned it up. His influence is mostly sonically. Playing any of those records in the club, the drums and everything is big. Tip was always a master of making a record sound huge.

The Making of Mobb Deep’s ‘The Infamous’ | Complex 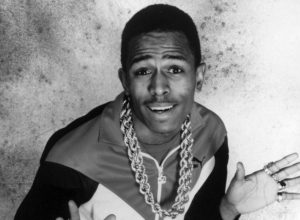 During his peak-years, hip hop and the rest of the world had never seen anyone like DMX before.…
Beats, Rhymes & Lists