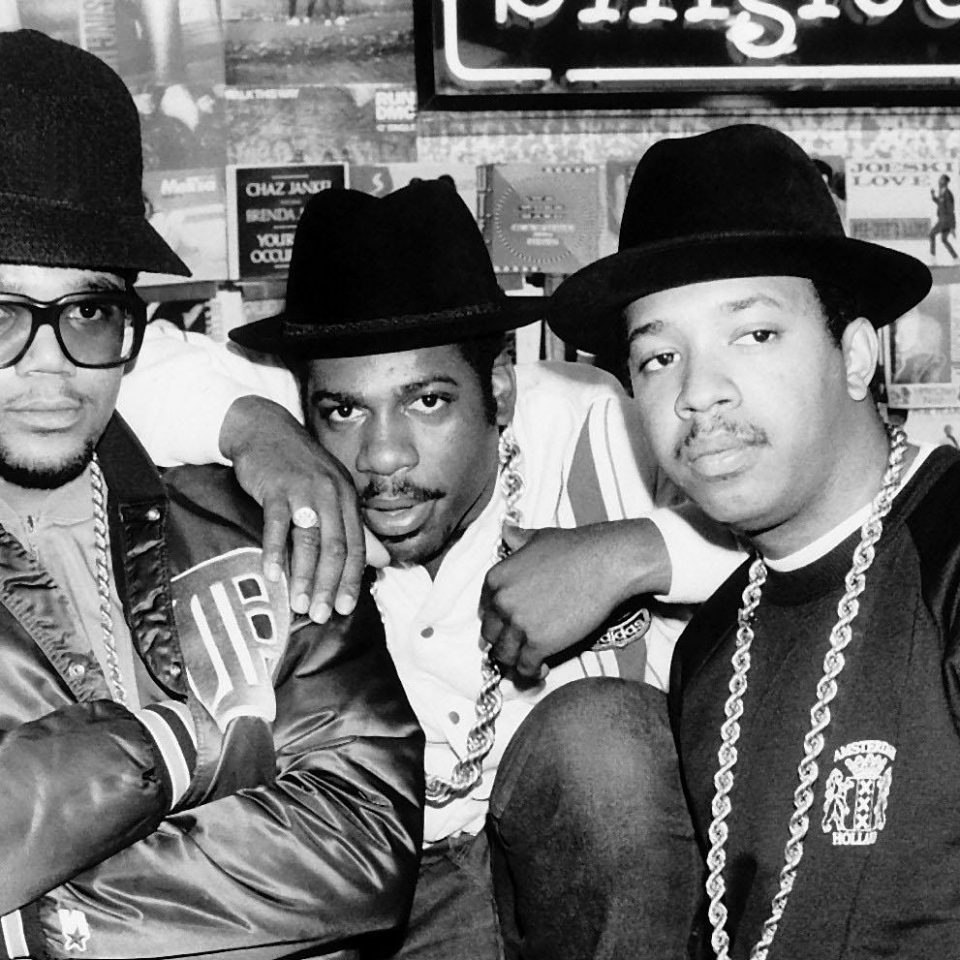 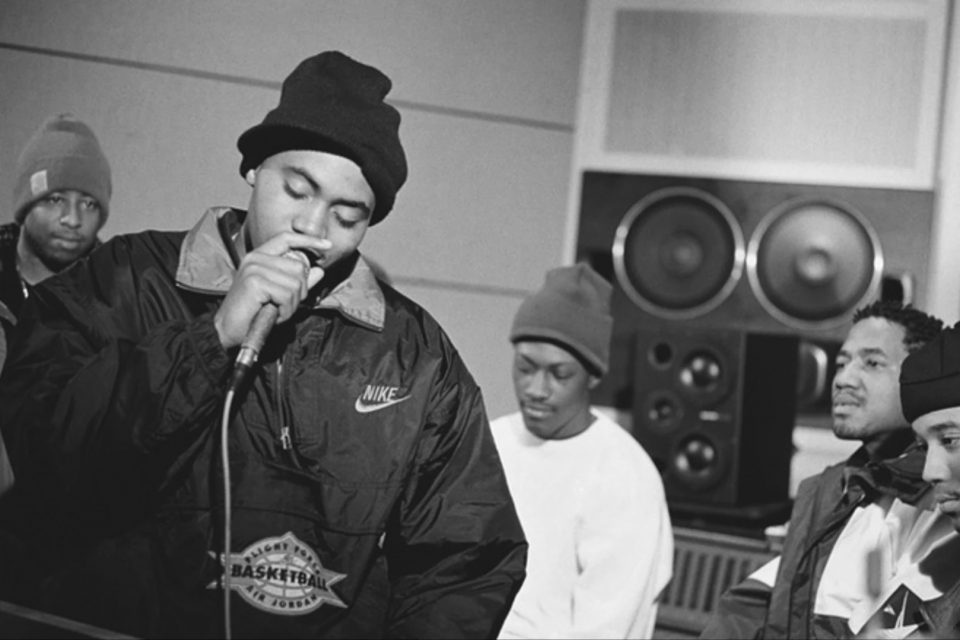 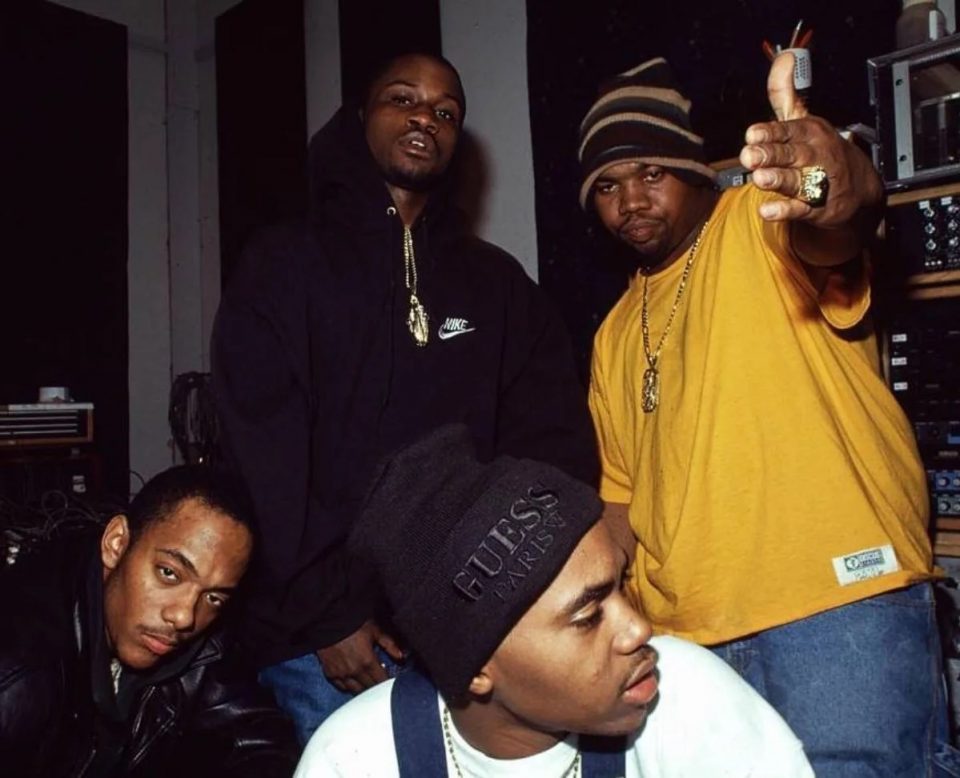 There really hasn’t been another hip hop act like Run-D.M.C. The amount of achievements, records set and trends defined by them is simply staggering.

Their debut single, “It’s Like That” was one of the first rap songs to feature the MCs talking about socio-political issues. The single’s b-side, “Sucker M.C.’s”, was known for transforming the hip hop landscape with its updated sound and aesthetics. The group’s 1984 debut album, Run-D.M.C., became the first rap album to be certified gold, and the project’s third single, “Rock Box” became the first rap video played on MTV. And that’s just on their first album.

It was really on Raising Hell, their third album, and arguably one of the greatest third albums in hip hop history, that Run-D.M.C. really took things to a whole new level.

“When we started the Raising Hell album, our eyes had become open to all the people who were around us,” DMC later said in an interview with Complex. “KRS-One taking shots at us, everybody was coming at us: Erick Sermon, everyone at the Apollo show, the new up-and-coming guys who thought they were more street than commercial-ass Run-DMC, had everything on lock, and wanted to take the crown from us.”

While touring with LL Cool J, Whodini and the Fat Boys during 1985’s Fresh Fest 2, Run-D.M.C. began working on the follow-up to King of Rock, using the stage and live audience as an opportunity to test out their new material.

“We wrote that whole album on the road, that’s why it was so dope,” the group said in an interview with Brian Coleman for his book Rakim Told Me: Wax Facts Straight from the Original Artists. “We would write a song every night after a great performance, so we had a lot of energy and momentum going.”

After coming home from the Fresh Fest 2 tour, they locked themselves in Chung King studios for three months to finish off Raising Hell. “We did that album in like three months,” DMC recalled. “Because every rhyme was written on the road and had been practiced and polished. We knew what we wanted to do.”

The album’s first single, “My Adidas”, was an ode to the group’s love for the German sneakers, and led to the first hip hop endorsement deal ever. Their collaboration with Aerosmith on “Walk This Way” further cemented the rap-rock legacy that they started in 1984, and it became the first rap song to reach the top 5 of the Billboard Hot 100. The track is also widely credited for revitalising Aerosmith, who had been largely absent from the music industry for several years.

“It was Rick Rubin’s suggestion to do ‘Walk This Way’ as the version that y’all hear on the record,” DMC revealed. “Me and Run’s version of ‘Walk This Way’ would have been with a typical hip-hop sample and talk about how good we were.”

When Raising Hell dropped on May 27, 1986, it was a groundbreaking moment for hip hop culture. The album quickly sold over a million copies within a few months, becoming the first rap album to achieve platinum status. By April of the following year, the album was certified 3x platinum, making Run-D.M.C. the first hip hop act to go multi-platinum.

Run: I’m not interested in reaching a giant audience. I could sell a million and be happy every time. I like the b-boys that I know to buy records. I don’t want to go stretching my neck out to go find a rock crowd or whatever, trying to sell 50 million, cause I don’t even really understand that too much. I only know how to make what I know how to make. If there’s a million b-boys that buy that type of record, I’m straight. 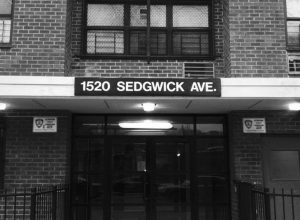