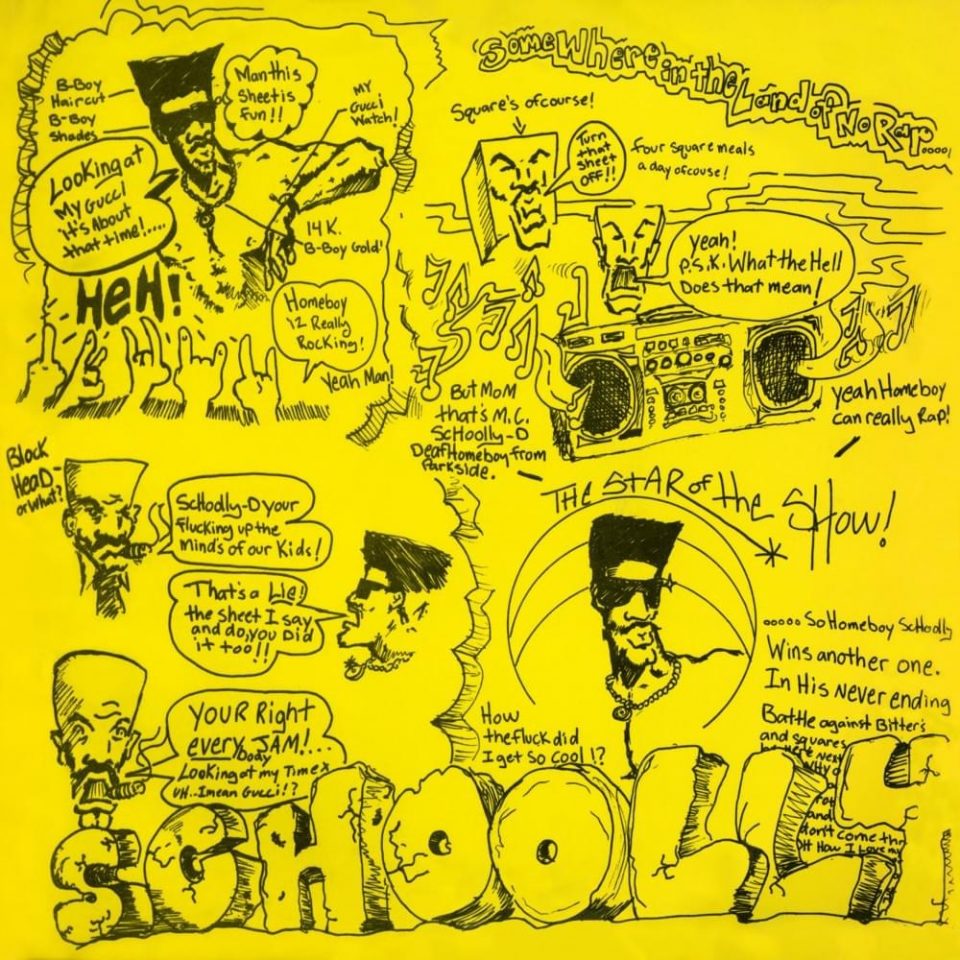 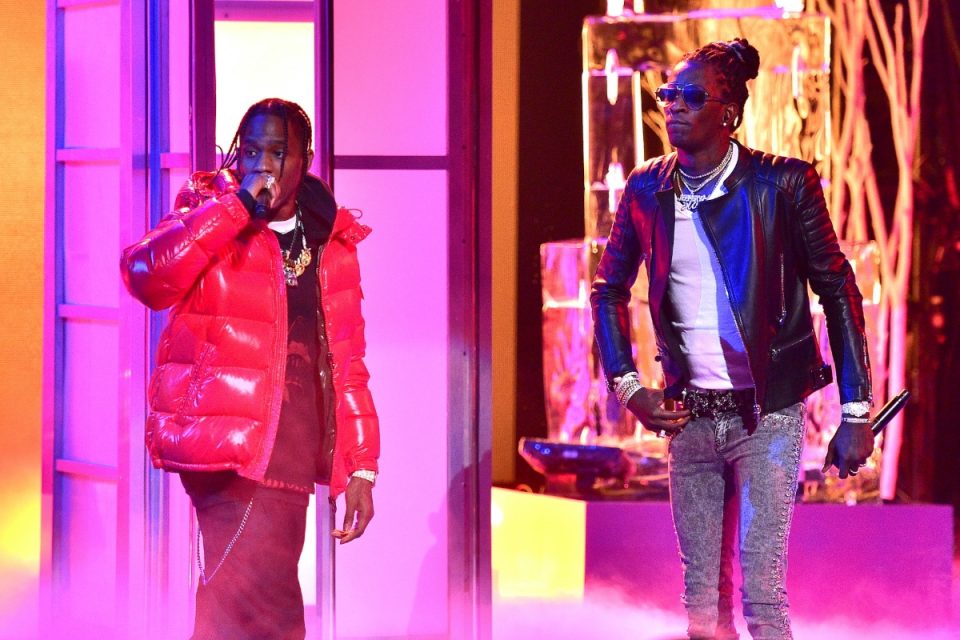 When it comes to the gangsta rap, there are a number of hip hop artists that you can name that contributed to the subgenre’s evolution over the decades.

There’s Ice-T who released one of the first gangsta rap records, “6 in the Mornin’,” in 1986. Around the same time, there was Eazy-E who was responsible for launching Ruthless Records and N.W.A., which included future gangsta rap greats like Ice Cube and Dr. Dre. Cube, of course, was the leading songwriter on many of N.W.A.’s provocative records, including “Boyz-n-the-Hood,” “Straight Outta Compton,” “Fuck tha Police” and “Gangsta Gangsta.”

You also can’t forget that Boogie Down Productions over in New York, who had dropped “9mm Goes Bang” off their album, Criminal Minded, which featured KRS-One and DJ Scott La Rock on the front cover toting pistols.

The point is, gangsta rap had many originators who helped push it into the mainstream. But none of them can take as much credit as a Philadelphia rapper who went by the name of Schoolly D. It was Schoolly D’s 1985 record “P.S.K. What Does It Mean?” that influenced Ice-T and subsequently Ice Cube into creating their own defining gangsta rap records.

Released via his independent label Schoolly D Records with “Gucci Time” as the b-side, “P.S.K. What Does It Mean?” was a homage to the Park Side Killas, a street gang that the Philly rapper was affiliated with at the time.

“Now, I was inspired by Schoolly D. Schoolly D made a record called ‘P.S.K,’ which was about the Park Side Killas,” Ice T said in an interview with Red Bull Music Academy. “I took the cadence from that and made ‘6 In the Mornin’.’ If you listen to, ‘P.S.K we making that green.’ ‘6 in the morning police at my door.’ The same cadence.”

Ice Cube, in a conversation on the People’s Party with Talib Kweli podcast, acknowledged the influence that Schoolly D and Ice-T had on him writing Eazy-E’s breakout single “Boyz-n-the-Hood.”

“It was in the nature of (Ice-T’s) ‘6 in the Mornin,’ (Schoolly D’s) ‘P.S.K. (What Does It Mean?),’ so it was in that vein of telling a story,” Cube recalled. “We was all fans of Slick Rick and fans of KRS. So those was my favorite cats at the time and so I wanted to make a rhyme that talked about what I knew about. Everything going on in the neighborhood.”

Schoolly D: Some of the good shit comes by accident. You have gotta allow some time for accidents. I went from selling 500 copies to 5,000 copies to 30,000 copies, and from 30,000 copies to 100,000 copies in New York in about two months alone. I was all over the world. Then the Spin article came out. It was always going to be hardcore music, but without “PSK” it was never going to be gangsta rap. 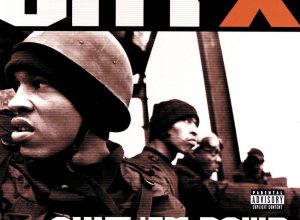 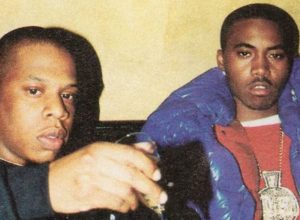 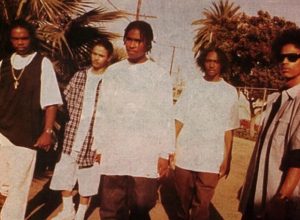 What do 2Pac, the Notorious B.I.G., Eazy-E, and Big Pun all have in common? Besides being immensely talented…
Beats, Rhymes & Lists