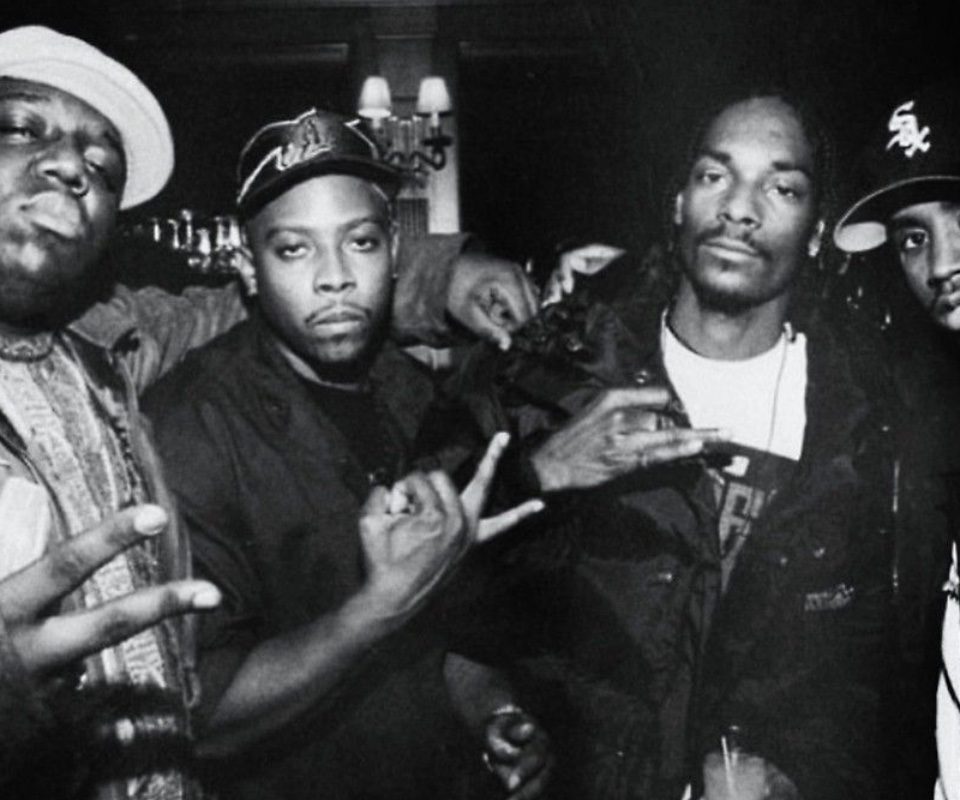 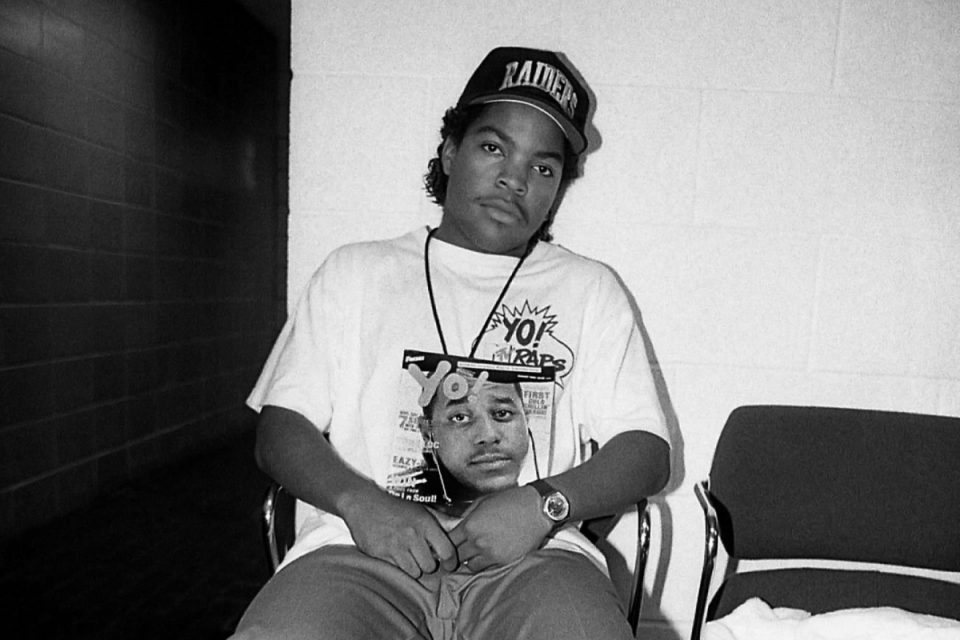 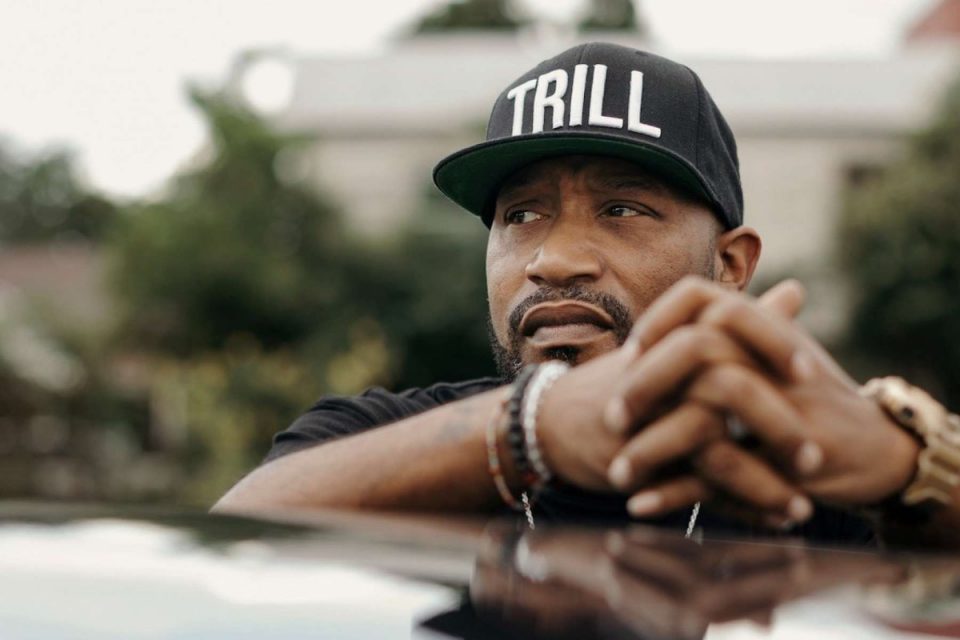 Next time you listen to the first track off Big’s Life After Death, “Somebody’s Gotta Die,” pay attention to the lyrics, particularly the opening lines: “I’m sittin’ in the crib dreamin’ about Lear jets and coupes / The way Salt shoops and how to sell records like Snoop (oops!).”

That little “oops” at the end says everything you need to know. Recorded during the thick of East Coast vs. West Coast beef, Big’s sophomore album nevertheless had a strong California presence on it. In addition to the references to Snoop on the opening track, the album also featured heavy G-funk production on songs like “I Love the Dough” and featured another one called “Going Back to Cali.”

But what a lot of rap fans also don’t know is that Snoop was actually there for some of the album’s recording. That’s right, in the middle of his label-mate’s bombing campaign on Bad Boy and the rest of the New York rappers, the West Coast rapper was chilling with Big in the studio while he recorded his album.

In an XXL interview with DJ Premier on the making of Big’s Life After Death, the GOAT hip hop producer recounted how Snoop Dogg and Daz Dillinger were there while Biggie was recording “Ten Crack Commandments.”

DJ Premier: We laid it down, and the ill thing was Snoop was there and so was Daz—and this was during the beef time. They was there chillin’, but it was all love. To make a long story short: on “Ten Crack Commandments” Big went in there and did the vocals and the only thing that Big instructed me to do besides what was already laid down was, “Every time I say number one, number two, number three, take that Chuck D scratch and scratch it with me saying the number.” I said, No problem. I did that, it came out to be another hit. I think it’s one of the best records he ever made. As soon as he was done with the vocals he goes, “Premier, I did it. I did it. I’m the greatest!” And that was the last time I ever saw him.

Check Out How Biggie’s ‘Life After Death’ Was Made – XXL

Snoop would later reveal that his friendliness with Bad Boy and other East Coast camps would derail his relationship with 2Pac during the rapper’s remaining months alive. In a conversation with Angie Martinez for Untold Stories of Hip Hop, Snoop recounted the tragic final encounters he had with his Death Row colleague. 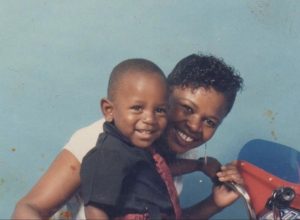 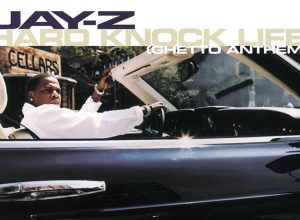 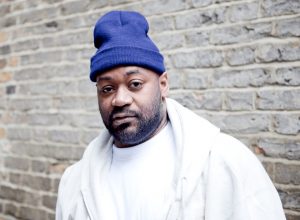 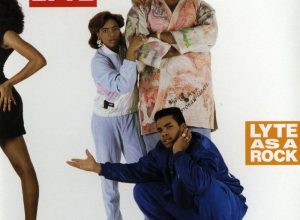