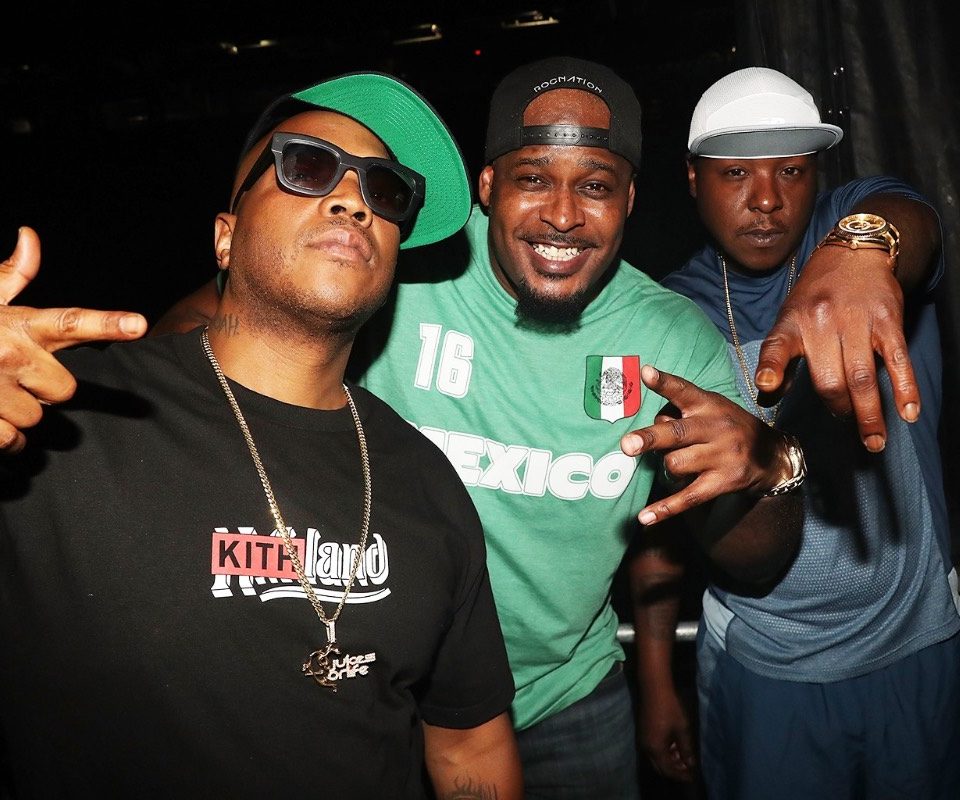 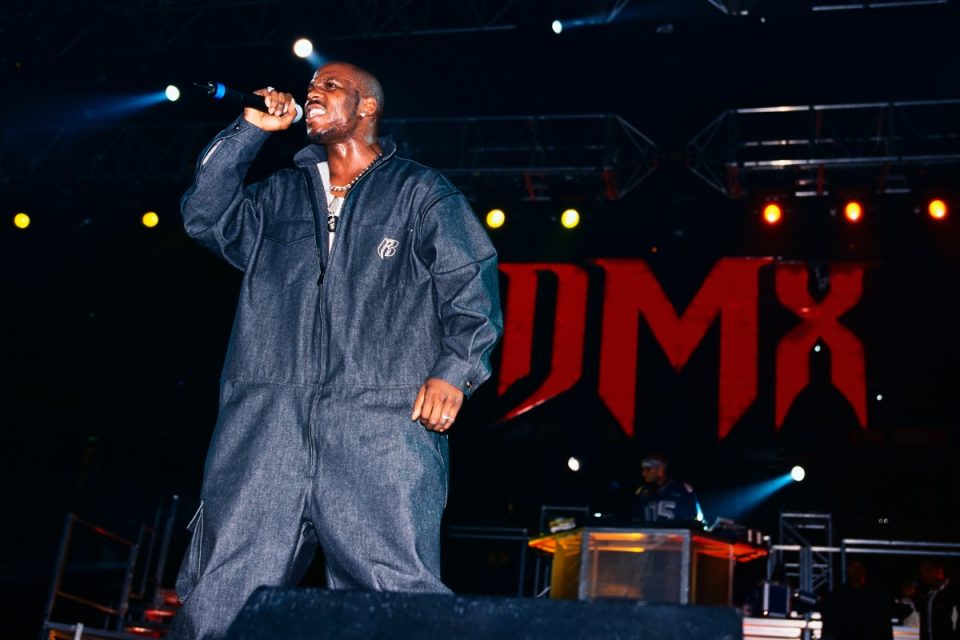 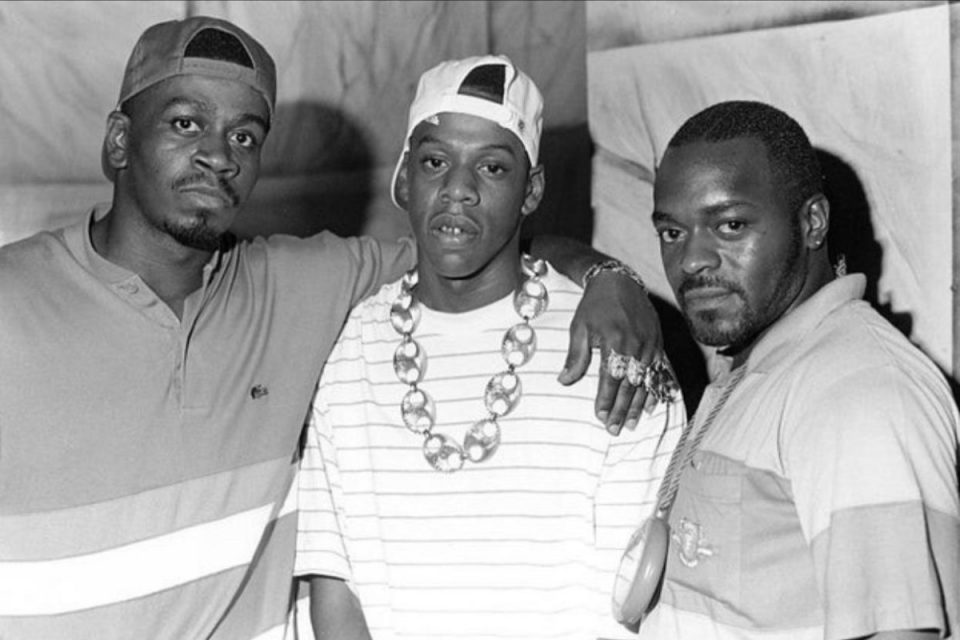 Way before The LOX were trading rhymes with The Notorious B.I.G. and talking about getting jiggy, they made their first recording appearance on Main Source’s 1994 album, Fuck What You Think.

Credited as The Dog Pack, Jadakiss and Sheek Louch (Styles P was missing) set it off for The LOX when they dropped their trademark gritty verses and raw, street flow on the track.

Jadakiss: We were going to sign with Main Source. We were like teenagers, but it didn’t work out. But before we did the deal, we did the song with them. It was pretty much like a Lox session. They had the beat and we went to Long Island somewhere in the studio. We sat with the beat for like 30 minutes and laid the song.

Following their debut appearance, the trio continued to grind it out in their Yonkers hometown, appeared on DJ mixtapes and pushing their demos. One of these demos managed to find their way to Mary J. Blige, a fellow Yonkers native who had made it big with her hip hop soul sound. Mary J. Blige passed their demo to Puff who signed The LOX to his Bad Boy Records.

During the late ’90s, the Yonkers trio were all over high-profile Bad Boy records like Biggie’s “Last Day,” Mase’s “24 Hrs. to Live” and Puffy’s “It’s All About the Benjamins” as well as collaborating with fellow Yonkers rapper DMX on “Ni**az Done Started Something” and “Blackout.”

The LOX dropped their debut album, Money, Power & Respect, at the beginning of 1998 to strong sales thanks to the hit singles “Money, Power & Respect” and “If You Think I’m Jiggy” but the trio were unhappy with the pop direction and eventually made the switch to the harder Ruff Ryders label, but not before threatening to drop a fridge on Puffy. 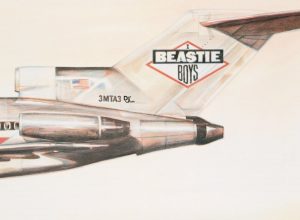 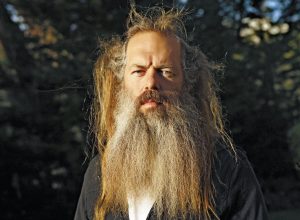 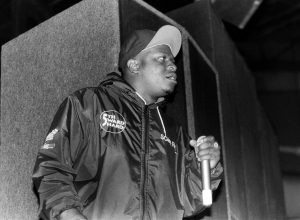 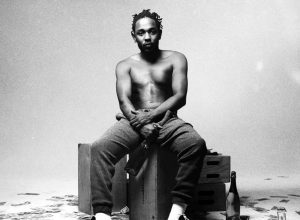