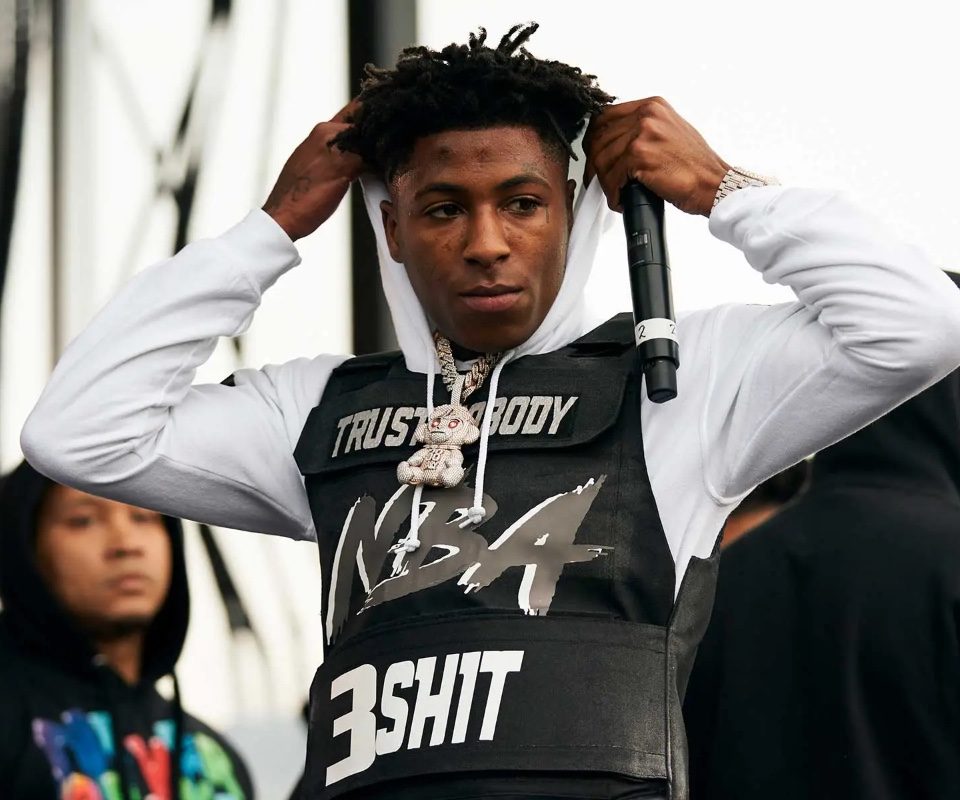 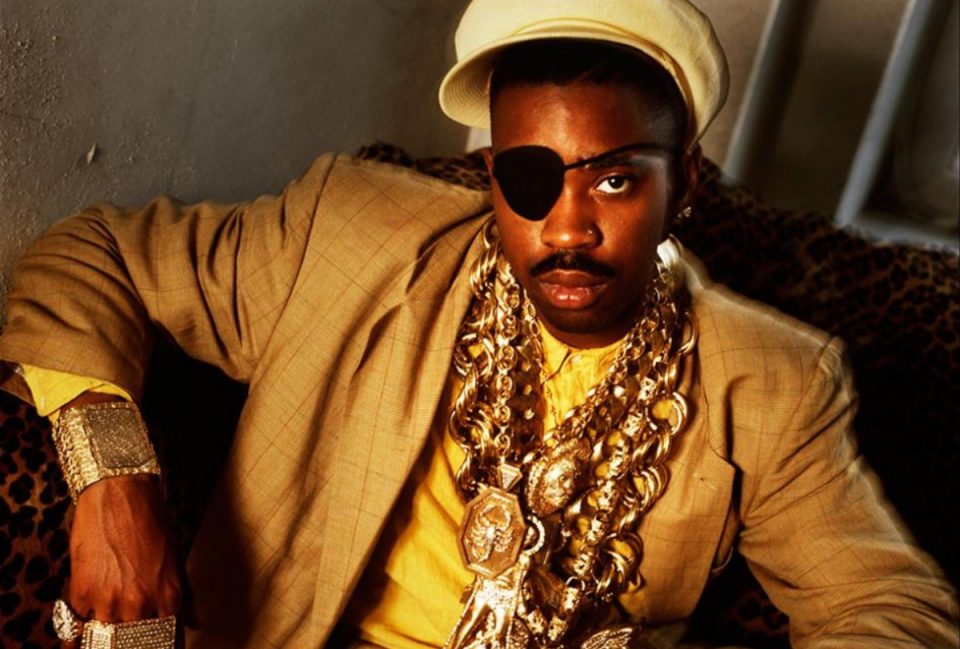 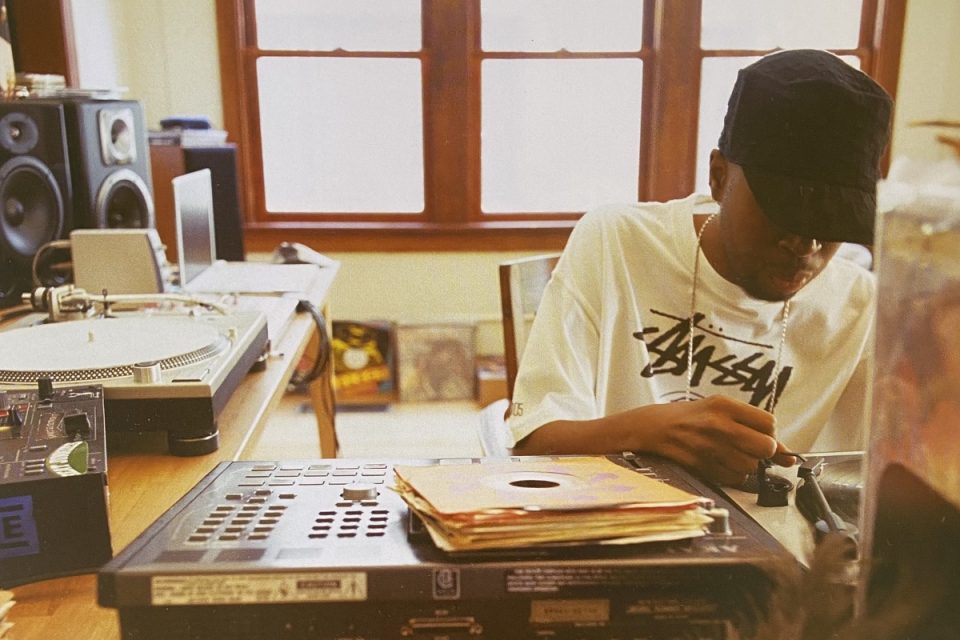 Over the past few years, YoungBoy Never Broke Again has emerged as one of the hardest working rappers in the game today. It’s no surprise that he’s built up an extremely loyal fanbase ready to ride for him at every drop.

Ever since dropping his first mixtape, Life Before Fame, in 2015, the Baton Rouge rapper has been grinding non-stop with a relentless music output. With five platinum and four gold releases, as well as four Billboard chart toppers, it’s pretty safe to say that YoungBoy NBA is a bonafide rap superstar.

“YB makes music for YB,” the rapper’s audio engineer Jason Goldberg told The New York Times. “But when you take into account what the fans want and it correlates, it’s this huge explosion. Everybody’s been involved. Then we didn’t let them down.”

But he’s not without his problems. Last year in March, the 22 year-old was arrested by federal agents executing a warrant. After attempting to take off on foot, YoungBoy was booked on federal criminal charges. He was released from jail on a $1.5 million bail seven months later, but while he was still locked up, he dropped his third album, Sincerely, Kentrell, in September.

Supported by supported by five singles: “Toxic Punk”, “White Teeth”, “Nevada”, “Life Support” and “On My Side,” and with no guest appearances, Sincerely, Kentrell debuted at number one on the Billboard 200, selling 137,000 album-equivalent units (including 10,000 in pure sales) in its first week.

It’s an incredible achievement in itself to top the charts four times, but the fact that YoungBoy was locked up while hitting the number one spot is just another testament to his loyal fanbase. He joins 2Pac and Lil Wayne as the third artist in history to release a number one album while incarcerated.

In 1995, while serving time at Clinton Correctional Facility for his sexual assault case, 2Pac released his third album, Me Against the World, which became the rapper’s first number one album. 15 years later, while serving a eight-month prison term at Rikers Island for criminal possession of a weapon, Lil Wayne topped the charts with his eighth album, I Am Not a Human Being.