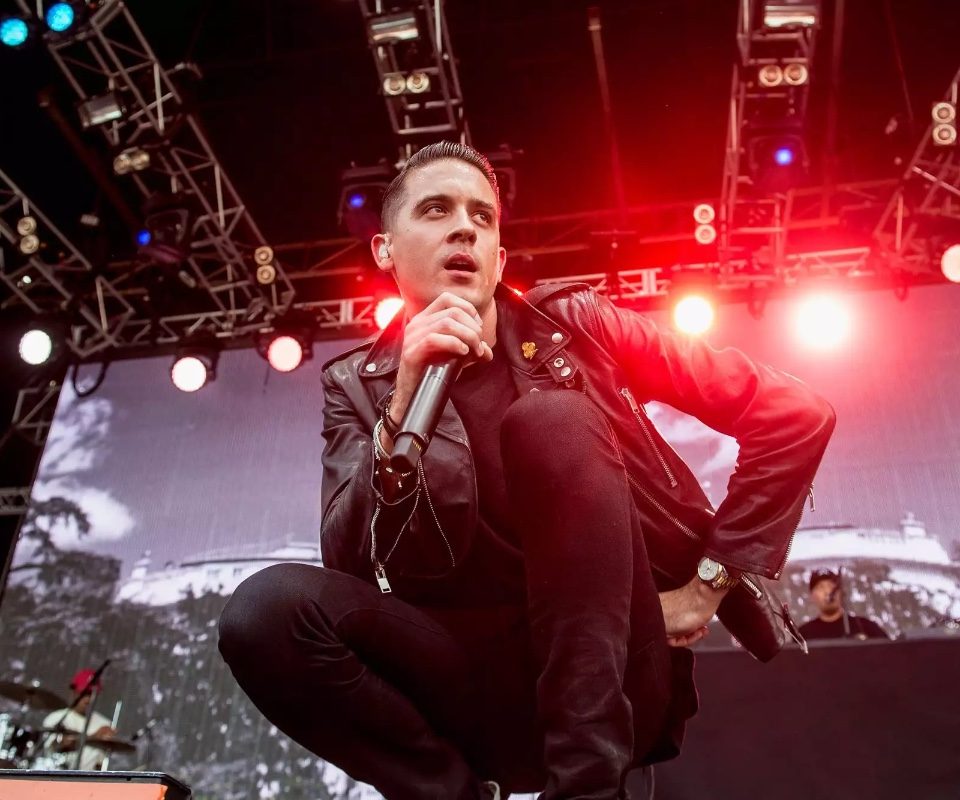 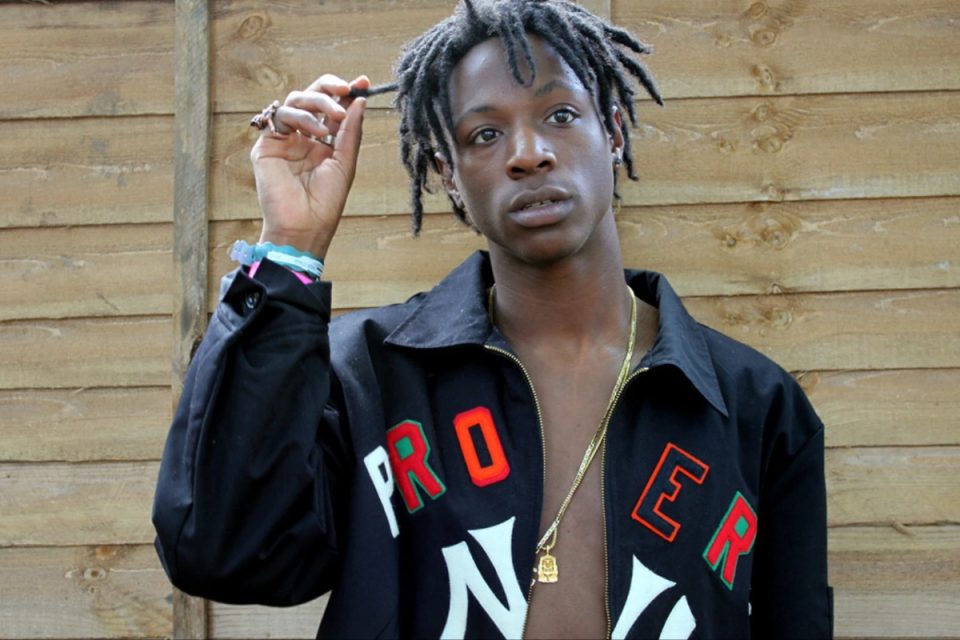 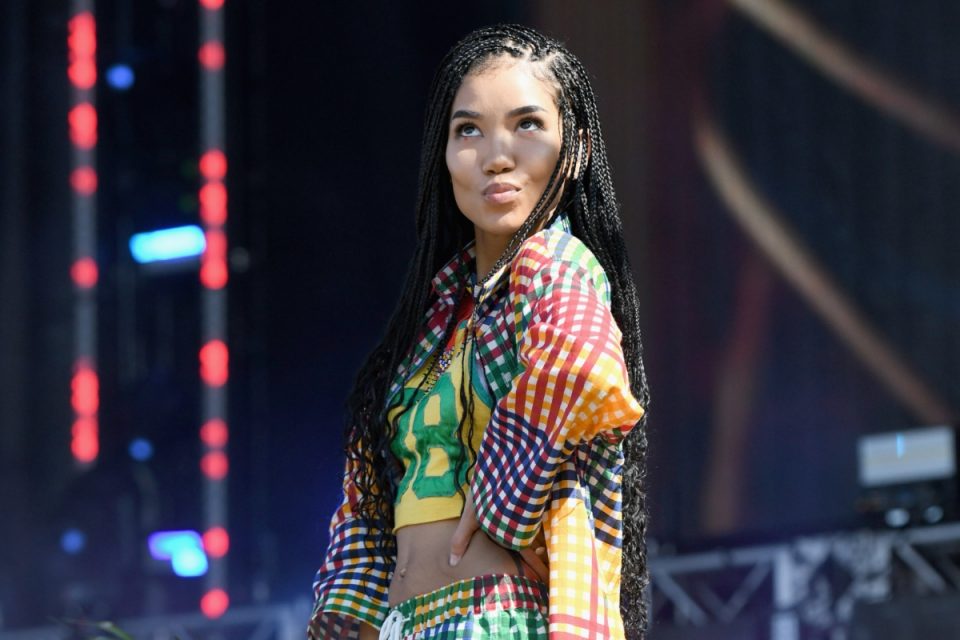 G-Eazy’s major label debut album, These Things Happen, dropped in 2014, but the rapper had been grinding for a minute to break into the rap game.

Several years earlier, while still a student at the Loyola University at New Orleans, G-Eazy was part of a local hip hop group called “The Bay Boyz” who released songs on their Myspace. In 2010, he had the opportunity to open for artists like Lil Wayne and Snoop Dogg, and continued to release mixtapes as a solo rapper.

After dropping his independent release, Must Be Nice, in 2012, G-Eazy signed with RCA Records and began working on his major label debut. Propelled by the singles “I Mean It” and “Lotta That” which achieved moderate chart success, These Things Happen helped in establishing G-Eazy as an viable up-and-coming name in the music world. The album sold 47,000 copies in the first week, debuting at number three on the Billboard 200, and topping the R&B/Hip-Hop album chart.

These Things Happen Too

When It’s Dark Out 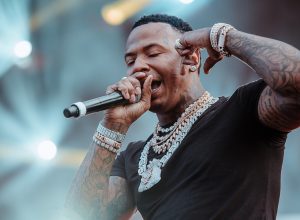 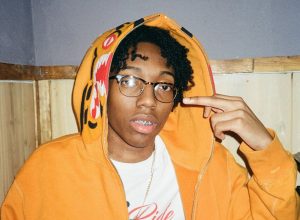 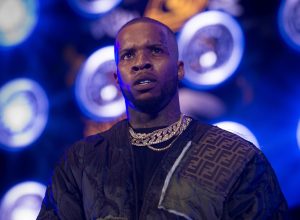 From Tory Lanez’s debut album, I Told You, to his mixtape, The New Toronto 3, to his latest…
Beats, Rhymes & Lists