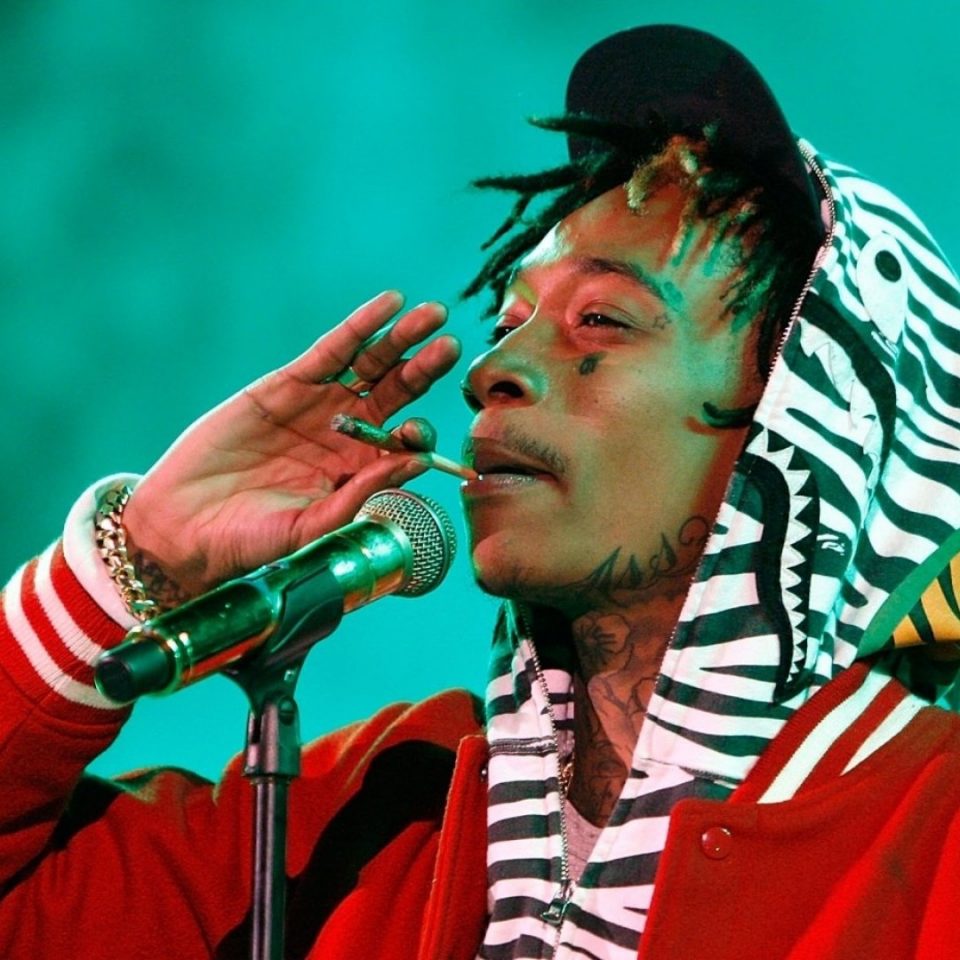 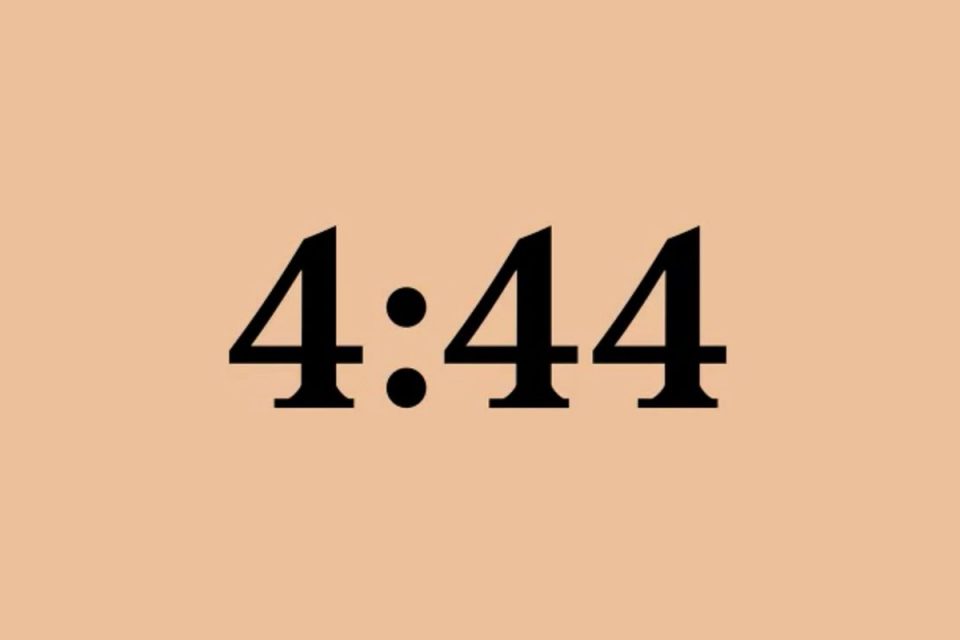 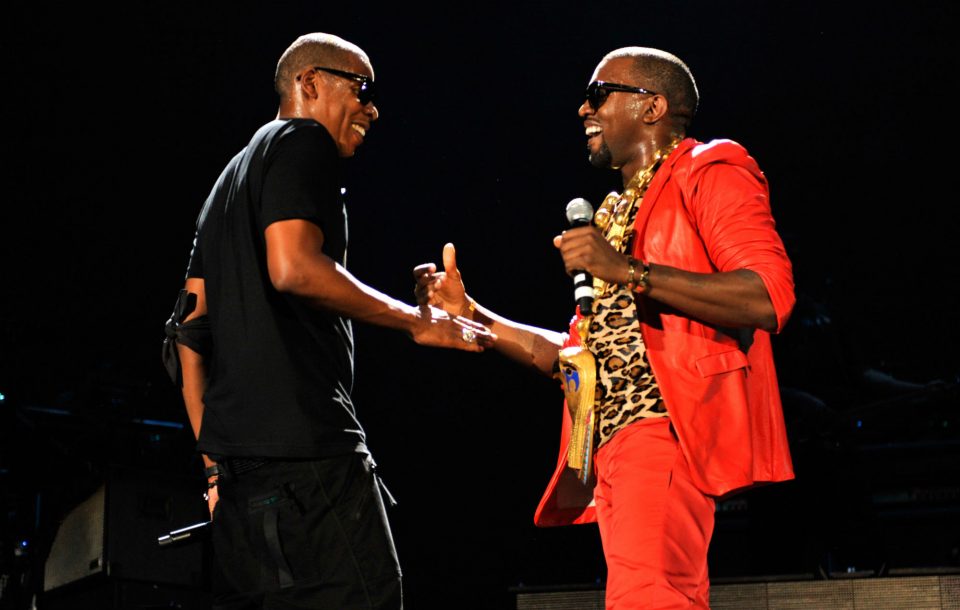 Ever since breaking into the rap game as part of Rostrum Records, Wiz Khalifa has been consistently prolific and a regular presence on the charts.

From his multiplatinum seller, Rolling Papers, to his first number one album, Blacc Hollywood, to his collaboration project with Snoop Dogg, we take a look at the rankings for Wiz Khalifa’s first week album sales.

Deal or No Deal 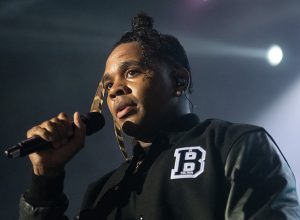 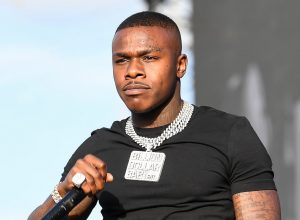 Feel how you want to feel about him, but DaBaby is a certified rap superstar. After dropping a…
Beats, Rhymes & Lists 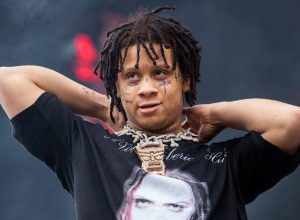