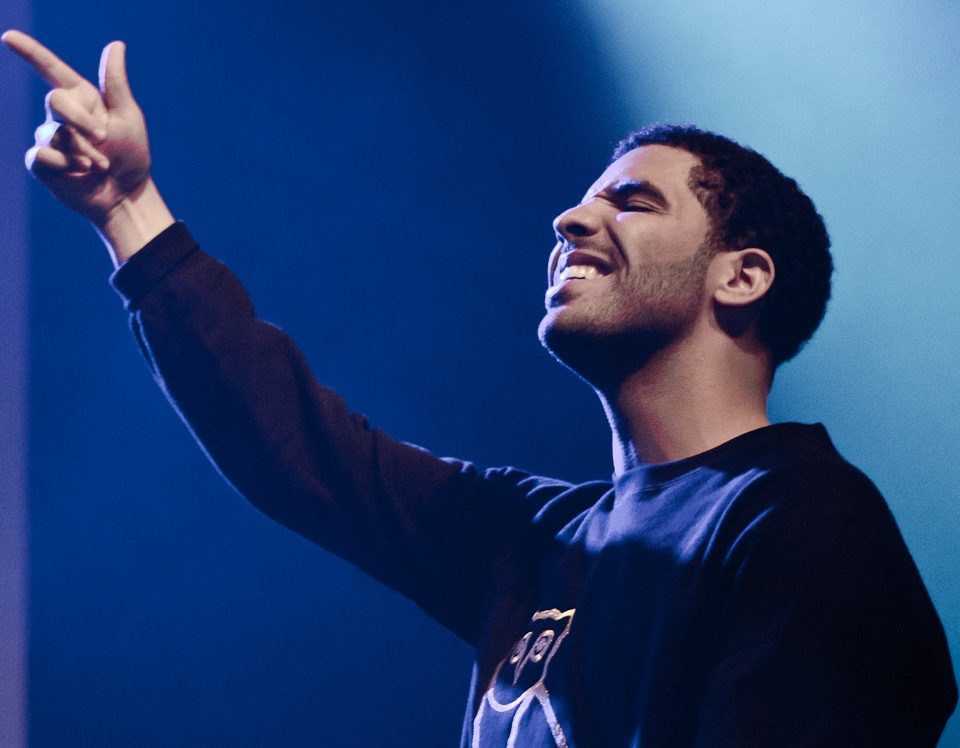 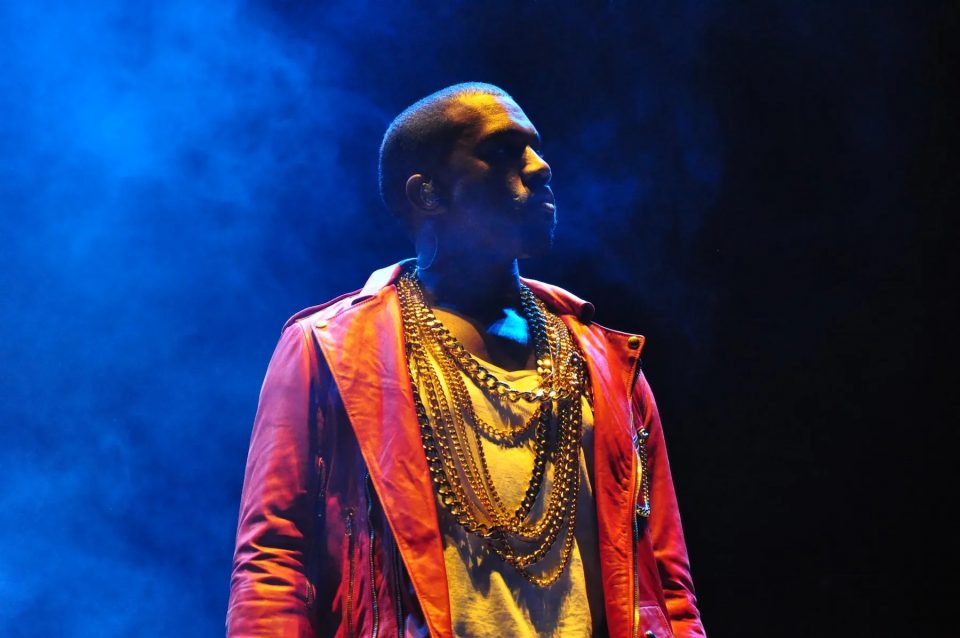 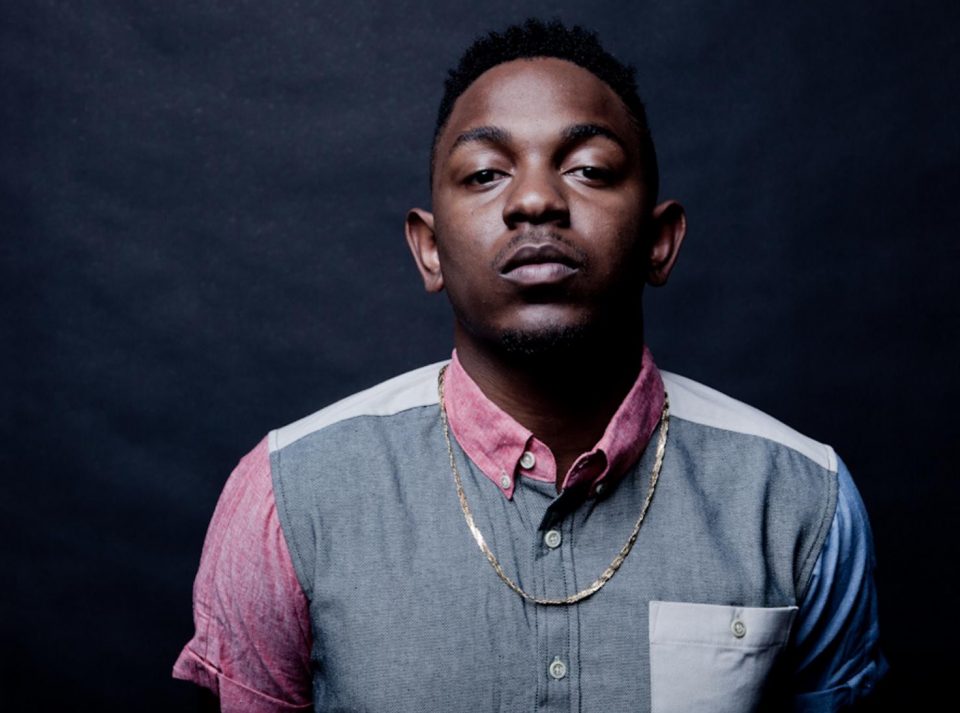 2011 was a bit of transition year. While you still had your usual rappers like Jay-Z, Eminem, Kanye West and Lil Wayne dominating the industry, there were plenty others who were cutting their way through and reaching for the throne.

Artists like Drake, under the mentorship of Lil Wayne and with the marketing machine of YMCMB behind him, got into their zone in 2011 while savvy, entrepreneurs like Tech N9ne were dropping were music while making great business moves at the same time.

Here are the top five best rappers alive of 2011.

Notable releases: All 6’s and 7’s, Welcome to Strangeland

Tech N9ne had been grinding it out for over 10 years but it was in 2011, when the Strange Music boss really hit his stride and reached a whole another level.

With his eleventh studio album, All 6’s and 7’s which managed to debut at number 4 on the charts, Tech gathered one of the most diverse features list in recent rap history – pulling in verses from rappers like B.o.B, Hopsin, Yelawold, Busta Rhymes, Kendrick Lamar, Lil Wayne, T-Pain, E-40, Snoop Dogg and lots more.

Not only did this show that Tech could lyrically compete with the best from all over the world, it revealed his commanding industry connections which was super impressive especially for an independent artist.

To top things off, Tech N9ne made a show-stopping guest appearance on Lil Wayne’s Tha Carter IV. Fans can argue all day about who had the best verse on the album between Tech, Weezy Andre 3000, Nas, Busta Rhymes Jadakiss, Drake, Bun B and Shyne.

As if that wasn’t enough, before the year was over, Tech dropped Welcome to Strangeland another sprawling album that featured the rapper rhyming his ass off.

Tech N9ne is one of those rare hip-hop artists able to combine incredible lyrical skills, great songwriting abilities, unforgettable live shows, a keen business acumen and non-stop work ethic to make it to the top without support from a major label. That’s why he was the best rapper of 2011.

While 2009’s Relapse was his comeback album, it was until the following year when Eminem dropped Recovery that hip-hop fans feel that Shady was truly back in the game.

Featuring a stylistic change in direction from his previous records, Recovery showcased a more thoughtful, matured and fiery Eminem. Joints like “Not Afraid” and “Love the Way You Lie” became radio smashes and made sure Em’s buzz would continue well into 2011.

While he spent most of the year travelling the world for The Recovery Tour, Em still found time to drop a chart-topping single with “I Need a Doctor” and get in the booth with Royce da 5’9″. On the duo’s EP, Hell: The Sequel, Em and Royce proved no other rapper was spitting like they were, just like it was back in ’99.

While his legacy as one of the greatest rappers of all time has long been cemented, it feels like Eminem still thinks he has a lot to prove to himself, constantly challenging himself to rap better than anyone else in the world.

Notable releases: Watch the Throne (with Jay-Z), My Beautiful Dark Twisted Fantasy singles – “All of the Lights.”

After releasing his best album to date last year, the awe-inspiring My Beautiful Dark Twisted Fantasy, Kanye wasn’t going to slow down any time soon. Getting in the studio with his big brother, Kanye was going to show the world he could lyrically hang with Hov for the entirety of an album.

And for the most part, Kanye succeeds. While he’s far from possessing the same icy coolness and incredible wit that Jay-Z has, Kanye makes it up for his fiery style on the mic and ability to outshine other rappers with more memorable lines.

From the little homie producing beats for The Blueprint to now standing shoulder to shoulder with arguably the greatest of all time, Kanye’s laser vision focus and insatiable hunger pushed him to become one of the all-time greats and definitely of the best rappers of 2011.

For a while there, it looked like Hov was stagnating. Kingdom Come was as bad as it could get, American Gangster was a great album that flew under the radar while The Blueprint 3, despite being his biggest album to date, had moments which showed Jay-Z as uninspired and bored.

It wasn’t until he linked back up with Kanye that Hov got the fire back in him. His sick verses on “Monster” and “So Appalled” gave us a hint of Jay-Z’s lyrical resurgence, while “H.A.M.,” the lead single off Watch the Throne, had a couple great shots at Lil Wayne and Birdman.

So when Watch the Throne dropped it felt like Hov was back for real and had his head in the game this time. Hov’s verses on “No Church in the Wild,” and “New Day” revealed a rare poetic side while the singles “Niggas in Paris” and “Otis” featured him just having fun with it. Then there’s the epic “Who Gon Stop Me” where Jay-Z proves he arguably has one of the best flows in the rap game.

It’s easy to dismiss a rapper when their wealth becomes a more prominent conversation topic than their rhymes, but in the rare case of Jay-Z, he showed us he could be filthy fucking rich and still be bodying tracks left right and centre.

Drake had been biding his time for a while but 2011 was the year where he stepped into the ring and proved he could compete with the big homies.

Just a couple years after dropping his widely successful So Far Gone mixtape, Drake was already reaching for the throne. And who could blame him? At this point in time, only Kanye and Jay-Z can really compete with Drake.

After giving away hit singles like “I’m on One” to DJ Khaled and stealing the scene from Weezy on “She Will,” Drake dropped Take Care, putting up better first week numbers than Jay-Z and Kanye’s Watch the Throne.

With an album that managed to cater for everybody, for a while there, Drake had the entire game on lock, dominating the radio, the clubs and the streets at the same time.

2011 was really the year where hip-hop had to acknowledge the fact that there may be a new king ascending to the throne, Drizzy season had officially begun. 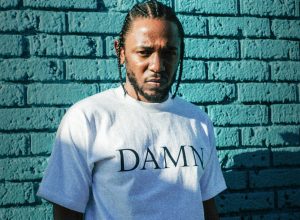 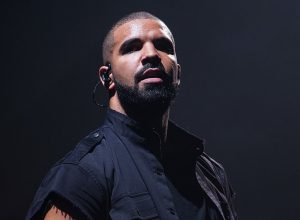 You could say that 2015 was the year of three rappers: Kendrick Lamar, Drake and Future – three…
Beats, Rhymes & Lists 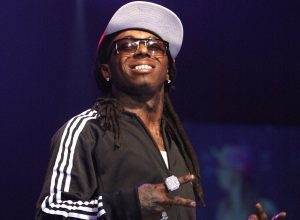 If you ever wondered when Lil Wayne became a full-blown superstar, look no further than 2008. After years…
Beats, Rhymes & Lists