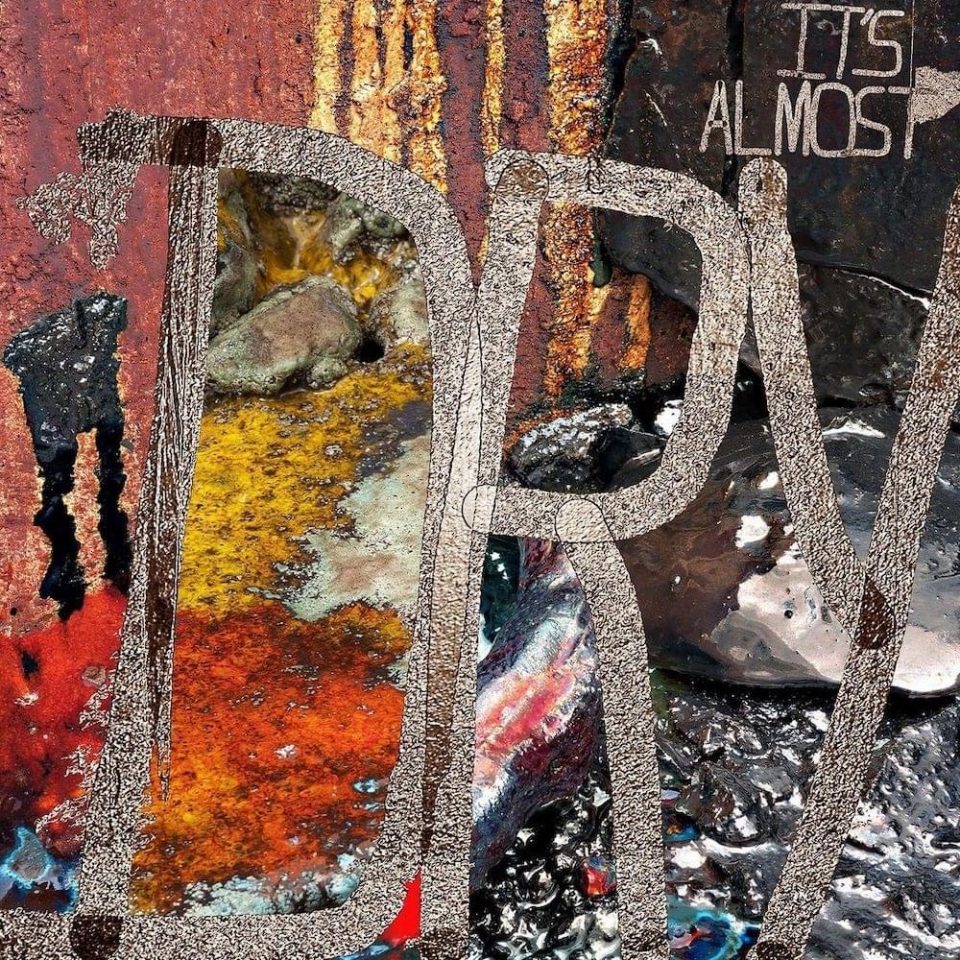 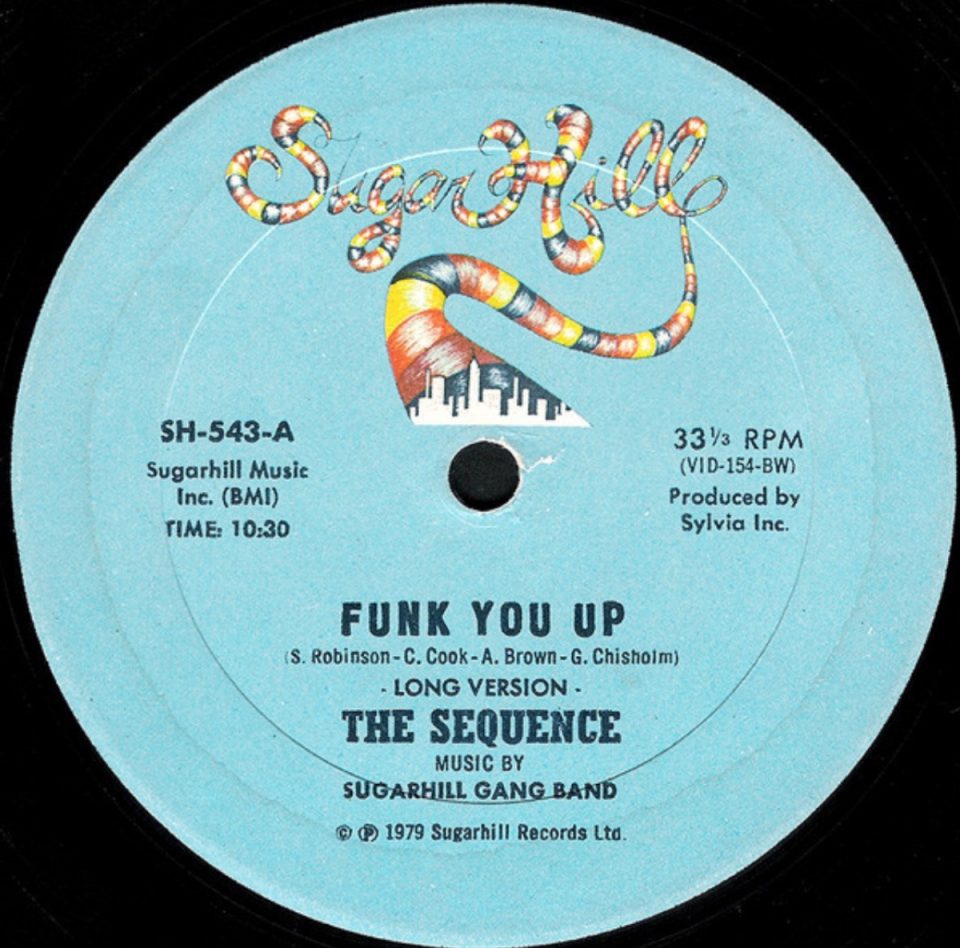 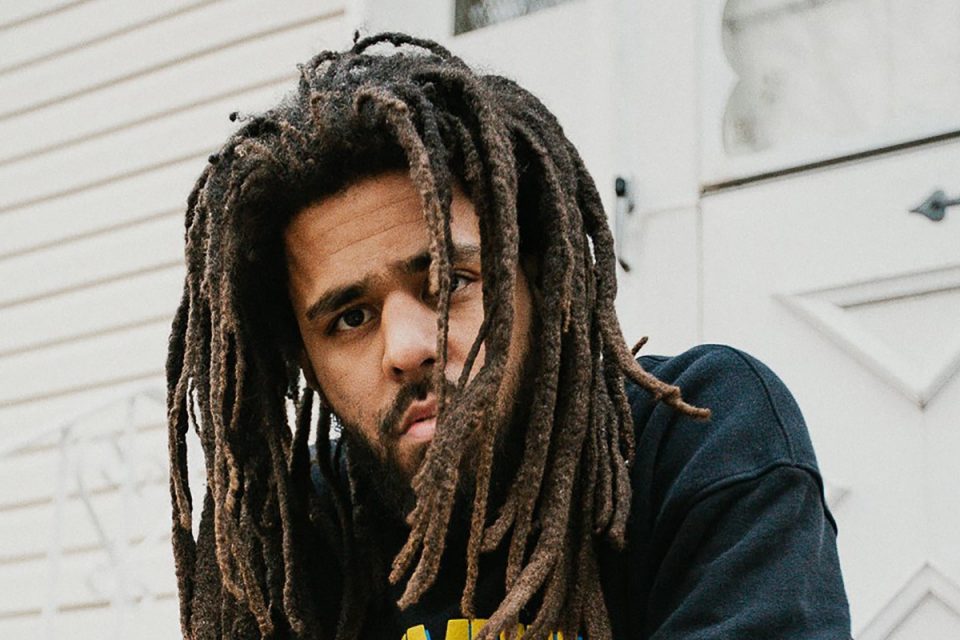 Yes, it’s been over 3 weeks since Pusha T dropped his latest album and after many repeated listens, we can now safely say It’s Almost Dry is his best solo album to date.

That’s not a knock on My Name Is My Name, King Push – Darkest Before Dawn: The Prelude or Daytona, which are three incredible and very different albums. It’s Almost Dry is just built different. Featuring six tracks produced by Pharrell and six tracks produced by Kanye, as well as an amazing feature from Malice, the album is like a Pusha T greatest hits album.

From “Brambleton” to “Let the Smokers Shine the Coupes”, “Call My Bluff” to “I Pray for You”, we rank every song off Pusha T’s It’s Almost Dry.

Best line: “Say nothin’ silly you regret, my boy / ‘Cause we got banana clips on the TECs, my boy”

“Scrape It Off” isn’t even a bad song – the production is crazy, Lil Uzi Vert drops a great verse, Don Toliver’s hook fits well and Pusha’s rhyme scheme on the record is catchy as fuck. But the song just doesn’t seem to fit on the rest of the album and it’s the only song I skip admittedly.

Best line: “Dope sell itself, got a trunk full of receipts / Is you looking for me, or are we looking for Meech?”

So apparently this was one of the first songs Pusha recorded for the album, and after he showed it to Pharrell, the producer dismissed it as “mixtape rap” and pushed him to expand his songwriting boundaries. “Hear Me Clearly” is a cool track, it’s got a great beat and Pusha’s verse are ice cold and clear as ever, but it’s nothing special.

Best line: “Me and Steven, gull wings, see, those is rare / Ain’t no Tonys in my circles, we Sosas here”

The menacing “Open Air” sounds even more chilling with Pusha’s Joker-esque laugh scattered throughout the track. While they were working on the album, Push and Pharrell constantly had Joker playing in the background on mute and it’s obvious to see how the film’s influence impacted the album once you listen to it.

Best line: “I’ve done the impossible, I should wear a cape here / A ‘C’ on my chest, coke dealers, come and play here”

The only song that Kanye and Pharrell worked on together for the album also happens to be the (supposedly) last Kanye and Kid Cudi collaboration ever. This is vintage Kanye production with the chipmunk soul of Beyonce’s “1+1” dominating the track while Cudi delivers the incredible hook.

The lead single for It’s Almost Dry is also the album’s brightest and most catchy song. Built on a piano-driven sample of Jerry Butler’s classic soul ballad “Take the Time to Tell Her,” producers 88-Keys and Kanye chop in Fat Joe vocals while Pusha raps with the energy and hunger of an up-and-coming rapper.

7. “Let the Smokers Shine the Coupes”

Best line: “If I never sold dope for you / Then you’re ninety-five percent of who?”

For this track, Pusha told Pharrell to create his best rendition of Raekwon’s 1995 classic “Glaciers of Ice” – a track that also played a huge influence on Daytona. This is murderous P in a way you haven’t heard him since 2000s Clipse, Hell Hath No Fury days.

Best line: “Seein’ you rappers apply for the stimulus / Livin’ a lie, but die for your images”

While a lot of the songs on the album vary with different melodies, cadences and hooks, “Just So You Remember” is just Pusha T all the way barred up. This is rapping rapping, straight 16s, drug dealer raps delivered in the coldest fashion.

Best line: “They like, ‘If BIG was alive, Hov wouldn’t be in his position’ / If BIG had survived, y’all would have got The Commission”

“Neck & Wrist” is quite possibly the best producer track on the whole album, P really dug into his bag for this one. A follow-up to their legendary 2016 collaboration, “Drug Dealers Anonymous,” Hov and Pusha link up again to dismiss internet chitter chatter over a space and time warping beat.

Best line: “You and I, we were different like the two got mixed / Buyin’ biggies, but was ridin’ on some 2Pac shit”

It’s Almost Dry opens up with the spiritual sequel to the outro of My Name Is My Name where Pusha talks about cutting ties with a former associate who’s started snitching to escape a prison bid. Nearly 10 years later, on “Brambleton” he addresses the former Clipse manager, Anthony “Geezy” Gonzalez, more directly. The song sets everything off perfectly as the themes of lost friendships, betrayal and close street ties are reoccurring throughout the album.

Best line: “You hollerin’, “Top five,” I only see top me / Award shows the only way you bitches could rob me”

This is just vintage soulful Kanye chopping up records. Over an immaculate sample of John Lennon’s “Jealous Guy” performed by Donny Hathaway, Pusha does what he always does best, and leaves some room for Kanye to make a cameo.

Best line: “I greet you with the love of God, that don’t make us friends / I might whisper in his ear, Bury all of them”

For this Clipse reunion, the older sibling asked Pusha to credit his name as Malice, not No Malice on the final track listing. While there’s still plenty of religious imagery in Malice’s verse on “I Pray for You,” you get a sense that there’s some of that Clipse energy bubbling back to the surface. While Pusha delivers an incredible verse, Malice proves that he hasn’t lost a step since his hiatus over a decade ago.

Best line: “Don’t make me call my TTG’s with Draco’s / Who all got amnesia until the case closed”

According to Pusha, he originally rapped very straight forward on this track, but after Pharrell kept pushing him to really tap into a character, it resulted in the final version which plays out like a movie.

When I heard “Call My Bluff” for the first time, that was when I knew Pusha was on some next level shit with his rapping. Hip hop heads will hear the spirit of the great Slick Rick being channeled through Pusha’s casually menacing rhymes as he flexes his street ties while conjuring up imagery of “buffalo shrimps from Mahi Mah’s.” 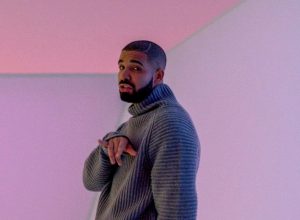 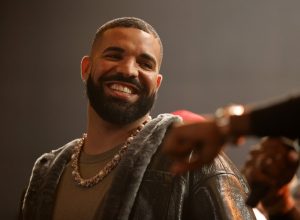 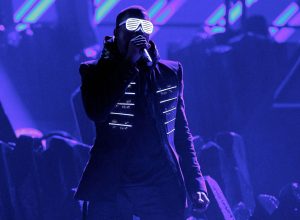 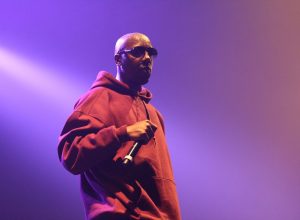