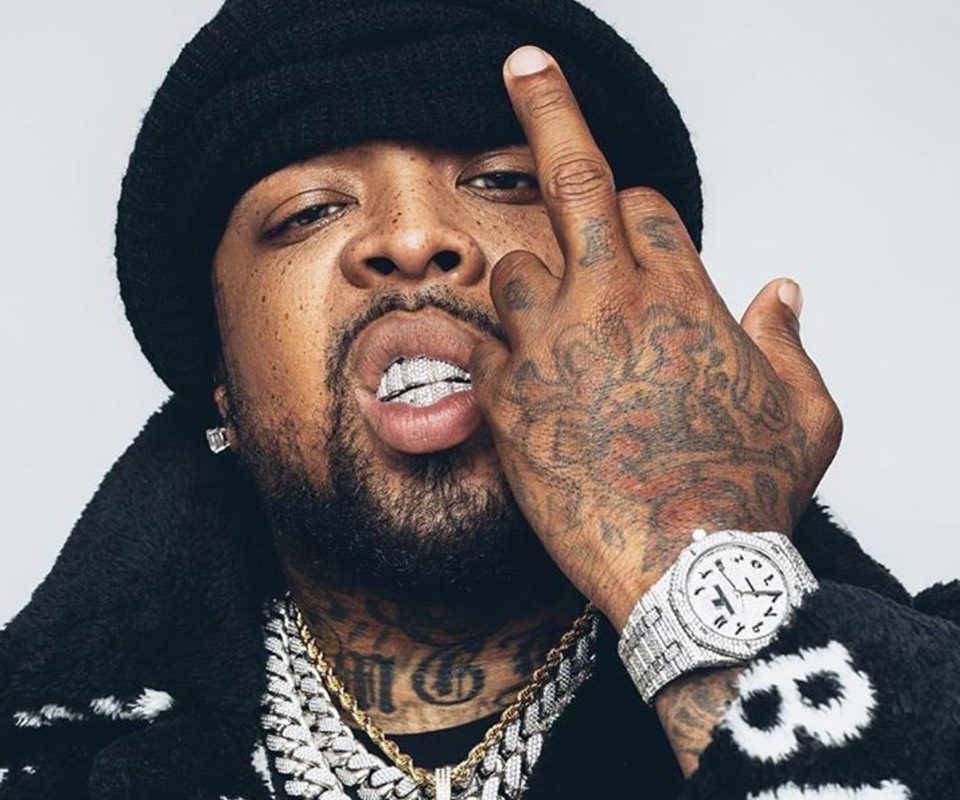 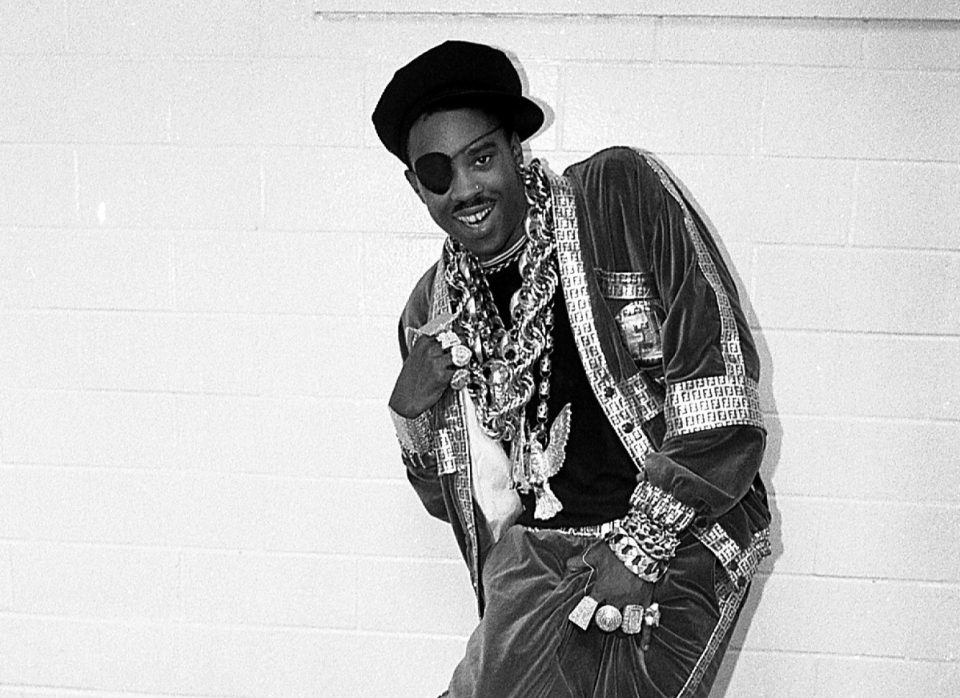 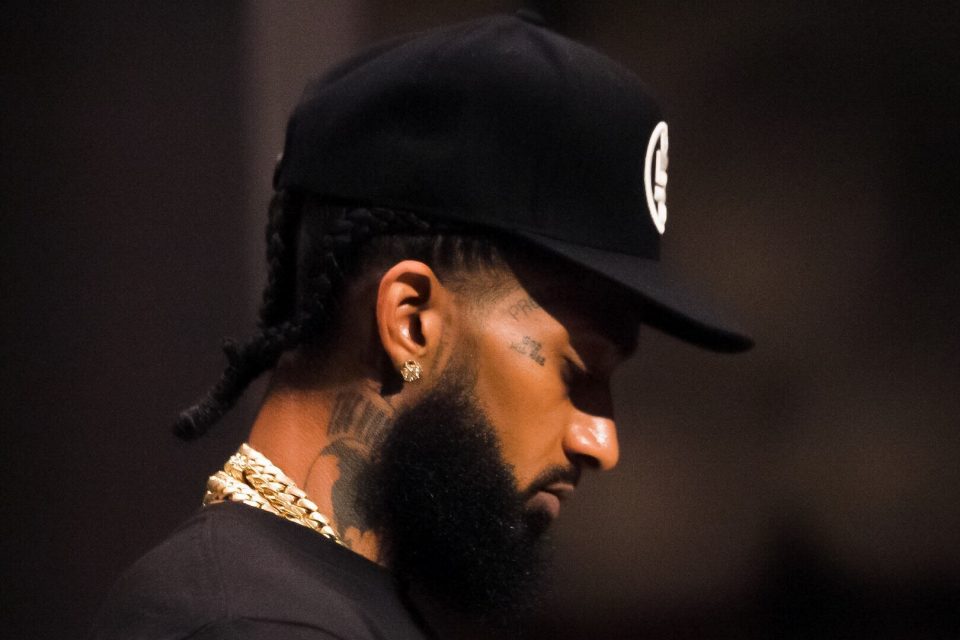 Westside Gunn never planned to be a rap star. In 2011, after he was released from prison, West set out to break into the music industry by managing his half-brother Conway the Machine.

But in 2012, while getting to his truck after leaving a club, Conway was shot multiple times; with bullets hitting his neck, shoulder and back of the head. The shooting left Conway permanently paralysed on the right side of his face.

“If Conway would’ve never got shot, it wouldn’t be no Westside Gunn the rapper,” said West in an interview with The Ringer. With Conway down and out for the time being, it was up to West to pick up the mantle.

West’s rapping career starting slowly, but steadily. First by finding his voice with the Hitler Wears Hermes series, then putting all together for his 2016 magnum opus, Flygod, which also featured appearances from underground luminaries like Your Old Droog, Mayhem Lauren, Danny Brown, Roc Marciano, Skyzoo and Action Bronson, in addition to Conway and their cousin Benny the Butcher.

Fast-forward to now, Griselda – now made up of West, Conway, Benny, in-house producer Daringer, Boldy Jamesm YN Billy, Armani Caesar and Mach-Hommy – has transformed from a local Buffalo rap crew to receiving co-signs from legends like Jay-Z and Eminem, sitting front row at Paris Fashion Week, and spearheading the boom-bap revivalist movement, all while keep true to their music and where they come from.

Over the past five years, Griselda has dropped an incredible amount of projects (15 albums, 20 mixtapes and 10 EPs), most of which were executive produced and curated by Westside. This has resulted in some hip hop classics, including Supreme Blientele, Tana Talk 3, WWCD and From King to a God.

Everything about Griselda Records — the business, the music, the fashion — is the result of Westside Gunn’s vision and execution. With a relentless stream of quality music and exclusive merchandise that appeals to their core audience; West has always been focused on the organic growth of their brand, never compromising the product, and showcasing hip hop music as a highest form of art.

Following the release of his 2016 debut album, Flygod, West spoke to RESPECT. about building up the Griselda brand through work ethic and consistency; the role art plays in his music; and the long road that led them to where they are now.

An Interview with Westside Gunn // Passion of the Weiss (2018)

Off the back of dropping his second studio album – the intoxicating Supreme Blientele – West spoke to Steven Louis about the evolution of Griselda Records; collaborating with Anderson .Paak; the project’s iconic artwork; rare Flygod vinyls; and Westside Gunn as a character.

With the release of their debut group album, WWCD, West, Conway and Benny talked to NPR’s Frannie Kelley about receiving co-signs from the likes of Jay-Z, Eminem Nas and Raekwon; not changing up their sound for cater to the mainstream; and the late Chine Gun.

Westside Gunn and Virgil Abloh Talk About Their Shared History, Coming Back from Coronavirus, and Being the “Best in Class” // GQ (2020)

When West launched his clothing brand, Griselda by Fashion Rebels (GxFR), in 2005, it would have been hard for him to envision that 15 years later he’d be talking to GQ about Paris Fashion Week. In a joint interview with Virgil Abloh, West talked about recording Pray for Paris while in Paris; name-checking Virgil’s Off-White brand on “Mr. T”; and leaving the country for the first time in his life.

West and Mach-Hommy’s rollercoaster relationship reached new heights when the New Jersey rapper’s album Pray For Haiti was executive produced and released by the Griselda head honcho. In this interview with Rolling Stone, the two rappers talked about reconciling their differences; Haitian culture; curating music for Griselda artists; and bringing listeners into their world.

Creative work comes from connecting ideas, passions and experiences: The reason why Westside and, as a whole, Griselda’s music has been so successful is the authenticity of their sound and stories. Westside really was fashion forward his whole life, Conway really did get shot in his head and survive to tell the tale, Benny really was cooking up crack in his kitchen and driving it across state lines.

Next to Pusha T, Westside Gunn is the best at balancing the duality of high art opulence and luxury fashion with grimy street talk and drug stories. You can throw some wrestling talk into the mix as well. Westside’s biggest strength as an artist is his way of connecting ideas and vibes, weaving in his passion for high art and his experiences on the Buffalo streets.

Good music comes first: As competitive as West can be against other rap crews, he’s actually super generous when it comes to his own team. He understands that Griselda, as a brand and record label, is bigger than him, and has often been happy to play the background role as he puts the spotlight on Benny, Conway, Armani Caesar and Mach-Hommy. “I’m not a selfish dude, it’s about making dope music and being creative,” he told DJBooth. “It’s just an art piece and I want it to flow through.”