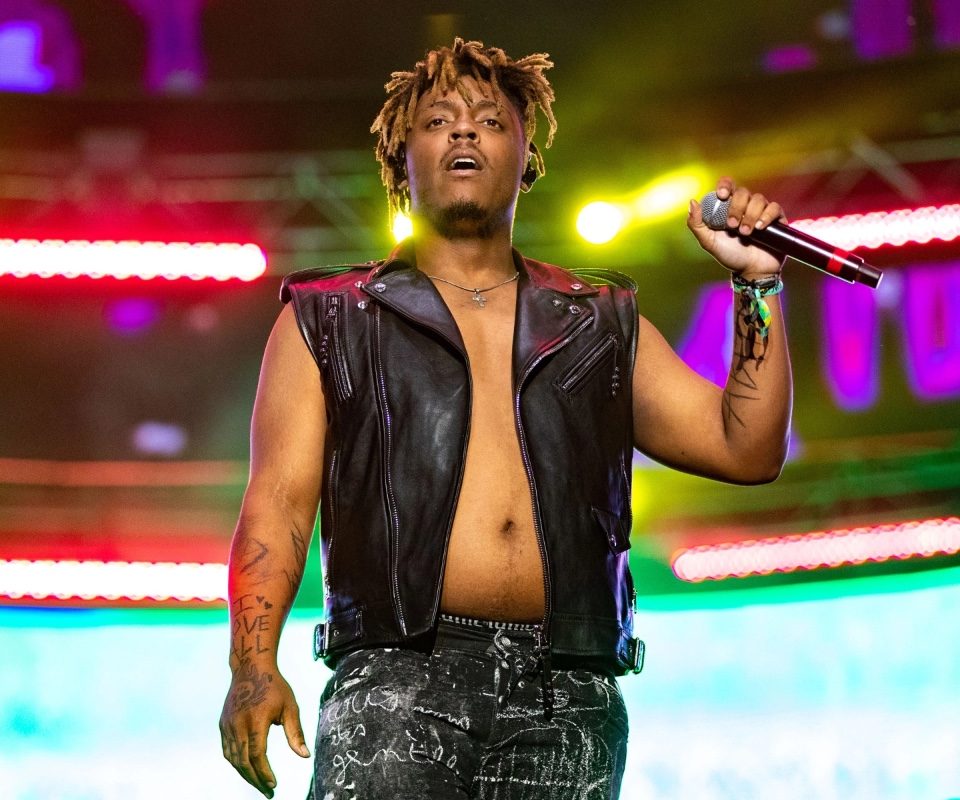 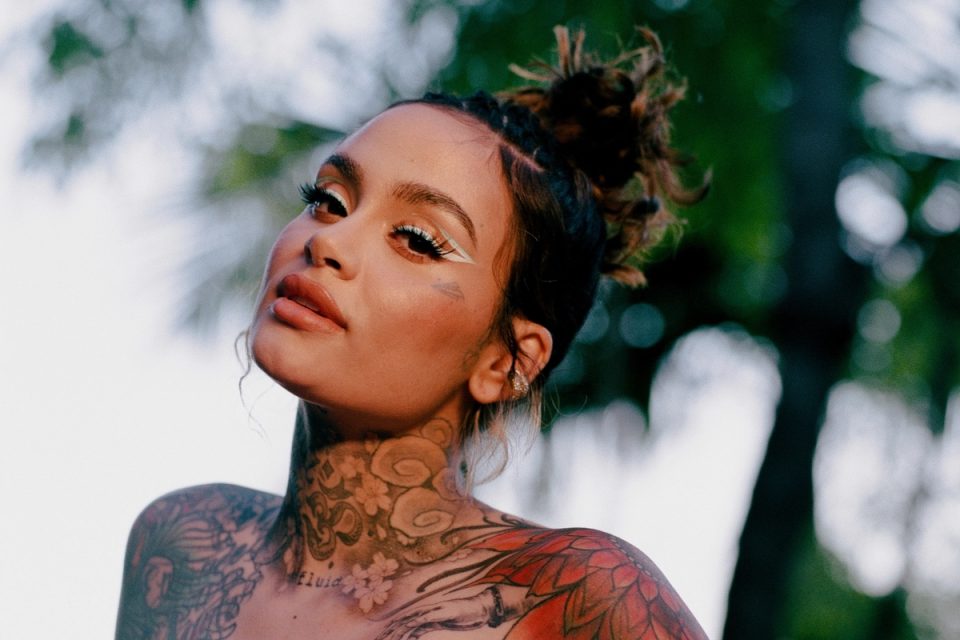 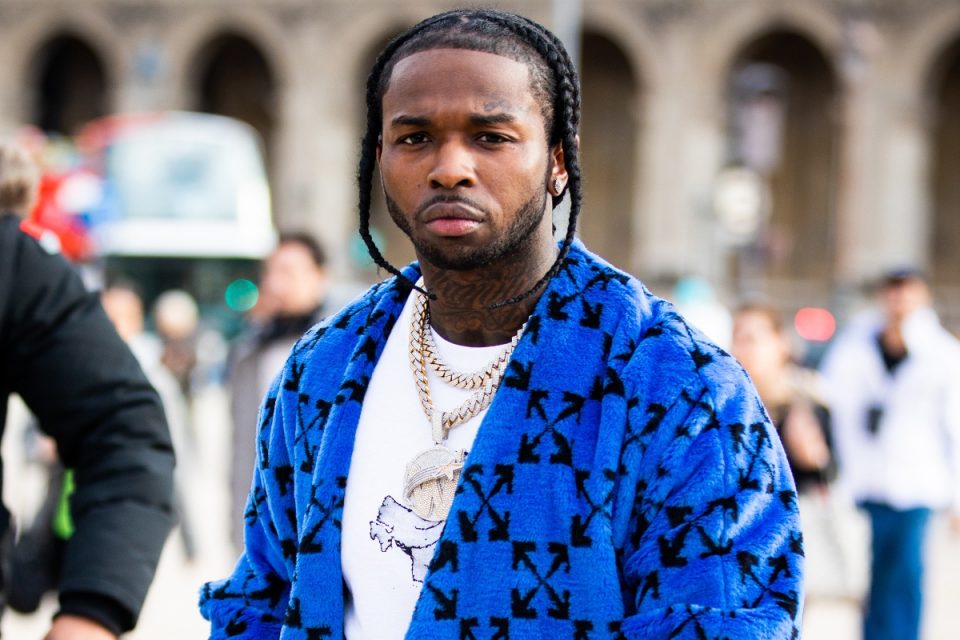 Emerging in the late 2010s as one of the leading rappers of the emo rap and SoundCloud movement, Juice Wrld was tragically taken away too soon at just 21 years old.

Growing up in a religious and conservative household, Juice wasn’t allowed to listen to hip hop, and spent his early years listening to rock bands like Billy Idol, Blink-182, Black Sabbath, Fall Out Boy, Megadeth and Panic! at the Disco. It wasn’t until his high school sophomore year that he began pursuing rapping.

After releasing his first track, “Forever”, on SoundCloud in 2015 under the name JuicetheKidd, the Chicago artist continued to upload more music on the platform, before hitting it big with “Lucid Dreams” in 2017.

Featuring an interpolation of Sting’s “Shape of My Heart,” the track was a huge smash, debuting at number 74 on the Billboard Hot 100 and peaking at number 2 on the chart. The success propelled Juice into superstar status.

Singles: “All Girls Are the Same”, “Lucid Dreams”, “Lean wit Me”, “Wasted”, “Armed and Dangerous” 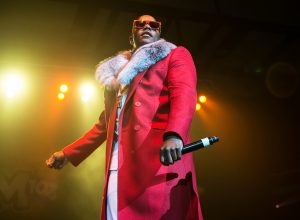 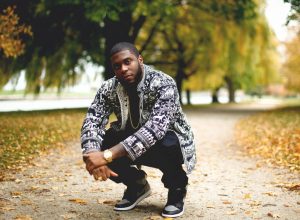 When Mississippi rapper Big K.R.I.T. made his entrance into the music industry, under the Def Jam umbrella, he…
Beats, Rhymes & Lists 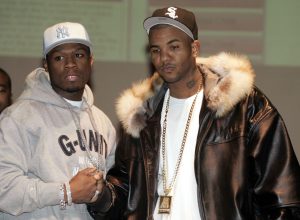 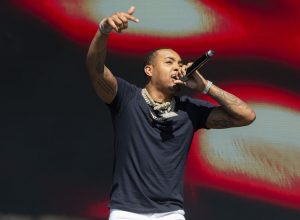 Ever since establishing himself in the early 2010s along with Lil Bibby, G Herbo (formerly known as Lil…
Beats, Rhymes & Lists