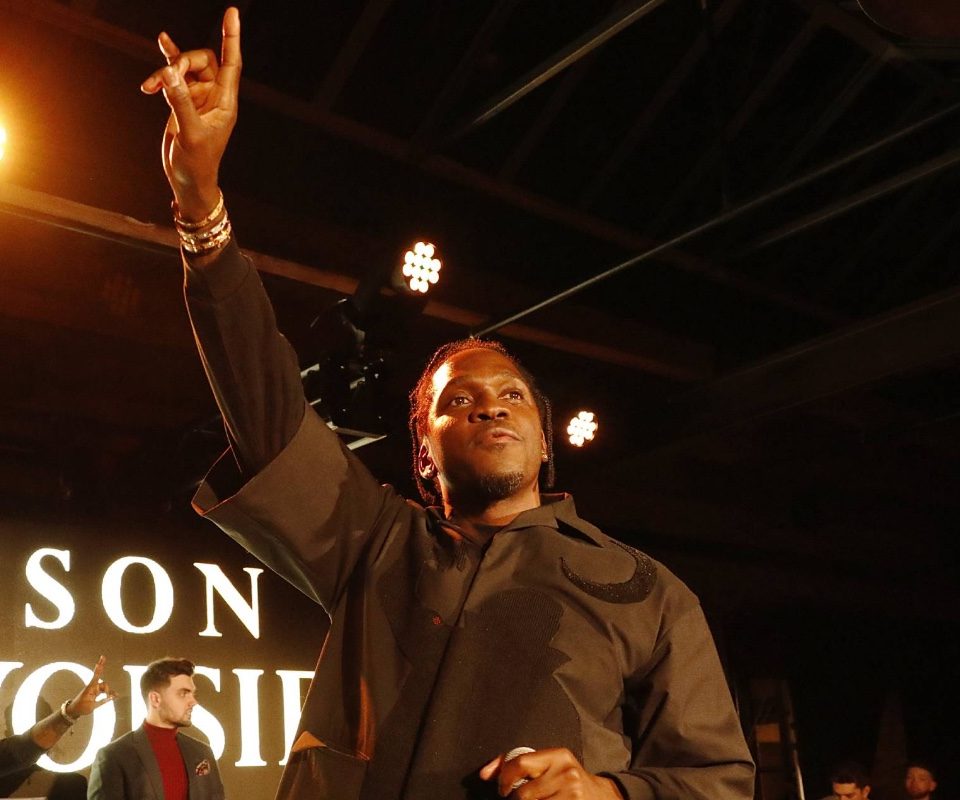 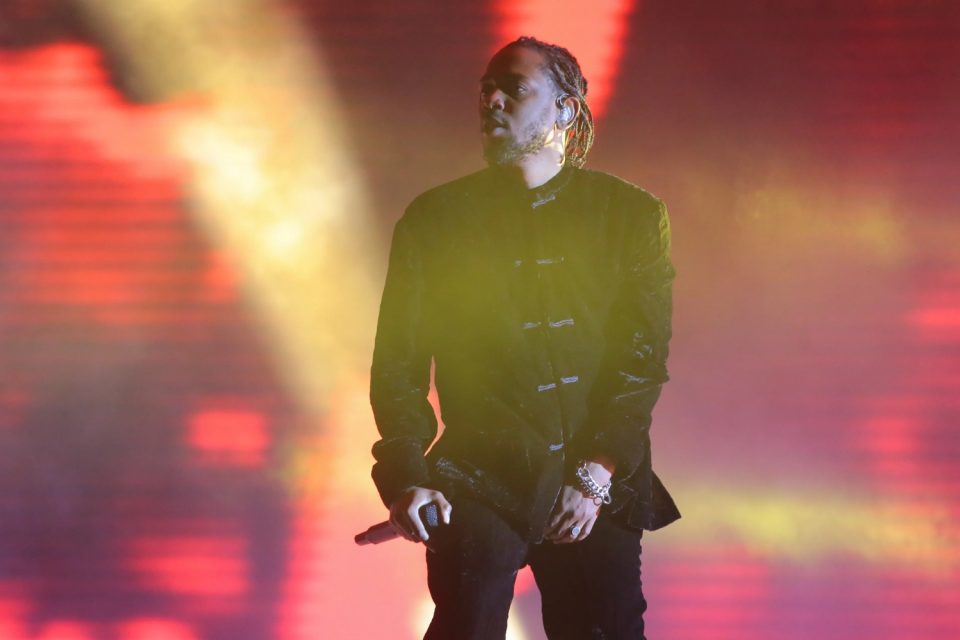 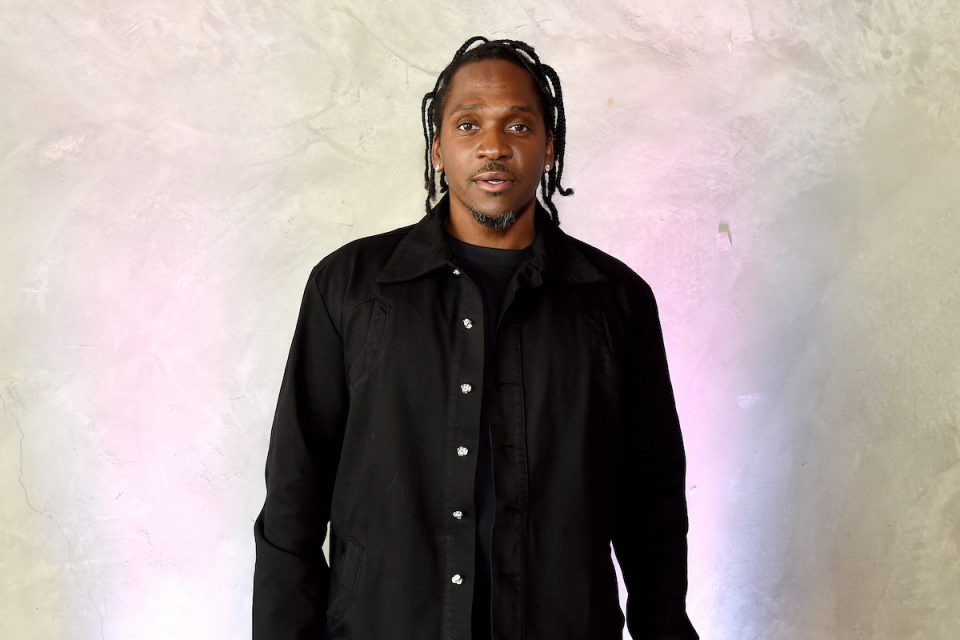 While Pusha T isn’t necessarily known for his commercial success, he’s one of the few rappers who have managed to sustain a 20 year plus career of consistent music.

From 2002’s Lord Willin’ to his solo debut, My Name Is My Name, to the latest masterpiece from the Clipse rapper, 2022’s It’s Almost Dry (which also happens to be his first number one album), here are the rankings for Pusha T’s first week album sales.

Til the Casket Drops (as The Clipse) – first week album sales

My Name Is My Name – first week album sales

Singles: “Pain”, “Numbers on the Boards”, “Sweet Serenade”, “Let Me Love You”, “Nosetalgia”

Singles: “If You Know You Know”, “What Would Meek Do?” 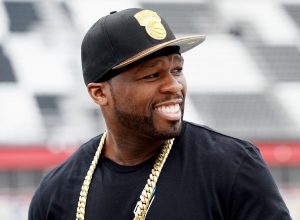 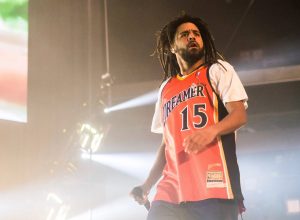 J. Cole has entered that rare space that only Drake and Kendrick are currently occupying. He’s at a…
Beats, Rhymes & Lists 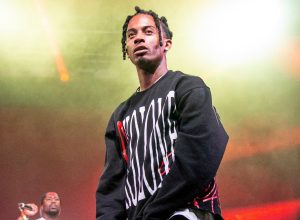 Ever since he broke through into the mainstream in 2017, Playboi Carti’s star continues to shine brighter and…
Beats, Rhymes & Lists 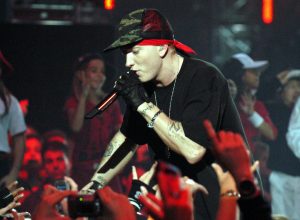 The mid-2000s was an era dominated by gangsta rap. Releases from Eminem, 50 Cent and their crews and…
Beats, Rhymes & Lists