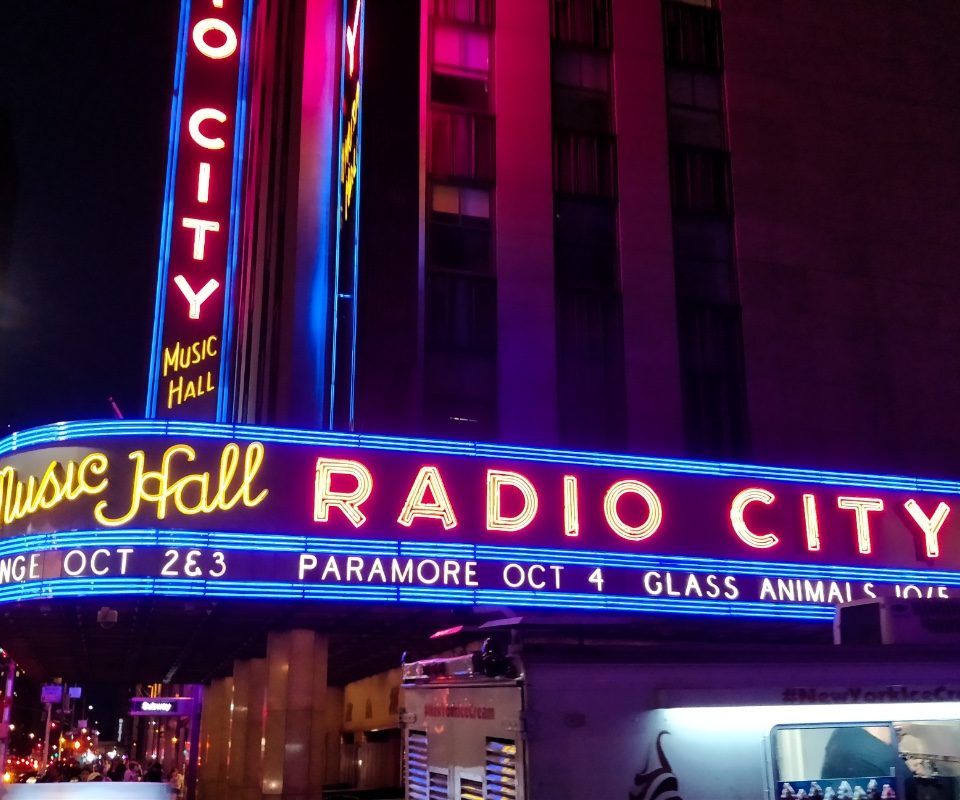 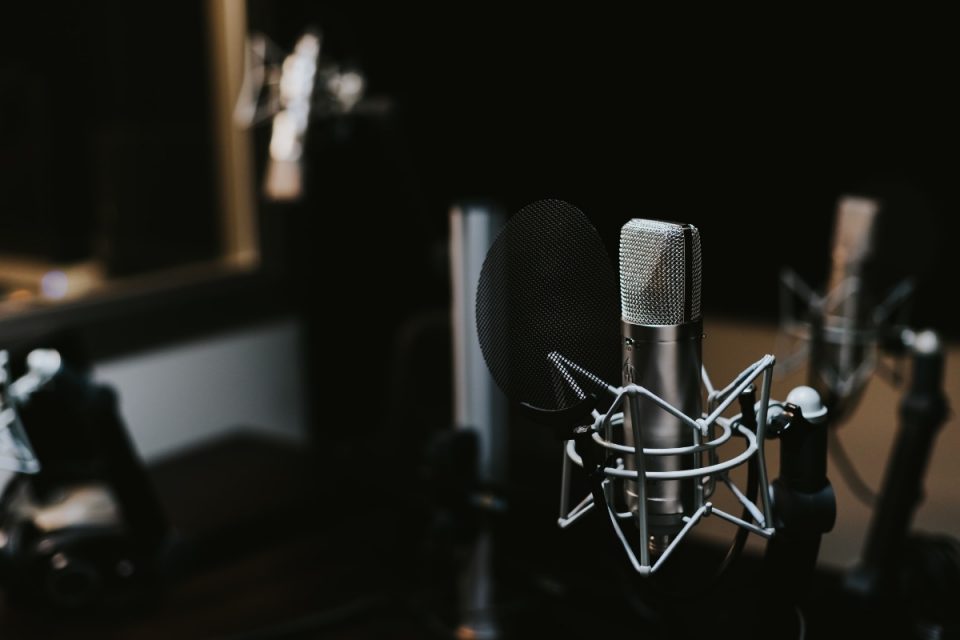 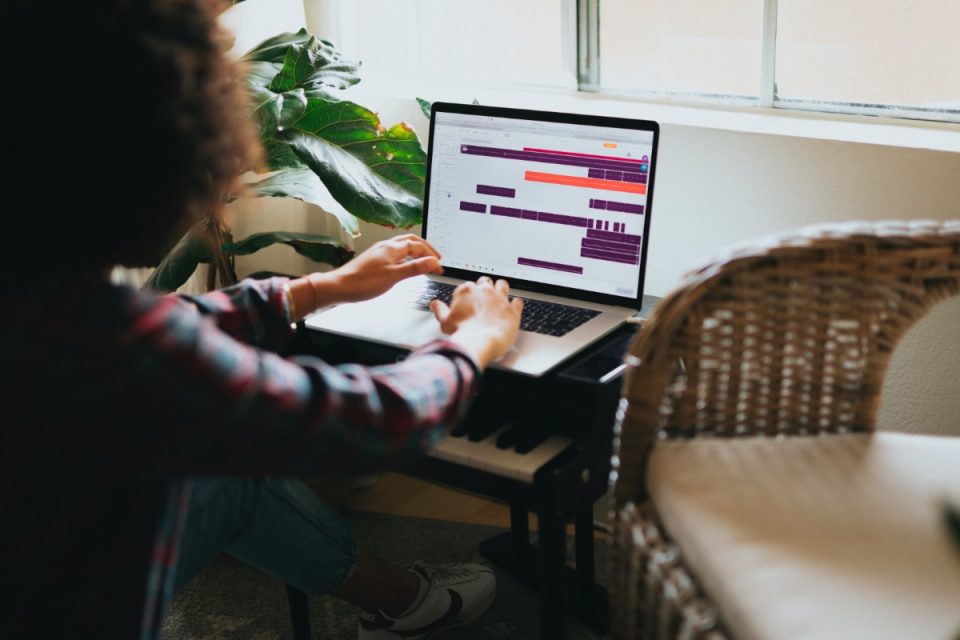 As an independent hip hop artist grinding hard, there are plenty of things for you to focus on – whether it’s engaging with your fans online, worrying that your music publishing is straight, trying to book your own live shows; there’s just so much you need to think about.

Despite the changes in the music landscape over the past few years, with the rise of streaming services, radio is still a very efficient way for artists to get exposure.

Effective radio promotion, when done right and to the proper audience, is a sound way to start raising some extra capital and improving your position on the market.

However, it’s not always as easy as that may sound – for good radio advertisement, you need a promoter. Doing it on your own is simply a task too far for many young aspiring musicians, so instead you should look to make the most of a radio promoter, instead.

To do that, you need to know what to look for. Here are some tips and suggestions for the right kind of promoter for you – what are the key, definable attributes that matter most?

One of the most impressive elements of a good radio promoter is how well they can network. What kind of radio shows are they going to get you on?

Are they going to be targeting radio promotion locally, or somewhere a bit further out? You’ll know yourself what kind of exposure you need at the moment, so look to find a radio promoter with networking in the areas you need.

Look around online at what other artists make of them. Search their name on social media, look for reviews on forums and the like. If they don’t have a reputation, it’s as bad as having a bad reputation.

Only hire the one that comes across from more than one source as a good, stand-up person. You don’t want to hire a promoter who lacks moral fiber.

A missing attribute for many radio promoters – and one you should never hire without – is reporting. Do they give you analysis on feedback, numbers, listening details and the like? If not, why not? It’s a major factor in your business. Without reports and telling you what has to be improved etc. then how can you use the radio to improve?

One of the most annoying attributes for a radio promoter is when they don’t pick up. Try and call a few promoters and see how fast they respond. If you find that they are slow getting back to you when you are offering them a deal, avoid.

A good promoter will latch on like a piranha when you give them the chance of work. If they are slowly taking the work on with the promise of payment, think how slow they will be when they have your money.

Don’t put yourself in this awkward position; instead, look for a radio promoter who you know can be trusted.

The above points are major factors, but the last one is something you should think of when making any new connection. How well do you get on? Is there a rapport and a general connection?

Be sure to get in touch with your radio promoter and make sure that you both have a natural affinity. Working with a radio promoter you don’t see eye-to-eye with is pointless; you need to get each other to make the whole thing work. 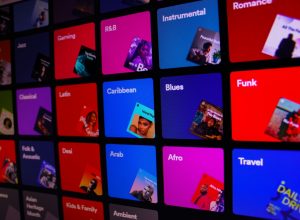 For most artists, one of the most common problems that you might come across stems from audience engagement.…
Beats, Rhymes & Lists 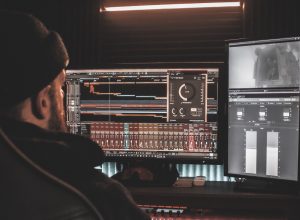 How to Market Your Music Independently Online

As an independent hip-hop artist, the most powerful tool and solution to boosting your popularity is quite simple…
Beats, Rhymes & Lists 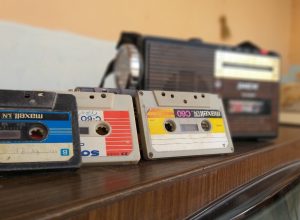 How Independent Artists Can Submit Music to a Radio Station

As an independent artist one of the main things you have to understand is distribution. With nobody there…
Beats, Rhymes & Lists 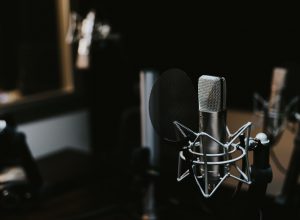 For any independent artists out there, one of the most confusing parts of being in the music business…
Beats, Rhymes & Lists