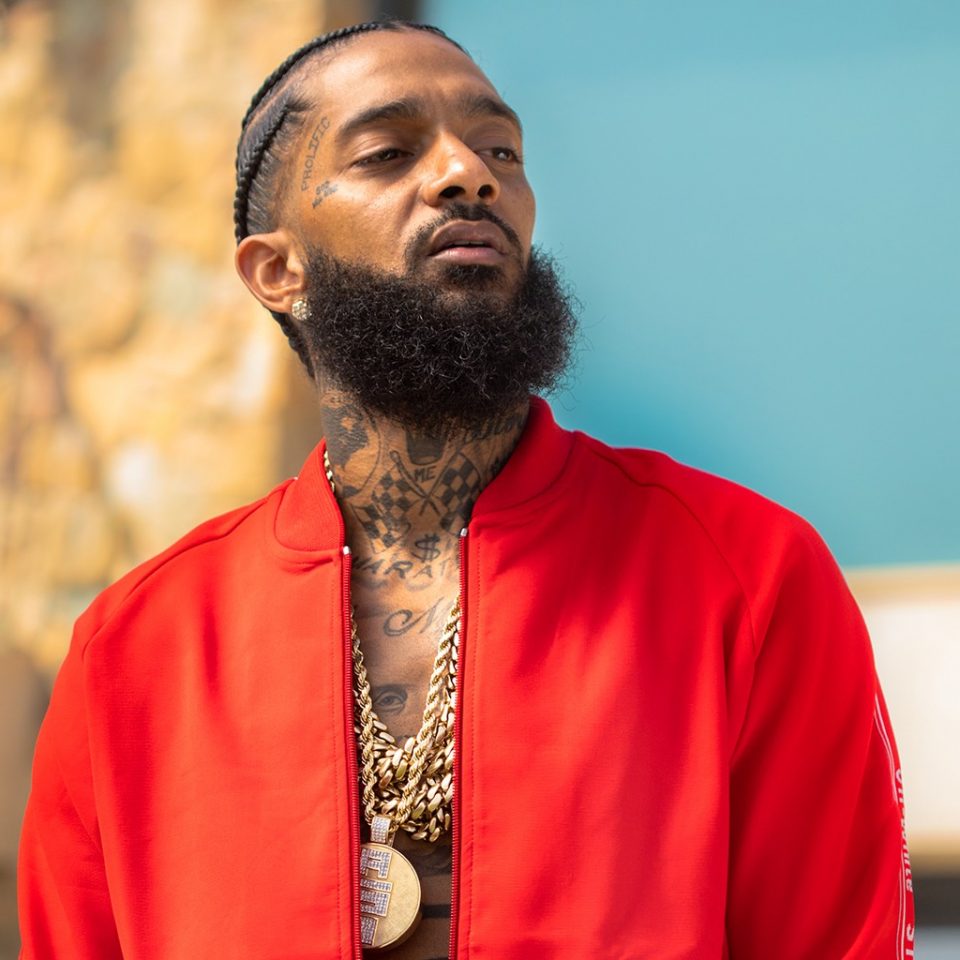 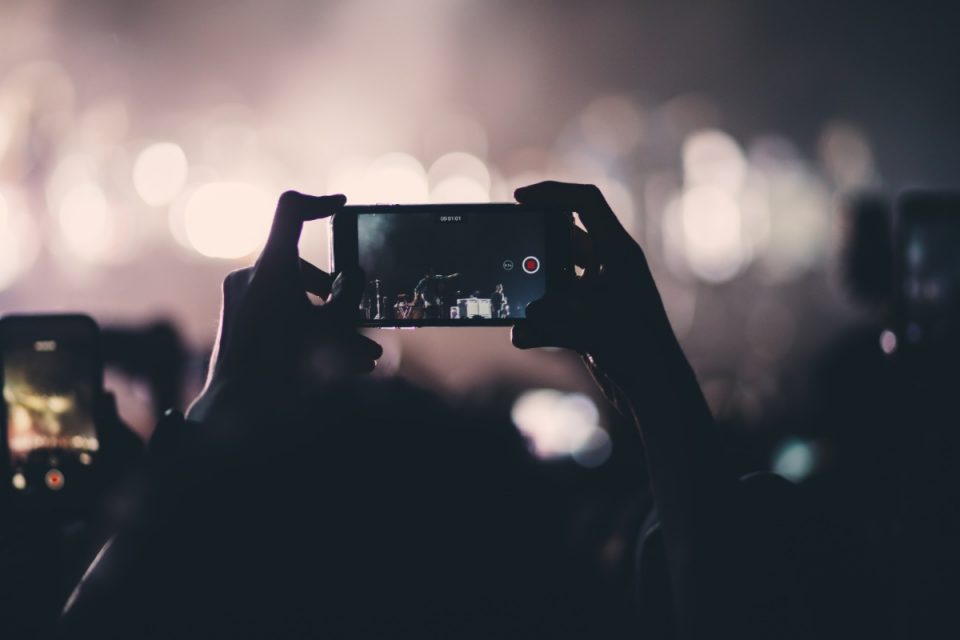 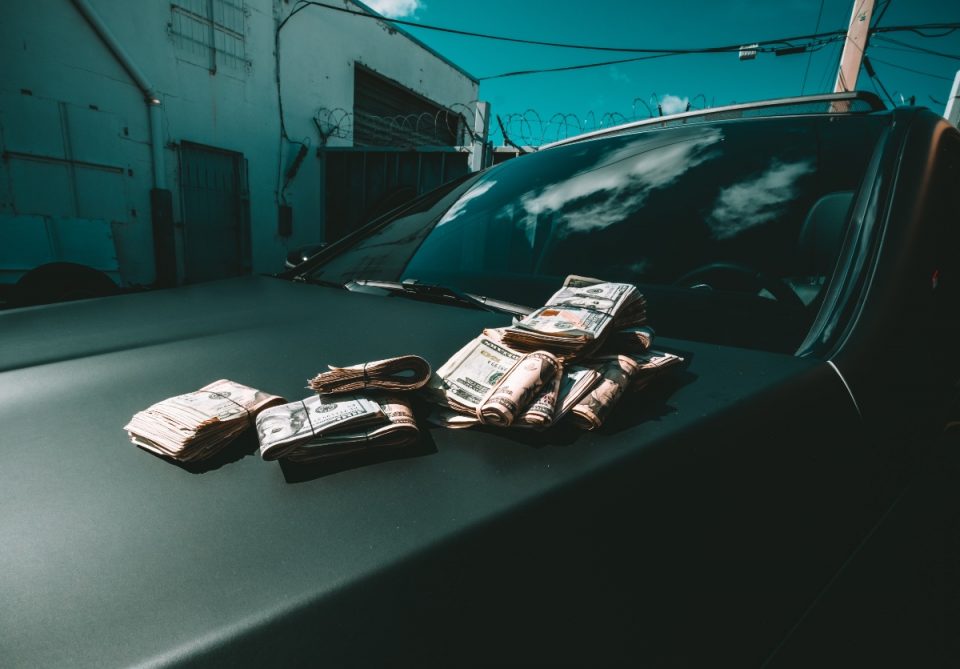 How Independent Artists Can Shoot their Own Music Video

The independent route is a tough, long grind, no doubt about it. Ask any independent artist going through their journey right now.

People look at the top independent hip hop artists in the game today like Tech N9ne, Chance the Rapper or Currensy and see how they’re balling out of control, but they don’t understand just how much work these artists put into building their lifestyle.

Tech and his business partner Travis O’Guin have been building Strange Music, Inc. from the ground up for close to 20 years. Nipsey got dropped by Epic Records before starting his independent grind. Spitta was hustling and learning about the rap game from No Limit and Cash Money since 2002.

It’s never easy and takes a special type of person to succeed in the independent music industry. Someone who has the entrepreneurial spirit combined with the gritty fortitude to keep going no matter how hard it gets.

In its simplest form, marketing is raising the profile of a brand and its products or services in the public’s mind. So in that case, I would say all independent artists understand the basics of marketing their music – yes, even those rappers spamming SoundCloud links are doing some form of marketing.

But notice that I wrote “understand effective marketing,” which makes all the difference in the world between success and failure.

There’s a saying: “Hard work beats talent when talent doesn’t work hard.” You’re not going to be successful at anything in this world without hard work and dedication, shout out to Money Mayweather.

Look at all our case studies on successful artists – whether it’s superstars like Kanye West and Drake or independent grinders like Yo Gotti – and the one constant factor is that they put in the long hours above everything else.

It’s all about hard work guys. But not just about the music.

In addition to putting in the long hours working on your craft; you also have to put in the hours distributing and promoting the music, fine-tuning your live performances, engaging with fans online and offline, and constantly educating yourself on the business side of things.

Which brings us to…

Educating yourself thoroughly on the music business will make a huge difference in your success as an artist. Make sure you understand the fundamentals of music publishing and licensing your content, especially if you’re looking to set up your own independent record label.

4. Build a strong team around you

To Wendy’s point above, if you don’t have the experience or time to learn about the music business, then you need to make sure you build yourself a strong team to address your weaknesses.

Depending on what you’re missing in your arsenal, consider hiring a manager, marketing director or promoter, tour manager, graphic designer, lawyer and accountant. It doesn’t have to be right away, but you should definitely have a plan to slowly build up your team as you hit new levels in your recording career.

How many rappers do you know who are really active on Twitter or Facebook, but all they’re doing is spamming their followers with music links? There’s no genuine engagement with fans, no real interaction with followers, just blindly spamming link after link hoping they’re going to be the next big thing.

Don’t do this. Trust me, it’ll do more harm than good. It’s good to be active on as many social media networks as possible, but only if you can manage them properly and engage with the fans regularly, otherwise don’t spread yourself too thin. It’s better to be active and effective on 3 platforms, rather than on all them and not using them properly.

We’re currently living in a super connected world where consumers are conditioned for instant gratification and trained to get everything, right away. As an artist, you have to try your best to fulfill these consumer needs.

There are only a few major artists out there who can get away with disappearing for months on end and coming back to commercial success. Kanye, Eminem, Drake and Kendrick, just to name a few.

Everybody else needs to be continually creating and distributing content to stay in touch with fans. When I say content, I don’t just mean music. It can be social media updates, email newsletters, tour videos, blog posts, guest articles, whatever you need to engage with your fans.

7. Investing in building their brand

Investing the time and money to build up your brand now is the most important thing you can do for a long-term career in the rap game. Other artists can copy your ideas, fashion, music, and believe me, they will. The only thing they can’t copy is your brand.

Think about the most successful independent artists in the game and how they communicate their brand to their fans. Currensy has his Jet Life movement, Tech N9ne with his insane live shows and Technicians following, Chance The Rapper and his positive, Chicago music.

Everything you put out contributes to building your brand, whether it’s positive or negative. Your new logo has just as much impact on your overall brand as how you perform on tour. It’s a long term investment but it’ll definitely pay dividends if you put in the effort now.

Marketing is your overall strategy of raising awareness of your music and brand to your target audience; promotion campaigns are more tactical and focused.

For example, releasing an album would be one promo campaign. To ensure you get the most out of your promotion budget, your campaigns need to be planned out and precise. Consider the best distribution channels for this project – will it be online, offline or both? Which platform will you be using – Bandcamp, SoundCloud, iTunes, etc.?

Which publications and blogs are you going to be targeting? It’s better to pick out 10 to 15 to send out personalised press releases rather than spamming 1,000 people with a generic message.

Once you have everything in order, hit the launch button.

Let’s keep this one short and sweet. To be a successful independent hip-hop artist, you need to have dope music.

I don’t mean Grammy-award winning, critically acclaimed music – I just mean music that will build you a fanbase. You need to make music that people want to listen to, otherwise, it’s not going to work, period.

Being ambitious is one thing, having realistic goals is another. It’s great if you have ambitions to be the biggest rapper in the world, making the most money, winning awards, selling out stadiums, but having pragmatic, achievable goals is a much better way to approach your recording career.

Let’s take a look at J. Cole. He went from posting songs online to standing outside Jay-Z’s building, wanting to produce for the legend. Cole dropped mixtape after mixtape and it was only after Hov heard “Lights Please” that he decided to sign the rapper to Roc Nation.

Having goals is the best way to not drive yourself crazy, thinking that your career is going nowhere. Start off small – e.g. you want to perform in front of 25 people for the first time in your career, you want to drop a mixtape, you want to collaborate with an artist you like, etc.

Create a list of realistic, achievable goals, then tick them off as you accomplish them. Keep grinding, keep working, keep putting out dope product, keep engaging with your fans and your dreams will come. 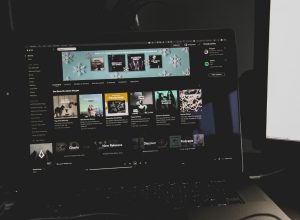 When it comes to using Spotify as an independent artist, you might be a little put-off by just…
Beats, Rhymes & Lists 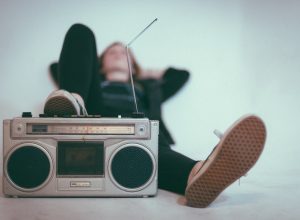 How to Fund Radio Promotion for Independent Artists

In the world of independent artists and music, one of the most frustrating aspects is funding. Unlike those with…
Beats, Rhymes & Lists 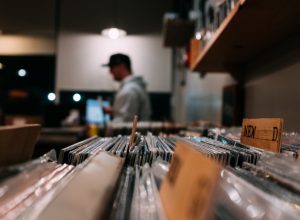 As we’ve said many times before, if you’re an independent hip-hop artist grinding it out by yourself, chances…
Beats, Rhymes & Lists 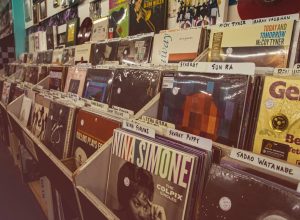 For any independent hip-hop artist trying to strike out there on their own, the differences between success and…
Beats, Rhymes & Lists