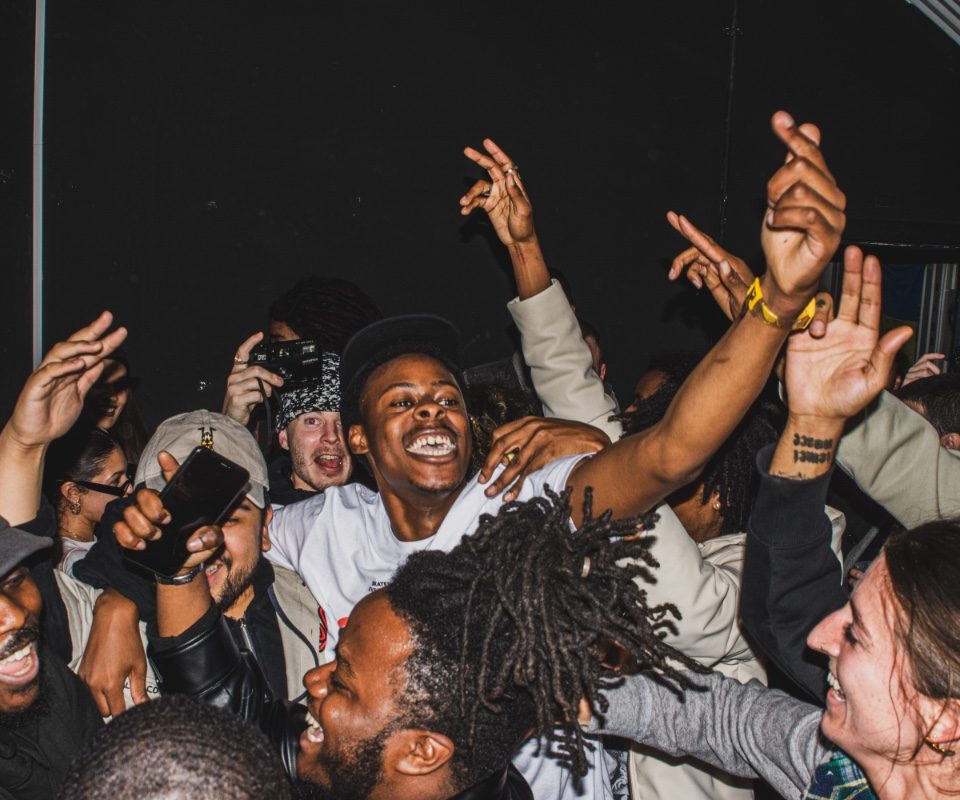 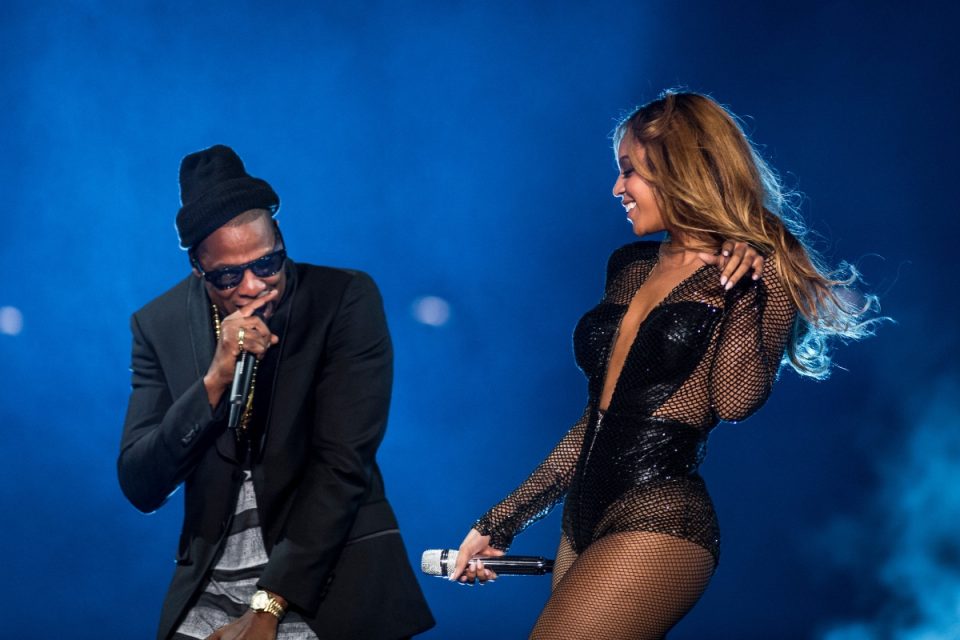 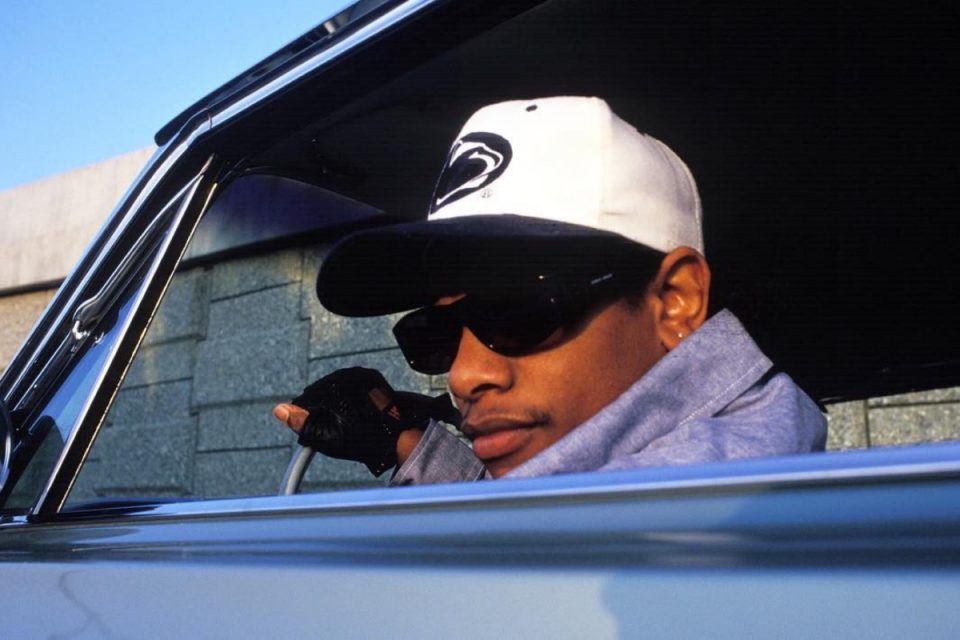 Interview with JoeJas: Discovering the Boundary-Pushing Sounds and Vision of the Rapper-Producer

The Top 50 Best West Coast Rappers of All Time

JoeJas is a UK-based rapper and producer, also known by the alias “HairyMuffinMan” when producing.

With a passion for music from a young age, JoeJas started rapping at the age of 11 and began producing at 17, driven by a desire to fully realize the vision for his music. In 2016, he self-produced and released his debut album Planet, which blended together influences from punk, jazz, hip hop, and R&B. This genre-blending style would go on to become a defining characteristic of JoeJas’ music.

In addition to his music career, JoeJas has also directed and edited all of his music videos since 2017, and enjoys the creative process of bringing his music to life through visual media.

In 2016, he also started hosting events under the brand Fat Llama in London, showcasing a wide range of artists from different genres. The inspiration for these events came from a desire to create a space for artists who may not fit into traditional event lineups, and to book shows for themselves. In the future, JoeJas hopes to turn “Fat Llama” into an annual festival.

In 2020, JoeJas won the Vans Musicians Wanted competition, receiving praise from notable artists like Anderson Paak and J.I.D. This accomplishment only served to reinforce his confidence in his career path as an artist.

In the future, fans can expect more music videos and live events from JoeJas, as well as a continued focus on exploring new sounds and themes in his music. JoeJas hopes to continue pushing boundaries and challenging himself as an artist, and to inspire and connect with his listeners through his art.

How did you first get into rapping and what inspired you to start producing your own music?

I got into rapping when I was super young watching Pharrell and Nelly videos on MTV thinking those guys are cool, and the sound was something it didn’t know why I liked it, but I did. I started producing because I had a sound in my head that I was going for and I was getting beats off youtube and they weren’t the direction I was going in so I thought I had to create the sounds in my head myself.

Your most recent album, Gaps & Nomads, was self-produced and took influences from punk, jazz, hip hop, and R&B. Can you tell us more about the process of creating that album and how you approached blending those genres together?

I always try to think up a theme for the albums to go by so Gaps & Nomads is part two of Four Wing Island (my last album.) Which is the place where all my albums have taken place, Gaps & Nomads is me leaving Four Wing island and exploring out of that which you can hear on the intro to the album.

In all my albums there are running themes like Sally who is the love interest in my albums which started in my debut Planet in 2016. In this project it’s the finale of Sally with “Sally’s Last Dance” as the point of Gaps & Nomads is leaving my comfort zone and going somewhere new.

I think with blending genres I don’t even think about it. I listen to so many different genres that there’s no way I wouldn’t want to make and try to smash them all together. I always hated projects that felt the same throughout and never ventured out so I never want to do that and I always think no one just listens to one thing so why do I have to box myself in and do that.

You’ve also directed and edited all of your music videos since 2017, can you share more about your experience working on those projects and what you enjoy about that aspect of your art?

I really like cool looking shots haha. Normally after I make a song I can see the colors of the music video, locations even like how I want to look or body language. I think the visuals and music go hand in hand so it’s just like me making another bridge of entering the song through a different medium.

You started doing events under your brand, “Fat Llama,” in 2016 to showcase a wide range of artists from different genres in London. What inspired you to create these events and what do you hope to achieve through them?

In 2014 I started Fat Llama it was just me filming my friends skate putting my music under it and clothes that I sell, but I was realizing that most event promoters didn’t really want to book what I did because it wasn’t the cool sound at the time and was too ’weird’ for the line ups.

So I thought like everything else I do, why don’t I do it myself. So in 2016 I started putting on events, to help myself get shows and have a space where the weirdest things and the popular things come together with no judgment. With the events side of Fat Llama I want to do an annual festival! Until then, I will throw shows, pop-up shops and art shows!

In 2020, you won the Vans Musicians Wanted competition with praise from Anderson Paak and J.I.D. Can you tell us more about that experience and how it has impacted your career as an artist?

It was really cool. I’ve listened to Anderson Paak for years so it was sick to see that he liked what I made. I think the impact that it has was just doubling down on how I feel already, which is to keep doing everything I’m doing. I’m on the right path.

What can fans expect from future releases from you and what do you hope to achieve with your music going forward?

There’s going to be some more music videos from my Gaps & Nomads album. Going to be doing and putting on a lot of events so if ya local to one come through and jump around and have fun with me! 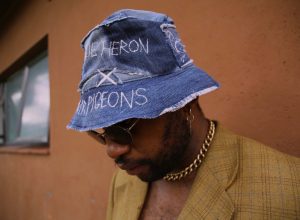 As a producer, performer, and poet, Mr Pigeons is a multi-talented artist based between Rotterdam and Berlin.
Beats, Rhymes & Lists 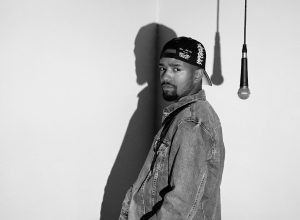