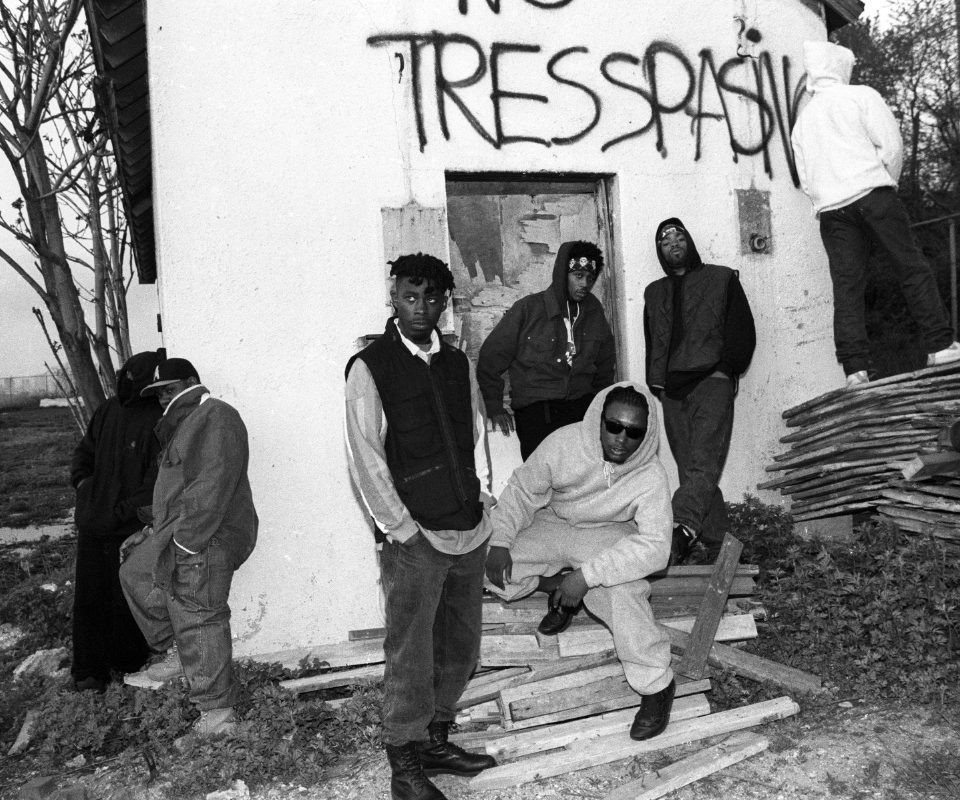 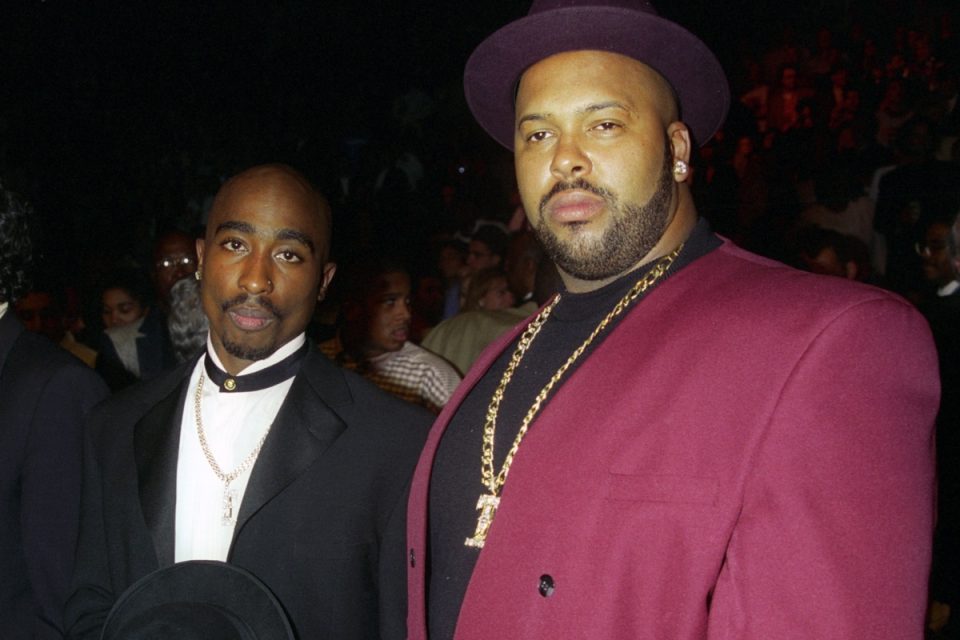 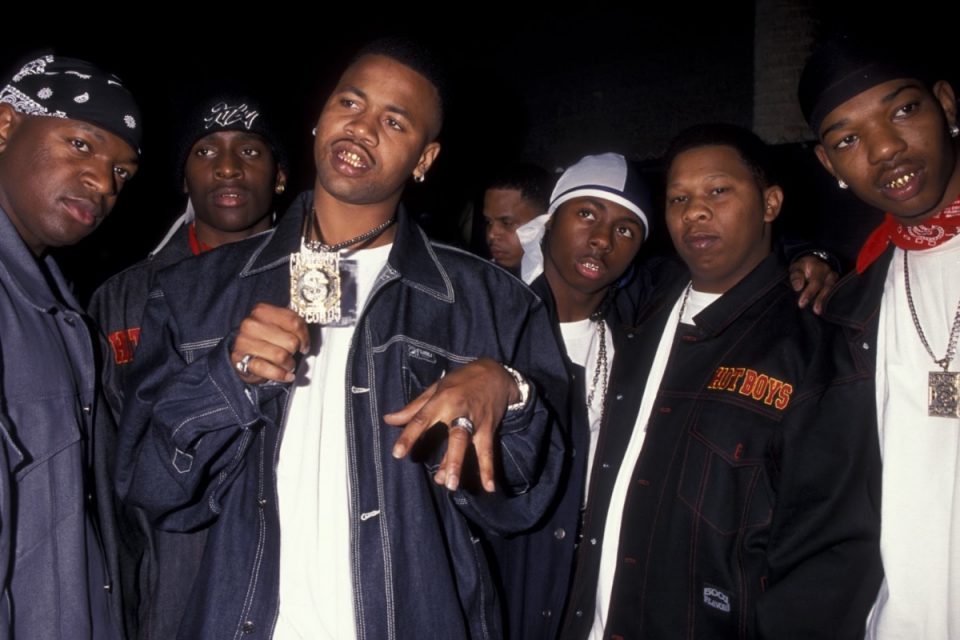 When nine masked rappers from the slums of Shaolin in the early ’90s New York hip hop scene, no-one had a clue what was going to happen. Only RZA did.

Over the next five years, under the Abbott’s dictatorship, the Wu-Tang Clan would transform from a ragtag underground crew to the single most recognisable hip hop brand in history.

From multiplatinum, number one albums to video games and clothing lines, the Wu managed to penetrate all facets of American pop culture while retaining their gritty aesthetic. It all started with their debut album though.

From Raekwon’s unforgettable verse on “C.R.E.A.M.” to RZA’s heartbreaking tale on “Tearz,” here are the top 10 best verses off Enter the Wu-Tang (36 Chambers).

Other rappers on the track: Ghostface Killah

For the most part, RZA took a back seat rapping-wise on the Wu-Tang Clan’s debut. The Abbott was content to play the production maestro in the early days and voicing the occasional hook and intro (“Bring da Ruckus”, “Clan in da Front”). But that’s not to say he didn’t have his moments. RZA dominated the fan-favourite cut “Wu-Tang Clan Ain’t Nuthing ta F’ Wit” and spun a heartbreaking tale on about his little brother getting shot over a mournful Wendy Rene sample on “Tearz.”

Other rappers on the track: N/A

Method Man’s flow, and his delivery, and his voice, and his charisma on the mic, is just so goddamn incredible that he can say anything he wants on a song and make it sound hot. It was those traits that made him one of the best rappers of the ’90s. On “Method Man” (only one of two solo joints on Enter the Wu-Tang), the husky voice rapper effortlessly jumps from one pop culture reference to another while literally spitting nurses rhymes. And it’s the most amazing thing ever.

Other rappers on the track: Raekwon, Method Man

Ol’ Dirty Bastard didn’t appear on the album’s opening track “Bring da Ruckus,” so save for his appearance on “Protect Ya Neck,” this was the first time listeners would be treated to his off-the-wall, hyper-kinetic rapping style. Listening to ODB rap on “Shame on a Nigga,” you’re reminded of what Method Man said about him later on the album – “then we got the Ol’ Dirty Bastard, ’cause there ain’t no father to his style.”

Method Man had the best flow and charisma, Ghost had the hyper-aggressive and distinct voice Ol’ Dirty whirled around with his maniacal energy, but Deck was bar-for-bar the best rapper on the Clan’s debut. What the Rebel INS does with his verse on “Wu-Tang: 7th Chamber” is pure poetry in motion.

Other rappers on the track: Raekwon

While all nine members of the Wu would display amazing chemistry throughout the debut, there was a special bond between Ghostface Killah and Raekwon the Chef. The two MCs with rhymes most drenched in the street life, Ghost and Rae did their best work weaving stories about their drug dealing days while conjuring up vivid imageries of the future. Ghost’s verse on “Can It Be All So Simple” is a goddamn movie.

Here’s a fun fact for you hip hop heads: Killah Priest and Masta Killa were competing for the last verse on “Da Mystery of Chessboxin’.” According to the Wu affiliate, he and Masta Killa were writing during a marathon studio session, but he ultimately fell asleep and when he woke up he realised he had missed out on the spot. The most low-key member of the Wu, Masta Killa’s verse on here is a fan favourite and showed fans why he belonged amongst the ranks of his deadly Shaolin brothers.

Other rappers on the track: Raekwon, Method Man

For the most part on the Wu’s debut, Deck was going all-out with the rhymes and dropping memorable bars on bars. But for “C.R.E.A.M.,” Deck got into his storytelling bag, talking about his drug dealing days, going to prison as a young youth, and experiencing depression. It’s a beautifully vivid moment and one of the most memorable rap verses of all time.

“He the head, let’s put it that way. We form like Voltron, and GZA happen to be the head,” is what Method Man described GZA’s role in the Wu-Tang Clan. The oldest member of the group, GZA had already been through the ringer during his earlier years, after signing to Cold Chillin’ Records, one of the first rap-based record labels, as The Genius and flopping with his 1991 debut album, Words from the Genius. Two years later, he would come back as GZA and vent his frustrations with record labels on the Wu’s debut. This verse on “Protect Ya Neck” would be the summation of GZA’s feelings towards corporate America and clueless industry executives.

Other rappers on the track: RZA, Raekwon, Inspectah Deck, GZA

You couldn’t have asked for a better rapper to set off this album than Ghostface Killah. His opening lines, “Ghostface catch the blast of a hype verse,” will forever live in the minds of hip hop fans. “Bring Da Ruckus” is one of the hardest rap songs of all time, and a lot of it has to do with how Ghost delivered his verse.

Other rappers on the track: Inspectah Deck, Method Man

Raekwon’s performance on the aforementioned “Can It Be All So Simple” and “C.R.E.A.M.” was just a preview of the rapper’s wide-screen cinematic lenses that would show up in its full form on Only Built 4 Cuban Linx… “I grew up on the crime side, the New York Times side” is perhaps the most famous line off the album, and Chef’s verse as a whole has to go down in hip hop history as a top 10 rap verse, at the very least. 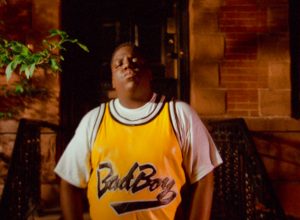 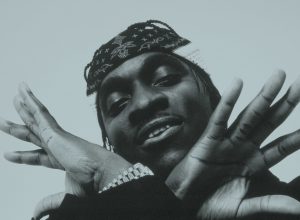 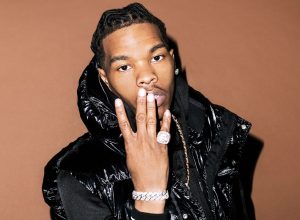 Over the past few years Lil Baby has evolved from an up-and-coming Atlanta rapper into one of the…
Beats, Rhymes & Lists 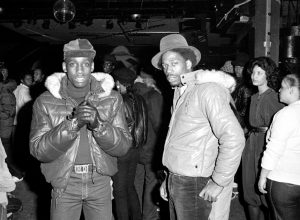