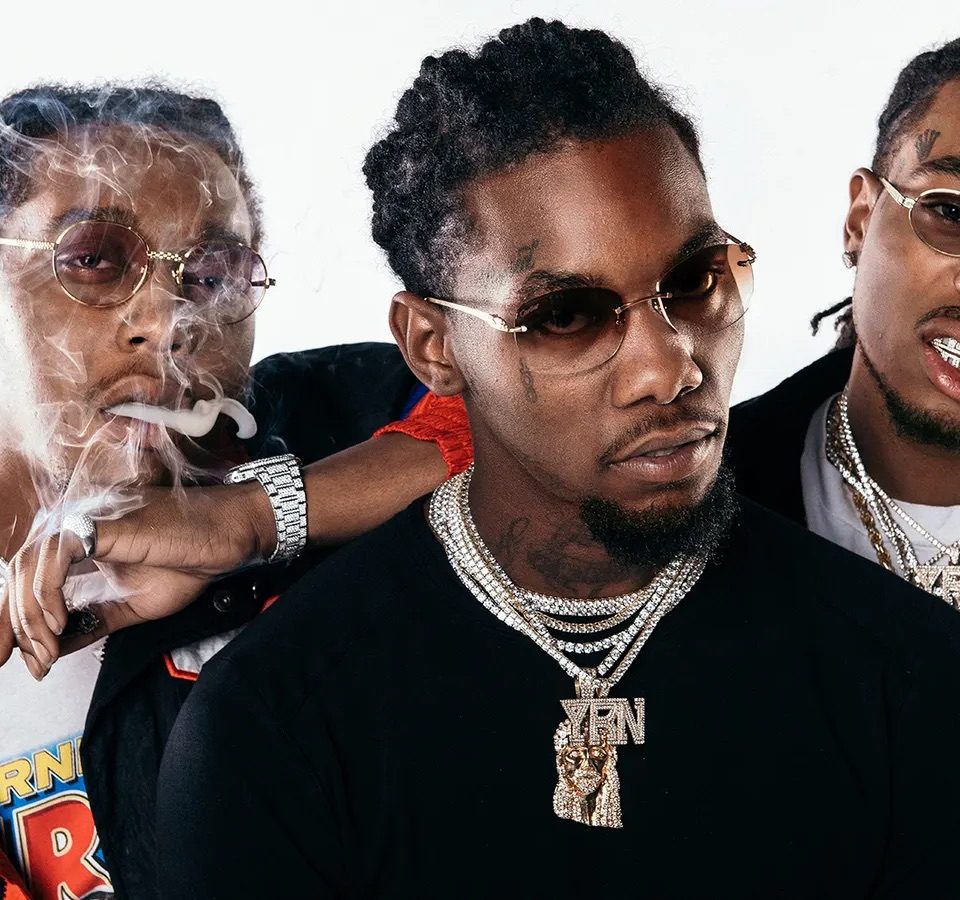 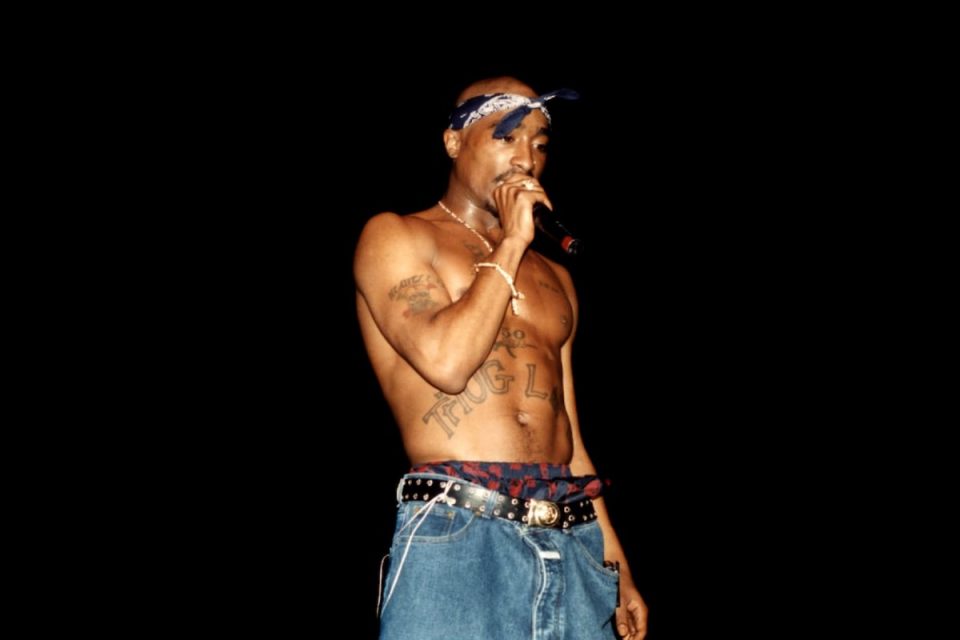 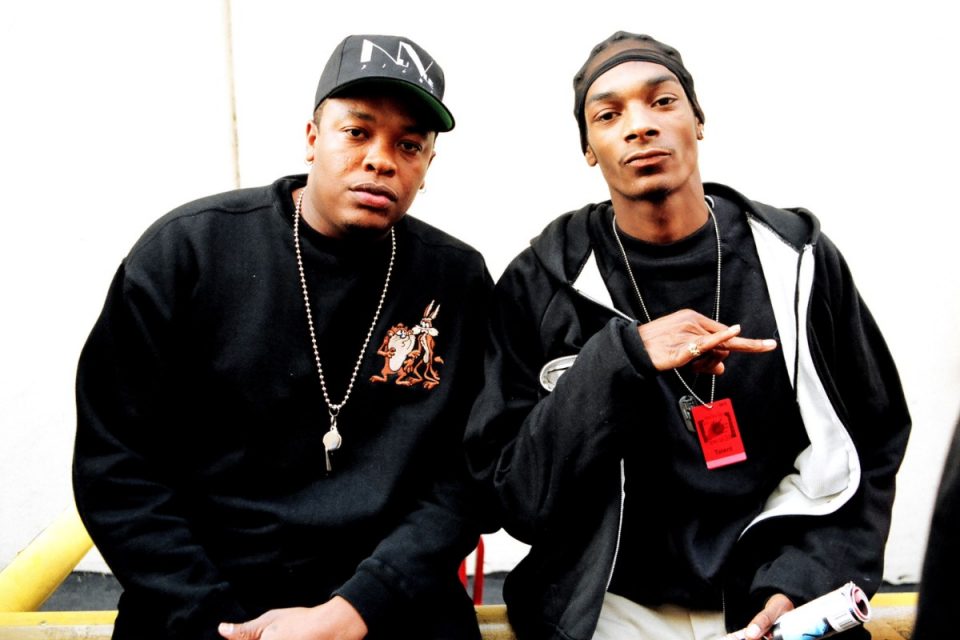 The impact of Migos extends far beyond their studio albums. Years before they dropped their 2017 masterpiece, Culture, they were defining an Atlanta rap generation with mixtapes like Y.R.N. (Young Rich Niggas), No Label 2 and Rich Nigga Timeline.

When they broke through into superstardom with the chart-topping “Bad and Boujee”, it was a wrap.

Here are all the Migos’ first week album sales, ranked. 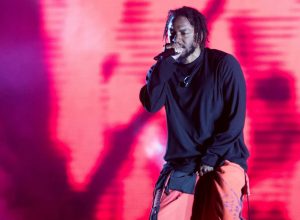 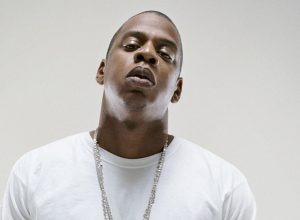 2006 was the year hip hop started entering into its maturation stage. With OGs like Nas and Jay-Z…
Beats, Rhymes & Lists 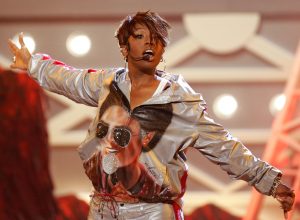 Missy Elliott is so slept-on in hip hop culture that it’s a crime. Not only is she one…
Beats, Rhymes & Lists 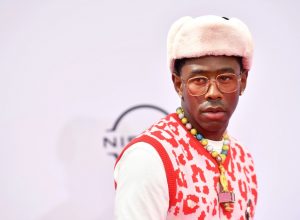