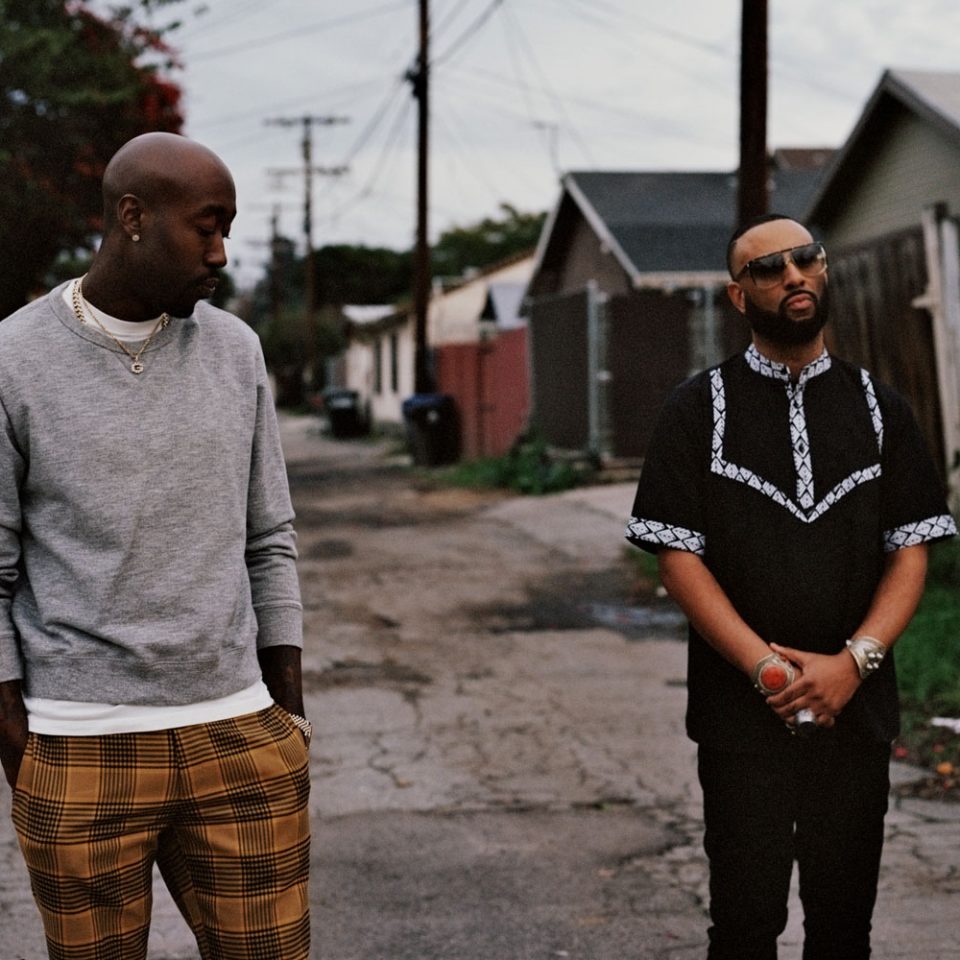 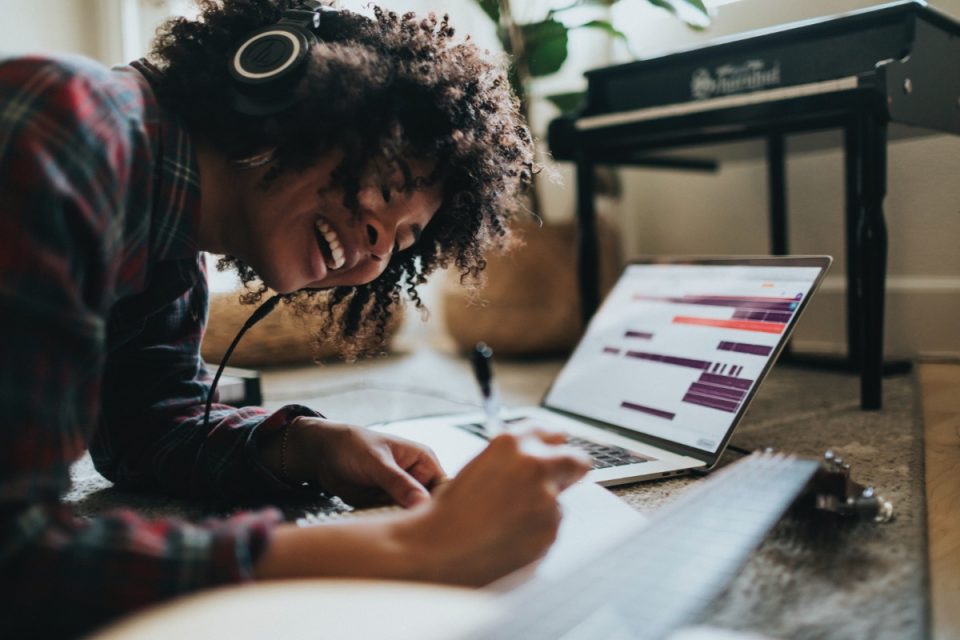 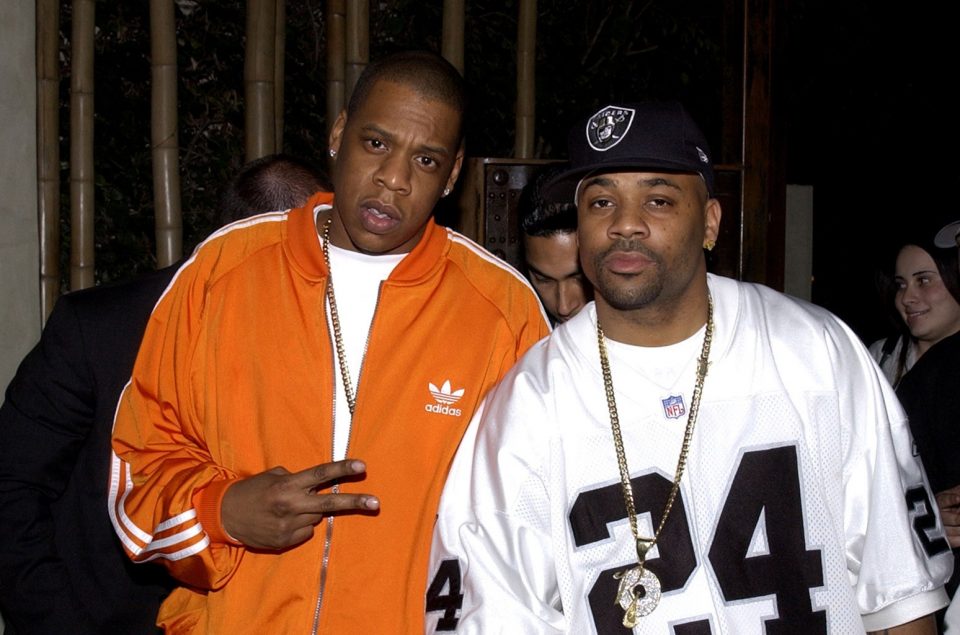 Monetizing Yourself as an Independent Artist in 2021

Why Independent Artists Need to Think Like Entrepreneurs for Success

When starting out as an independent artist, you will often have dreams of making it big online and offline.

The reality, though, is that many artists do not use the power of both mediums to their advantage. Instead, they fall behind the curve and find it harder to get spotted because they become too focused on one particular areas of the music industry.

This is a massive mistake, and it could go some way to making sure that you struggle to make the breakthrough that you had intended. The best way to avoid this? Diversifying the revenue streams open to you.

What, though, are some of the most popular revenue streams that you could target as an independent artist?

One of the most important places to start building your musical identity is through music publishing. This is a major part of the revenue generation system for most independent artists, and you need it on-side to help you make a living.

This is a very powerful income source as you can use it to help set the rights for usage of your music. For example, if someone is going to use your property in an ad, a movie, a TV show, a video game etc. then you can earn a lot of money from having them pay you an annual license.

This should be one of the best ways for you to make sure you can get more money from the work that you do, allowing even older music to bring you regular income.

The most common form of money making for an independent artist, though, is most likely going to be physical sales of your music. Physical sales might not be as prevalent as they were in the past, but things like touring and playing to an audience can help to get more physical sales coming in.

It’s easy to make sure that you can make a good bit of money on every purchase. Physical sales are justifiably higher priced than digital sales, meaning that you need less physical sales to make a nice sum of money.

Therefore, you should look to run physical sales of everything from limited edition Eps to singles, albums, and live content.

Streaming might be the single most important revenue stream that you have today, though. It is probably the best way to make money as an independent artist, so long as you actually put yourself out there.

You must market the songs to get more streaming hits, as you often need thousands of hits to make a decent bit of money from streaming.

If you push the ease of access that streaming offers, though, you can pull in a fair amount of money with a decent amount of effort.

It also allows you to get people introduced to your other works, allowing you to build and flesh out a fanbase that goes beyond your local area.

Obviously, touring is one of the best ways to make a good bit of money as an independent artist. The challenge is making sure that you tour to a level whereby you actually get an income, though.

Many indie artists tour, sure, but they don’t actually make any money as they pay so much getting the venue, staff etc.

Try and make sure that you try and sell as many tickets as you can, as you need to make every venue as close to a sell-out as possible.

The more people who turn up, the more chance there is of getting an invite next year. Touring is tough, but it’s definitely a good way to show fans your music, and to meet fans in person.

It should go without saying that merchandising is vital to a good independent artist making a strong and sustainable income. Merchandising is your third most vital form of income after the music and your touring.

Clothing is a good way to get yourself more sales, but you can get just about any kind of merchandise that you wish.

From bottle openers to posters, mugs to books, you can do a whole lot. Say one of your concept albums is about a superhero; why not get a comic made-up that goes with the song?

You need to be ambitious with your merchandising, or you might find it hard to get enough sales to justify what you are doing; the more unique the merch, the more likely a purchase becomes.

A fine way to make money for an ambitious independent artist is to get involved in a sync deal.

These are often popular as they allow for you to get a lot more sales by having your music featured in TV shows, video games, movies etc. – it’s similar to music publishing, but a bit different. You give them a license to use your content, in the hope that it manages to get you a lot of new listeners.

You often get a flat fee, too, which can be put towards other parts of your musical career moving forward.

Similar to the above, partnerships make a lot of sense for numerous reasons, not least as it helps you make new friends in a tough industry.

Partnerships are recommended as they allow you to get more sales, either working with your partner to endorse what they offer or working with them to make a topical product that fits your marketing theme.

It’s hard to get right, but very easy to get wrong. Pick your partnerships carefully and ensure they fit your theme, brand, and ethics. Do that, though, and partnerships should really help to boost your profits and your visibility.

With the above in mind, then, you should find it a bit easier to start building a long-term income stream for yourself. Independent music is a tough place to be, but the rewards are all yours if you put in the effort. Achieving success is much easier when you use all of the above, so be ready to be diverse and ambitious with how you manage your brand moving forward.

Keeping these thoughts in mind, you should soon find it much easier to build, create, and sustain a lasting business model. Now, you’ll be much more likely to turn your independent musical skills into long-term profits. 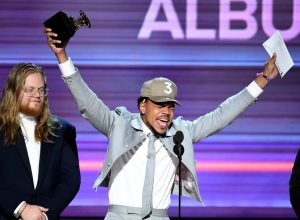 5 Things Independent Artists Need to Consider When Hiring a Manager 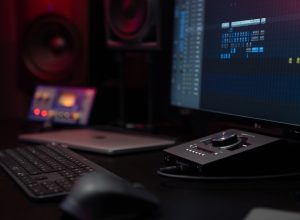 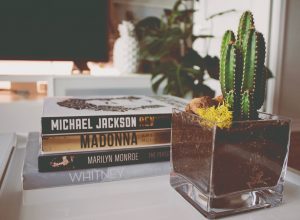 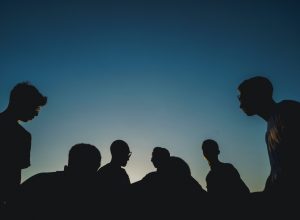 Key People Independent Artists Need to Have in Their Team

In the world of independent hip-hop, there’s a tendency to believe that independence is literal. Everyone who works…
Beats, Rhymes & Lists