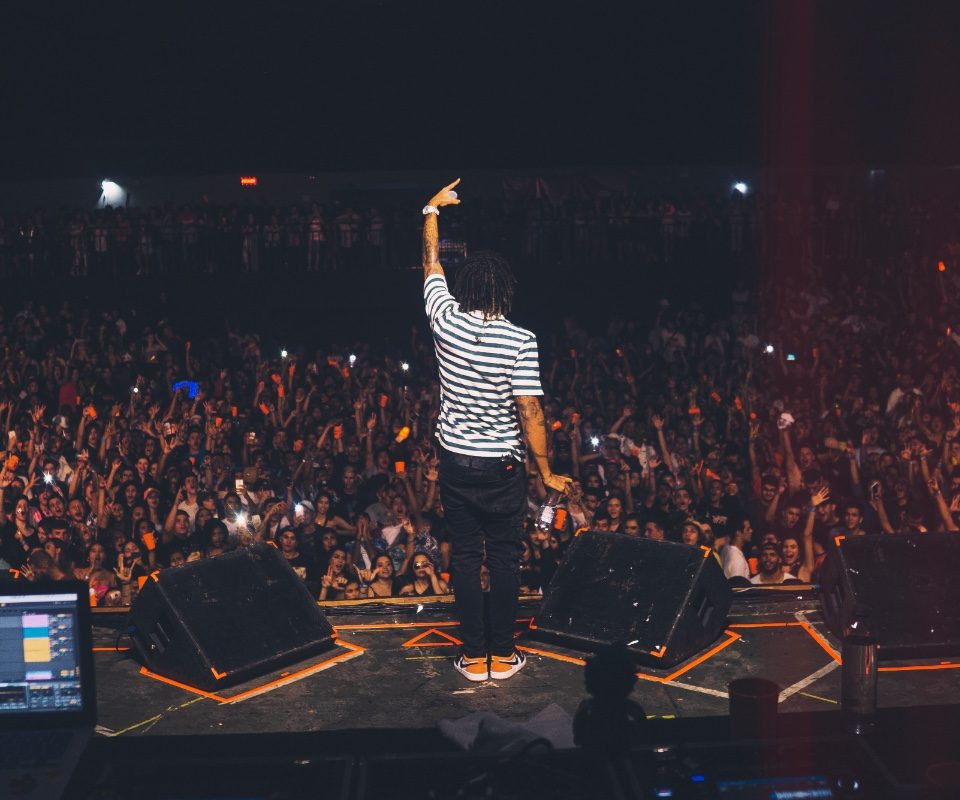 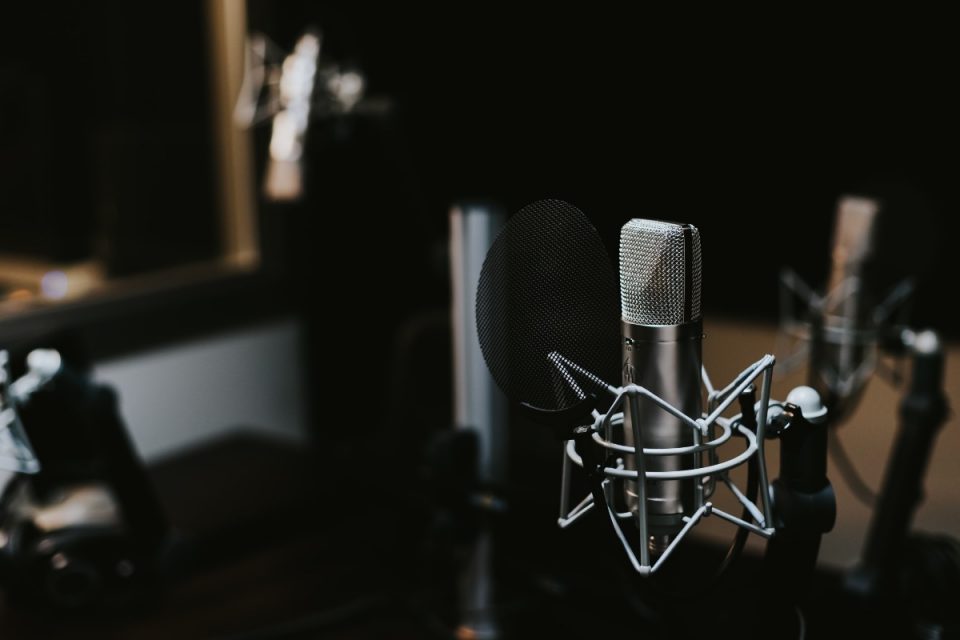 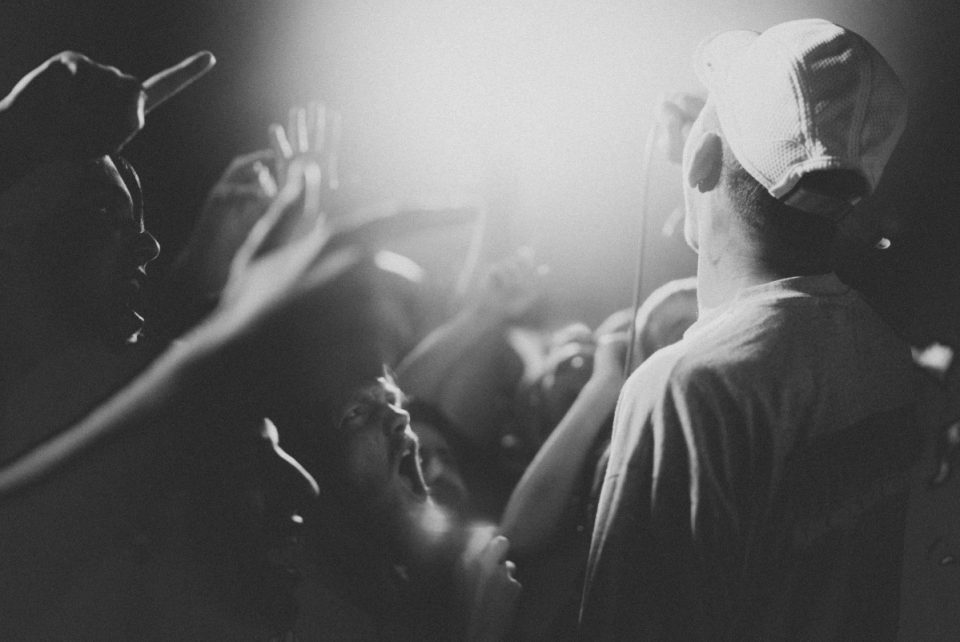 How to Plan a Tour for Independent Hip Hop Artists

True artists stand the test of time and are consistent in everything they do – dropping quality content, touring, engaging with fans – it’s what separates the successful independent artists from the rest of the pack.

If there’s anything an independent rapper should be focusing on as a priority, it should be learning how to: book regular live shows and practice their performance craft. It’s what will make you most of your money over the long run. Here’s how you get there.

First of all, you need to ensure that you will actually have new and refreshing content for your audience to hear over the course of your five tours. Producing original creative idea over the course of ten or more years may be draining, so make sure you plan some vacation time in between your tours so you can recharge your brain.

You will also need to think of ways to produce, organize, and evolve your set over the set of your touring career. A show is a SHOW and as the artist of your own show you are in charge of what the audience will be perceiving, at your show. Like creating new musical content, nobody will want to experience the same old set and songs five times over.

Build a reputation, starting from tour one

One of the quickest ways to success for a touring artist is for everyone to see how dope of a show you can throw on. Someone like Travis Scott can get major exposure just by putting on a lit show and helping videos of said show go viral on social media.

Certain things like this are in your control, and can determine your future when it comes to your reputation in the touring business. It’s all about how you brand yourself as a live performer in this day and age. Do you have a reputation as an amazing or a  terrible live performer?

If you can’t perform well enough to put on a good show, maybe five tours isn’t and your future, or maybe you should get to training.

Nobody gets better after giving up following failure. You are bound to have bad shows if you put on several tours, and it’s something you’re going to shake off, and just let roll off you.

If you plan on saving yourself for several carefully planned tours over the course of your career, you might also want to consider the location of said tours. Most artists will do their first tour in a local area, to get familiar with the craft and to build a hometown base.

Moving up, artists will shoot for a tour across smaller venues in major US cities, where they are bound to sell out. Continuing, it’s possible to enter your name into the festival circuit in order to fill your spot in a festival for music fans anywhere in the world!

Never underestimate performing festivals as an artist! They are a great measuring stick and an excellent way to build your exposure. Legacy acts that have truly lasted the test of time pop up at the top of major festivals every year, and if you find yourself at the end of a long touring career, you could be in the same spot.

Pop artists in their peak can afford to go on a stadium tour, which could make you billions in the long run.If you’re Kanye West, Drake, or Nicki Minaj, you can sell out an arena anywhere in the world, so the world is your oyster when it comes to planning your perfect dream show.

The greatest acts in the world got to where they’re at by going on several tours and perfecting their craft. You can do the same if you hone your skills, develop an audience and content for them to take in, and stay true to yourself in the long run so you can actually pull off one of the more demanding feats in the creative entertainment industry.

Don’t forget the other artists!

Rarely does an artist set out to do shows completely on their own. Whether they are below or above another artist, it will usually take several acts to put on a full show and get the crowd really going. Plus, a card with 2 great acts will always outsell the card with just one great act. Use social medias to connect with artists in your genre and explore the possibilities of taking a collaboration on the road.

Scale in on your size as an artist, and plan your first tour appropriately. The road won’t pave itself from there, but it certainly will be a bit smoother to drive. 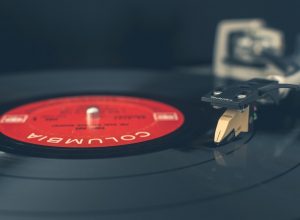 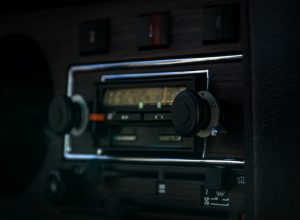 When it comes to getting yourself a spot on the radio, it can leave you quite nervous. It’s…
Beats, Rhymes & Lists 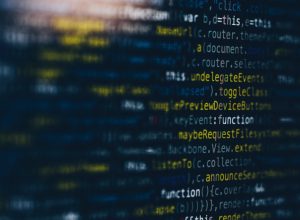 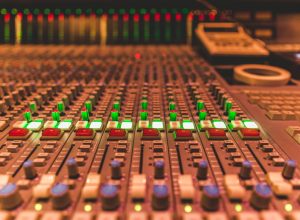