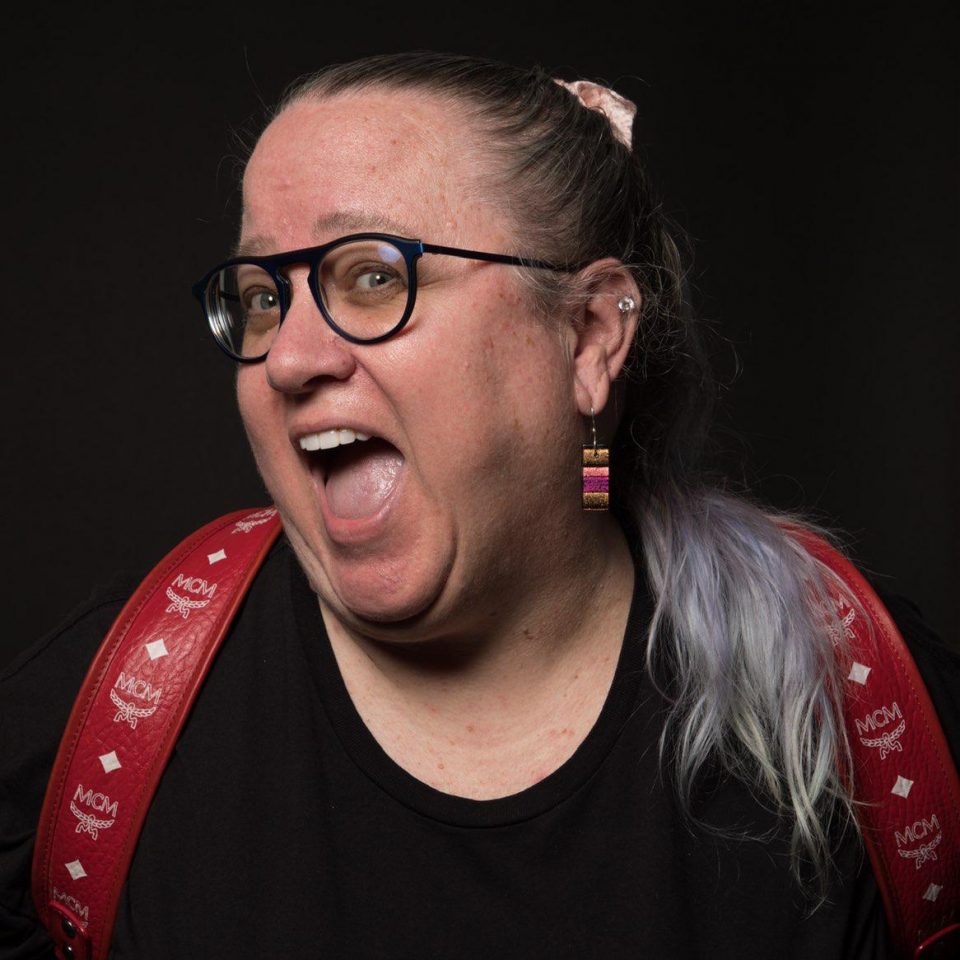 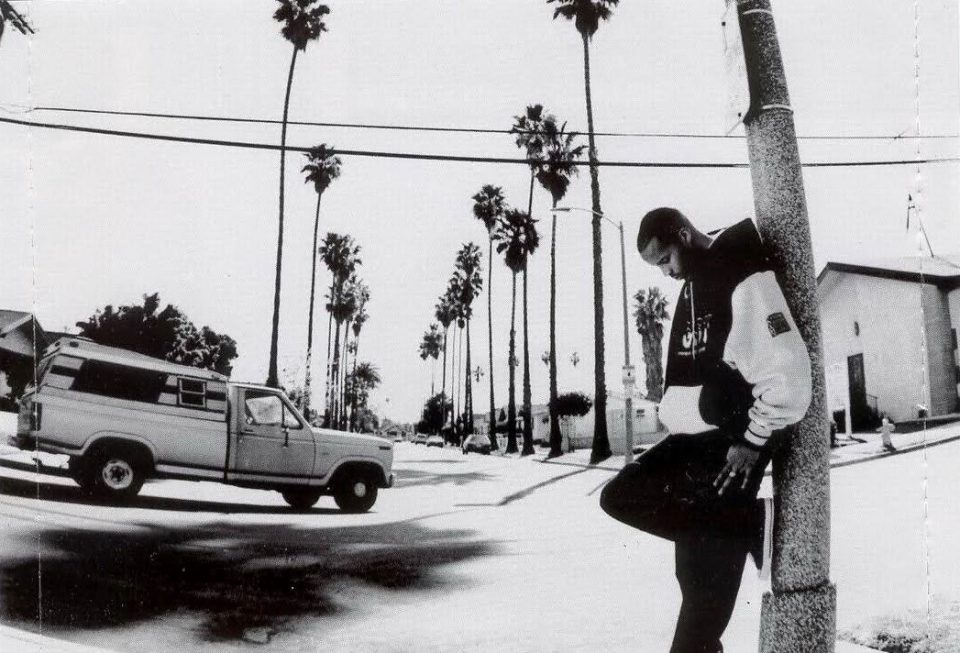 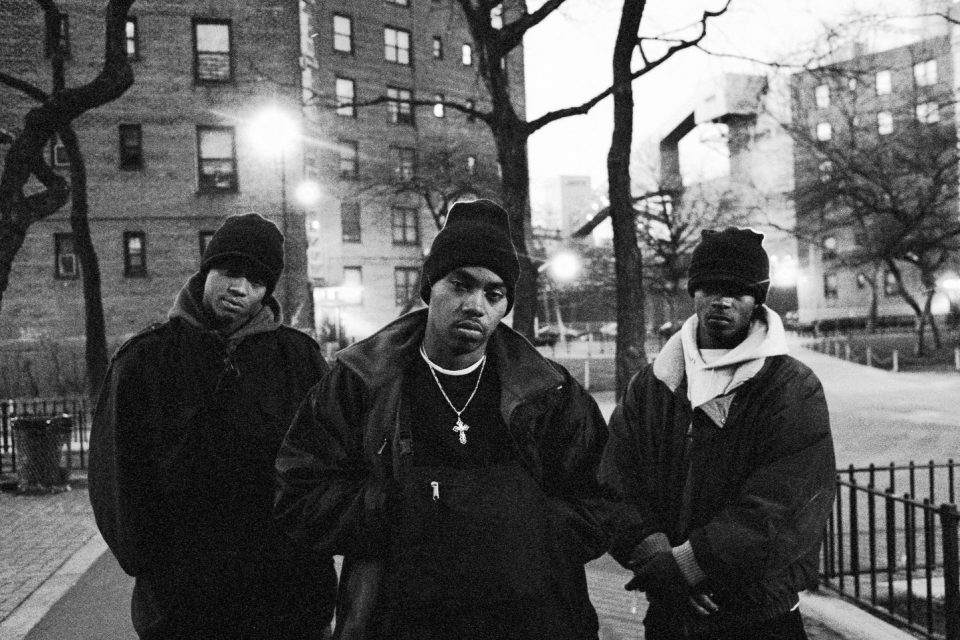 Appearances can be deceiving. When you first Google up Wendy Day and you see a middle-aged white woman, who would fit in well working a normal 9-to-5 in an office somewhere, it’s hard for you to imagine how she could be one of the most important figures in the hip hop industry.

Now don’t get it twisted, Wendy Day is absolutely known in the industry, there’s a very long list of legendary hip hop figures who respect and love her for what she’s done for the culture. When we call her “hip hop’s unsung hero,” we just mean that the recognition for what she’s done in hip hop are not equal at all.

Over the years, Day has worked with artists and executives like Master P, Birdman, Eminem, Twista, Lil Wayne, Juvenile, Young Buck, and plenty more. Collectively, her clients have gone on to sell over a billion records worldwide. How’s that for impact? Just peep at how many times her name appears on our list of greatest business moves in hip hop history.

Wendy Day: I don’t ever want to hear an artist say, ‘Gee, I was a star at 25 and now I’m a failure at 30.’ My goal is to give them a viable source of income for the rest of their careers.

‘Independent artists can do everything that major labels can.’ | Music Business Worldwide

Wendy Day’s story in rap starts back in 1980, when she was attending art school in Philadelphia where she majored in graphic design. One day, while at an event she was waiting for her favourite band – British rock act The Psychedelic furs – to come on stage. Suddenly, one of the supporting acts, Grandmaster Flash & The Furious Five, captured her attention.

“I went from looking at my watch wondering when The Furs were coming on stage to just being mesmerised,” she recalls in an interview. “When [Grandmaster Flash] got off stage I didn’t want it to stop.”

From there, she became immersed in the Philadelphia rap scene, before making her way to New York in 1987 and discovering the Rap Attack show featuring Mr. Magic and Marley Marl. She fell in love with the show and it wasn’t long before she decided to quit her corporate job and move to New York.

“When I got home from that weekend I went in on Monday, gave my two week’s notice, I ended up only having to stay a week,” she said. “I loaded all of my crap into a U-Haul, got out of my lease, and I moved to New York!”

In 1992 she took a class called “The Pop Music Business” taught by Sid Bernstein, who was responsible for bringing The Beatles to America, and Bert Padell, an accountant for rap superstars like Run-D.M.C. and Rakim. During the class, Day realised that most of the artists in hip hop were being exploited, which inspired her to start Rap Coalition, a not-for-profit organisation designed to help artists navigate the complex and treacherous music industry.

Since then, the Rap Coalition has helped countless artists negotiate their way out of bad deals, educated them on how to get paid in the music industry and provide a supportive community. The organisation counts luminaries Chuck D, Keith Murray, David Banner, Sticky Fingaz, Killah Priest as board members. Tupac Shakur was the Rap Coalition’s first board member in 1996 before his untimely death.

Day has been involved in way too many record deals to list, but a few of the biggest ones include:

To add to those records, Day was also responsible for organising the 1997 Rap Olympics, which served as a platform for Eminem to showcase his immense talent. This subsequently led to him being discovered by Dr. Dre and getting signed to Aftermath and Interscope Records.

“We tried getting him write up in The Source but that didn’t help,” Day explained in an interview with B High Atl. “We did Unsigned Hype, that didn’t help. At that time, music was going from being lyrical on the underground like backpack type rap to Gangster and mainstream. More like bad boy type rap. So I decided to do an event called ‘Rap Olympics’ to bring attention and press to real lyrical guys to show the world that they are still there and to showcase Eminem cause he is lyrical and it worked. It got him signed to Dre, to Interscope, to Aftermath.” said Day.

In an interview on Mike Tyson’s podcast, Eminem explained the story from his perspective:

Eminem: I met Wendy Day, and she put me on her battle team. She had this battle team that was at the event in LA called the Rap Olympics, and she put me on that team. I went out to LA, and we got in that battle at the Rap Olympics, went all the way to the end and lost again to the last dude. And I was super discouraged, I just got evicted from my house, had to break in through the back of the house. The dude that we was paying rent to, he wasn’t paying the rent with it. So one day, this is literally the day before I go to the Rap Olympics. Thank God for Wendy Day because she paid for my plane ticket.

The list of rappers that Wendy Day has helped over the decades is immense. There’s Lil Wayne, B.G., Juvenile, the Hot Boys, C-Murder and Fiend. There’s Do or Die, Boosie, Webbie, and David Banner. There’s Ras Kass, there’s Trouble, and Young Buck, who in particular has been very vocal about Day’s support for him.

In an interview with Vibe, Young Buck spoke about Day being there for him during his time in prison. “Wendy Day walked with me through my whole time in prison. She was even with me during time away from 50. So if y’all really want to know who’s been there for Buck, Wendy Day. Whatever I decided to do, she said, ‘I got your back, go do it.’ And I’m able to sit here today and say, ‘Wendy, look at me, I’m moving momma. I’m on my way momma. I love you, Wendy. I love everything that you’ve done for me.’”

As someone who has dedicated her whole life to helping hip hop artists thrive and get their business right, Wendy Day needs to be someone that every rap fan knows about, and who the culture is consistently celebrating.

Over the years, Wendy Day has been able to form close and genuine relationships with many artists, helping most of them shop for record deals and navigate out of bad contracts. One of the rappers she grew close with was Tupac Shakur, who taught Day many lessons about the music industry as well as life; in this blog post she writes about his impact on her.

In an interview for the Strange Music website, Day spoke to Jeff Nelson about her history in the rap game; brokering the No Limit and Cash Money deals; and how Strange Music has paved the way for independent artists.

As part of Day’s mission to educate and inform hip hop artists about the music industry, she contributes extensively to various music and business publications. In 2016, she put out a revised version of her book, How to Get a Record Deal. Speaking with Stop The Breaks, she talked about her various business ventures designed to help and educate artists; the fundamentals of music distribution; and signing to a major label vs. staying independent.

To see Wendy Day get the recognition she deserves in a major publication like Forbes is a beautiful thing. Cheryl Robinson interviews Day about the origins of Rap Coalition; her proudest moments in the industry; and launching an incubator for rappers and pop artists. 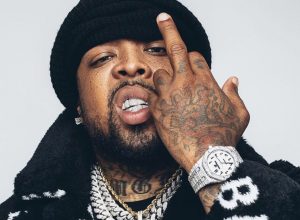 Westside Gunn never planned to be a rap star. In 2011, after he was released from prison, West…
Beats, Rhymes & Lists 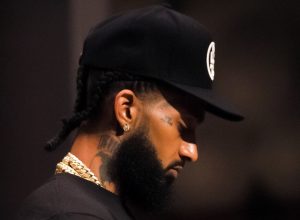