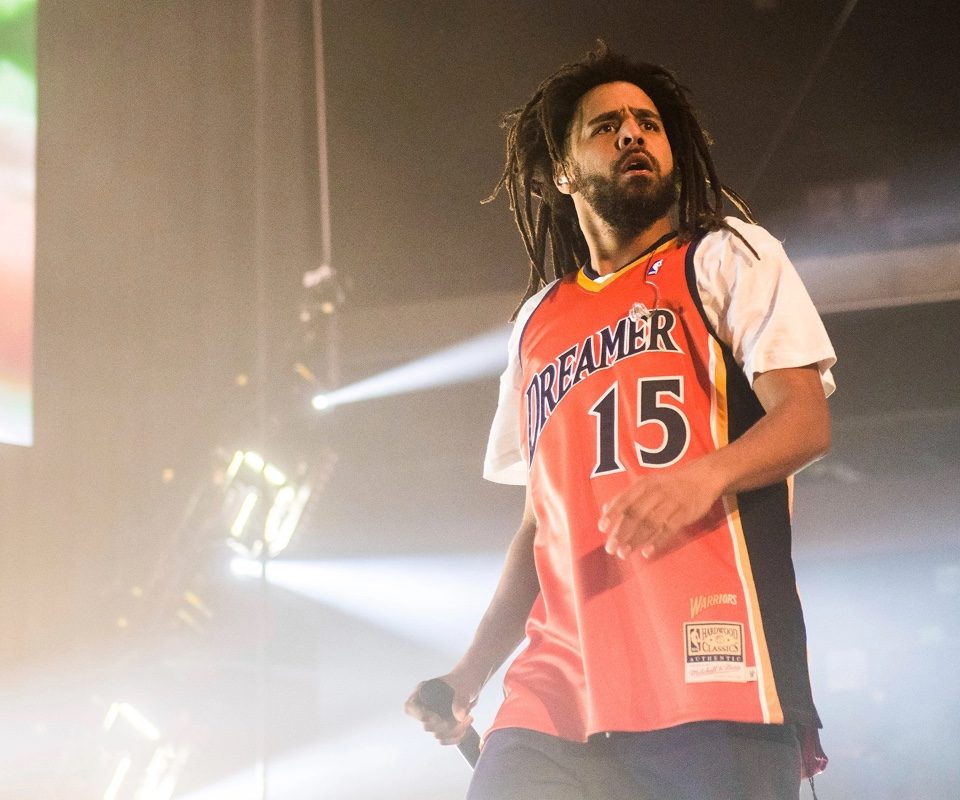 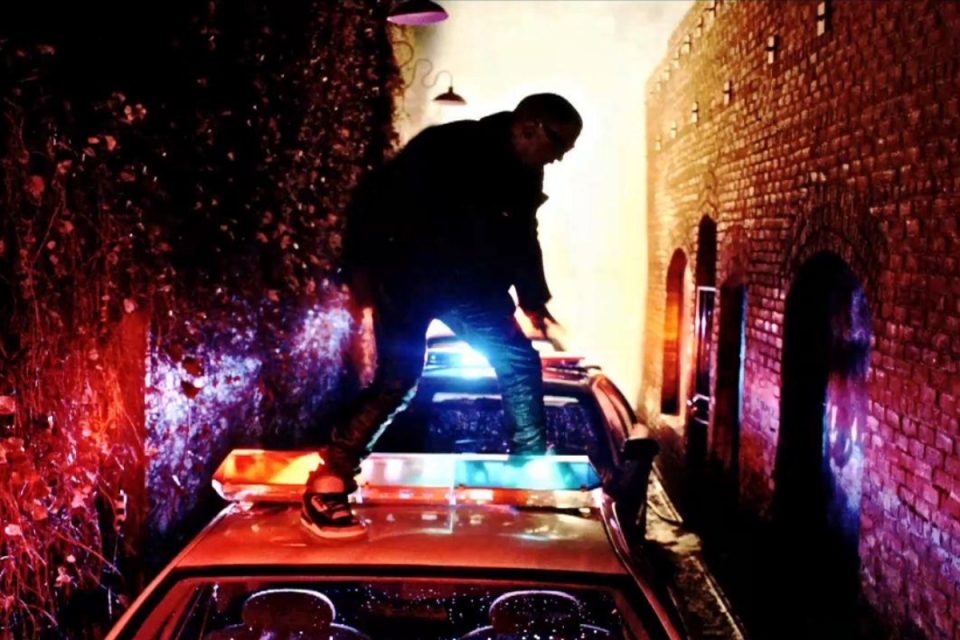 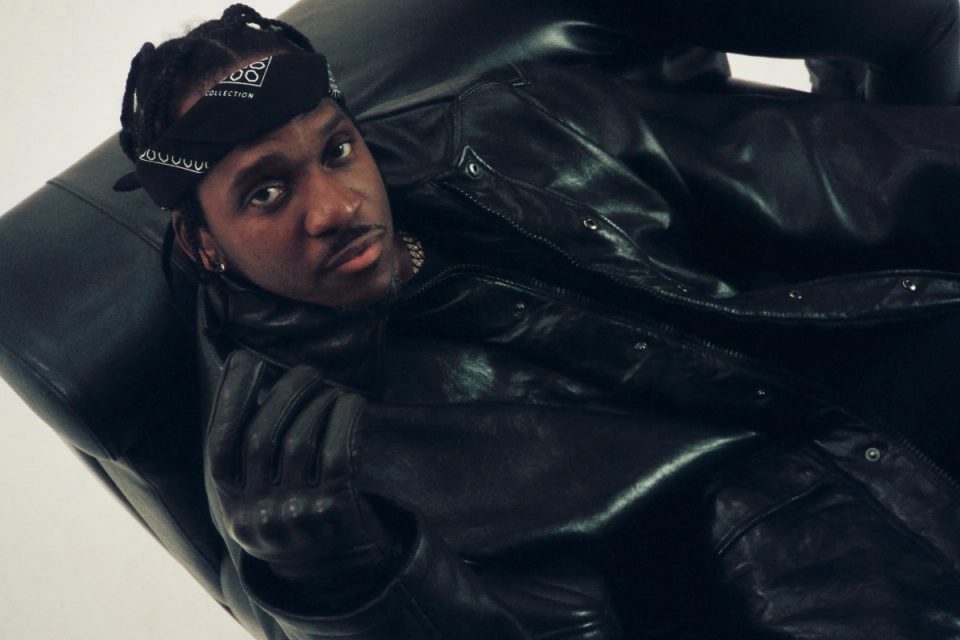 J. Cole has entered that rare space that only Drake and Kendrick are currently occupying. He’s at a point in his career where he has an established fanbase who will go out and support his music whenever he drops.

Out of the six solo albums Cole has dropped, all of them debuted at the top of the charts, except for one. That album was Born Sinner, and the only reason why it didn’t hit number one was because Cole purposely moved his release date to coincide with Kanye’s Yeezus. You gotta respect that love of competition.

“I worked too hard to come a week later after Kanye West drops an amazing album,” Cole told Billboard. “It’d be like, ‘Oh and J.Cole dropped too, a week later.’ Nah. I’m going to go see him on that date. He’s the greatest. So it’s like, I’m a competitor by nature so it was instant, it wasn’t even a thought.”

As one of the best rappers of the 2010s, here are the rankings for every one of J. Cole’s first week album sales – from his debut Cole World: The Sideline Story to his latest release The Off-Season.

Revenge of the Dreamers III (with Dreamville Records) 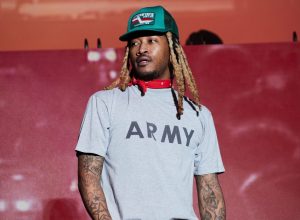 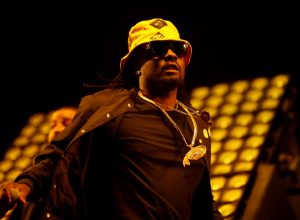 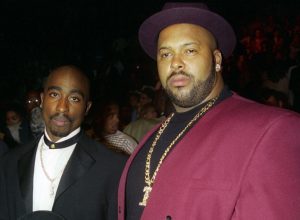 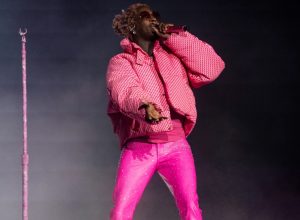 After close to a decade of grinding with a series of mixtapes, Young Thug has finally hit the…
Beats, Rhymes & Lists