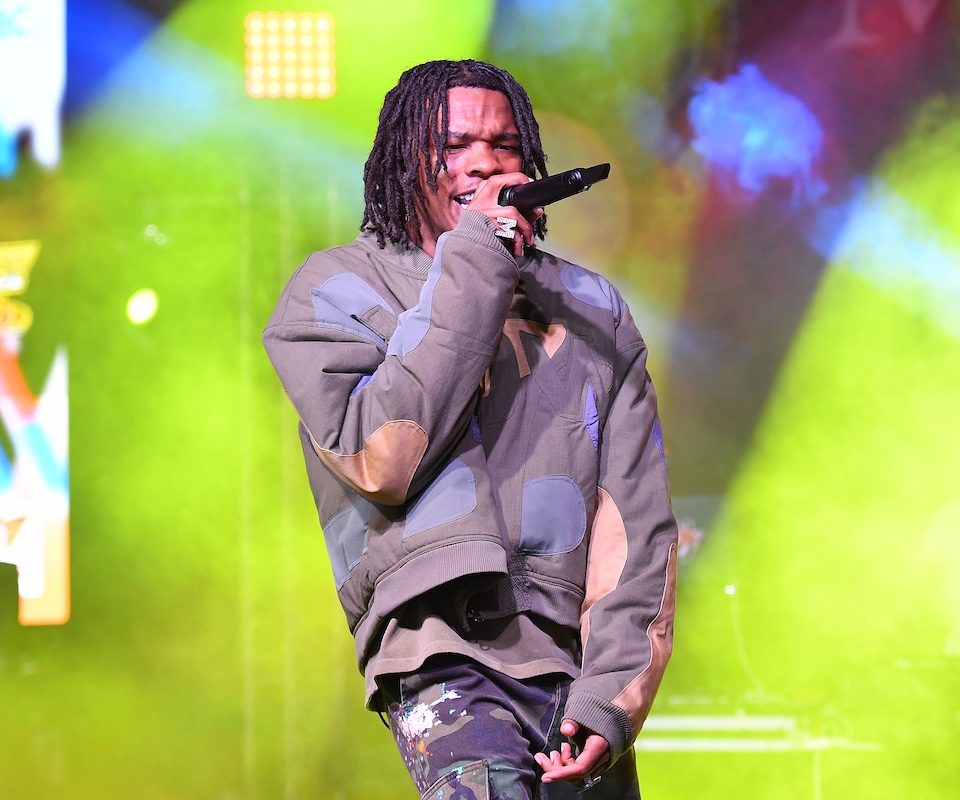 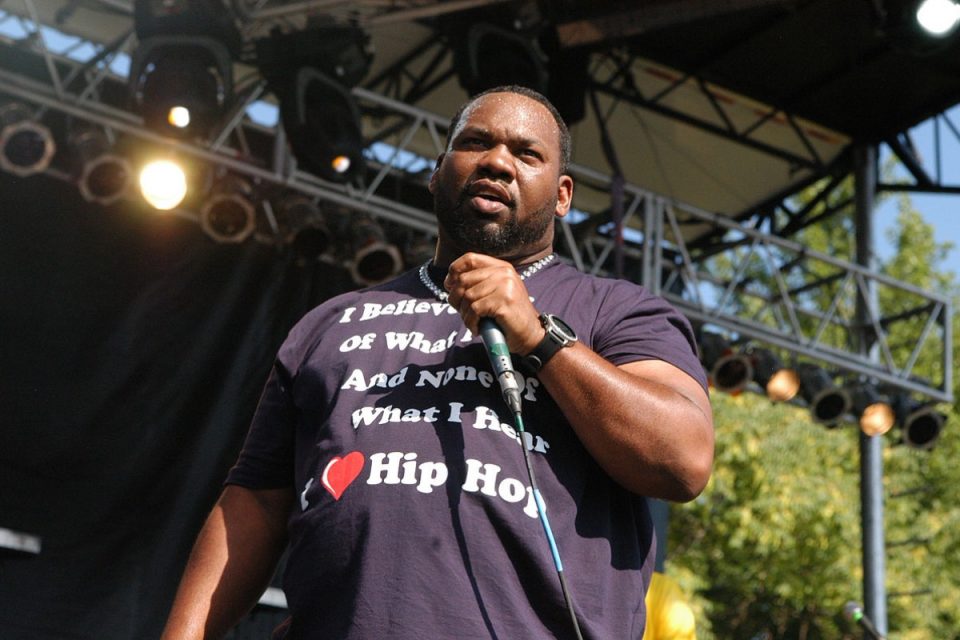 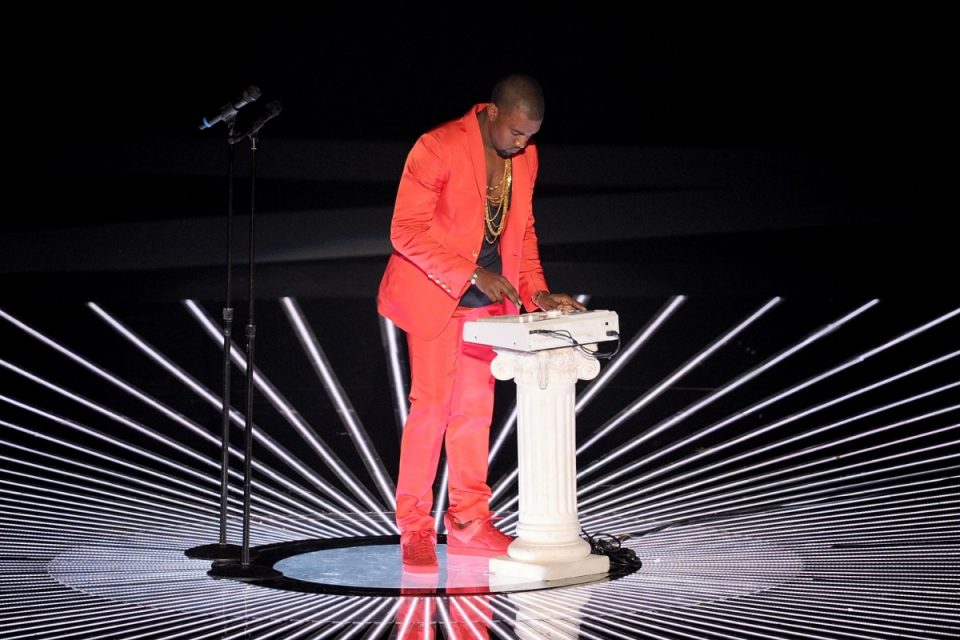 Lil Baby’s star is shining brighter than ever. Since breaking into the spotlight a few years ago, the Atlanta rapper is now officially at the top of the rap game and one of the hottest to do it right now.

With frequent collaborators Young Thug and Gunna having his back, a valuable Drake co-sign, two number one rap albums in back to back years and a handful of hit singles, not to mention a Grammy nomination for “The Bigger Picture,” Lil Baby just can’t miss right now. It’s official, the Atlanta rapper is one of the best rappers right now.

From his debut album, Harder Than Ever, to his star-making My Turn to his latest release, 2022’s It’s Only Me, we rank Lil Baby’s first week album sales.

2018 was a particularly productive year for the famously prolific Lil Baby. It culminated with the release of his fourth mixtape, “Street Gossip.” Although it came just a month after the hit Gunna collab Drip Harder, the tape debuted at #2 on the Billboard 200. Its success was bolstered by features from Meek Mill, Gunna, 2 Chainz and others.

Lil Baby dropped his debut full length studio album following a series of successful mixtapes and singles. Although the 2018 album was ultimately not his best or most successful record, it did set an important milestone for the artist. The album was his first to debut in Billboard’s top 10. It’s a neighborhood to which the rapper would become accustomed on subsequent releases.

Lil Baby’s collaborative mixtape with Gunna once again landed him in the top 10. Heralded by critics and fans of both rappers, the 13-track set paired hard downtempo trap grooves with smooth R&B moods. The record topped countless annual best-of lists and ultimately proved pivotal to both artists’ careers.

When Lil Baby teamed up with Chicago rapper Lil Durk for The Voice of the Heroes in 2021, the pairing bore both artistic and commercial success. Highly regarded as a showcase for the sizable talents of two skilled rappers, the album debuted on the Billboard album chart at #1. This was a first for Lil Durk, though Lil Baby had hit the top once before.

By every measure, My Turn has been Lil Baby’s most successful release. The triple-platinum album debuted at #1 on the Billboard chart. Packed with all-star features by everyone from Future to Young Thug, by the close of 2020 the album would break numerous records. The success of My Turn solidified Lil Baby’s superstar status.

More than two years removed from his star-making sophomore album, My Turn, Lil Baby was officially one of the best rappers right now. After going on an incredible features run where he bodied tracks with the likes of Drake and J. Cole, and linking up with Durk for 2021’s The Voice of the Heroes, Lil Baby buckled down to work on his third album.

Featuring names like Nardo Wick, Young Thug, Fridayy, Future, Rylo Rodriguez, Jeremih, EST Gee, and Pooh Shiesty, It’s Only Me was preceded by the singles “In a Minute” and “Heyy”. It’s safe to say the album was one of the most highly anticipated hip hop releases of the year. 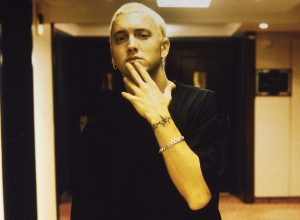 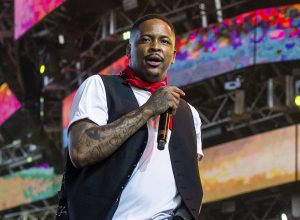 Over the past decade YG has maintained a strong presence as a top-tier Compton rapper. While he may…
Beats, Rhymes & Lists 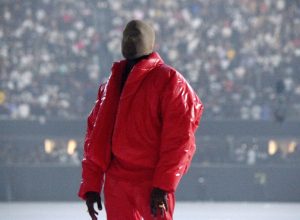 Kanye’s catalogue is legendary. Over the past 15 plus years, the rapper-producer has racked up a handful of…
Beats, Rhymes & Lists 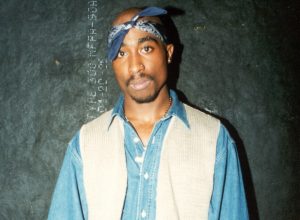