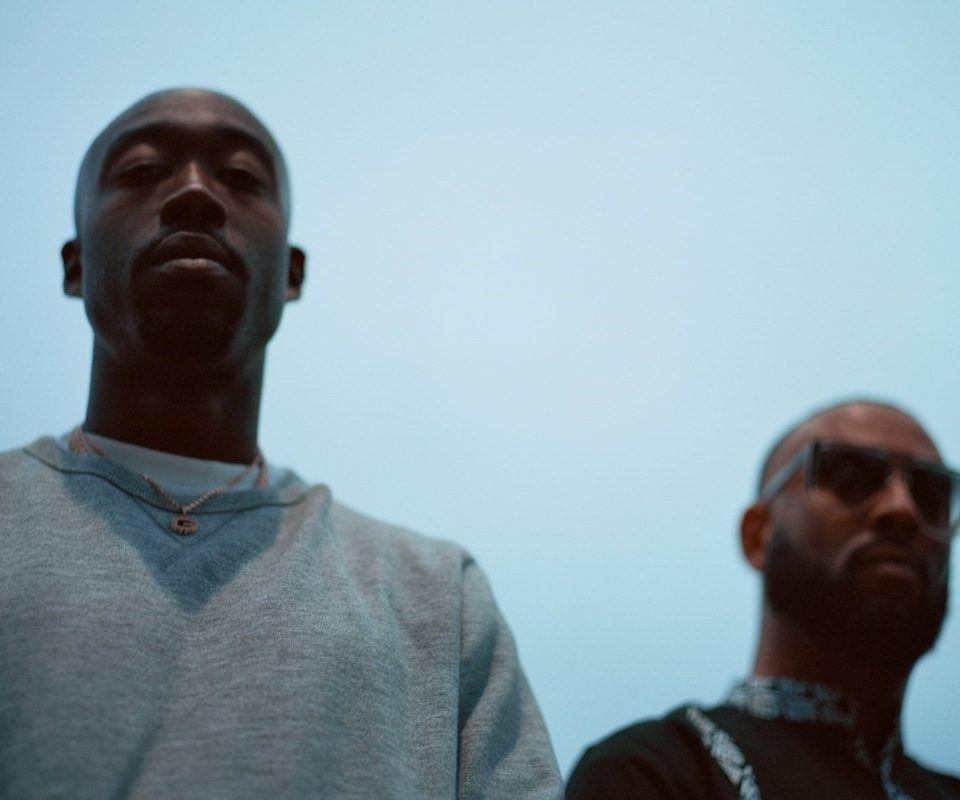 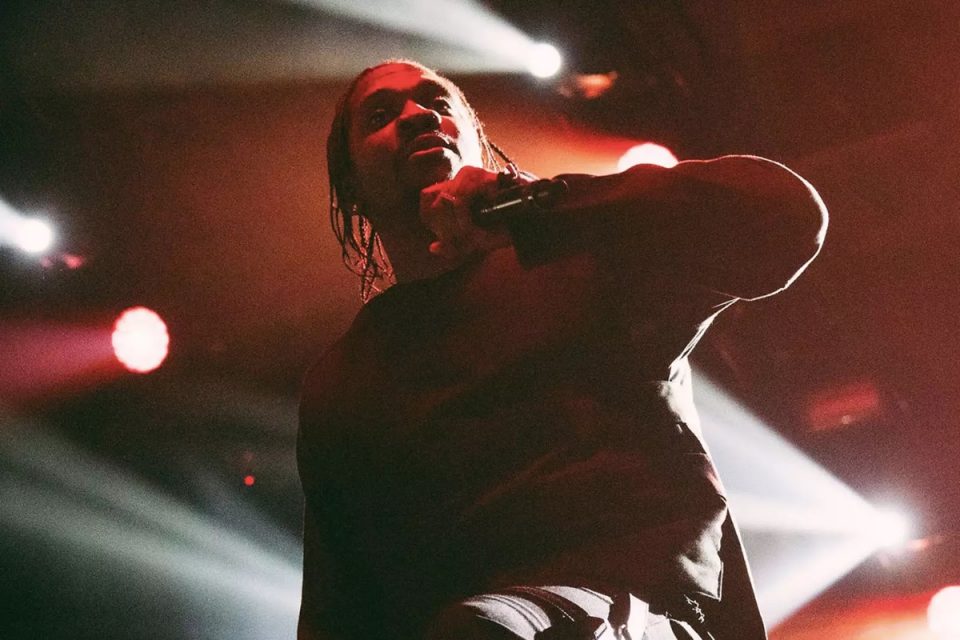 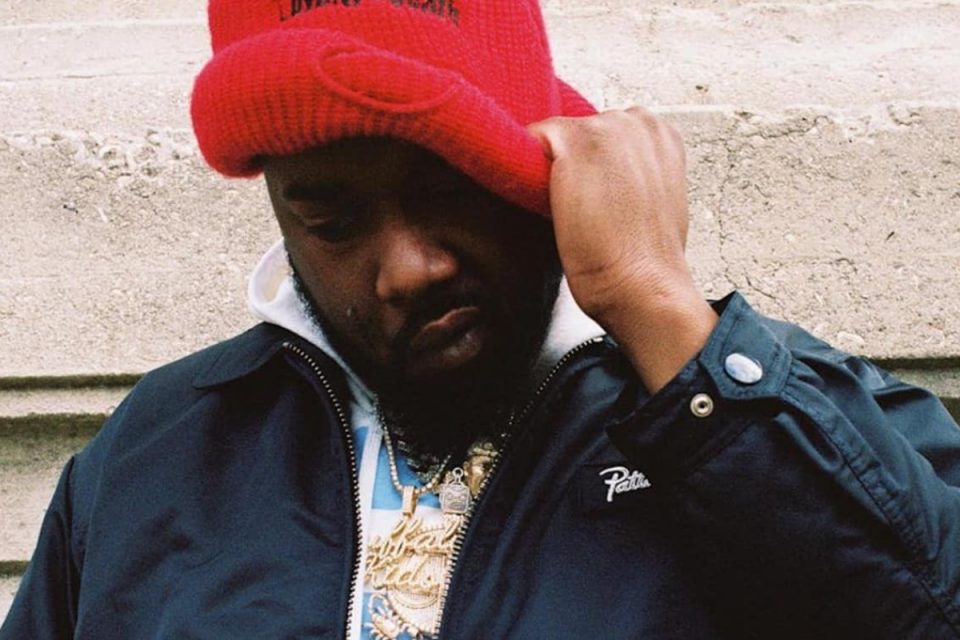 The last year of the 2010s saw a lack of high profile releases, relative to what we had seen with earlier blockbuster years. That’s not to say it wasn’t an incredibly dope year for hip hop.

Firstly, we got to see Young Thug become a bonafide superstar with his first number one album So Much Fun. Ever Thugga entered the rap consciousness in 2013, he’s consistently been the most exciting and innovative artist in the game. But he still wasn’t on the same commercial level as his immense talent deserved to be on. That all changed with So Much Fun.

Meanwhile, Kanye fans felt let down (yet again) with his latest release – the rushed and incoherent Jesus Is King. But his protege Tyler, the Creator was there to provide the artistic and creative evolution we were so used to getting from Ye. Igor ended up becoming Tyler’s most acclaimed album to date, and cemented him as one of hip hop’s most talented and well-rounded artists.

We also saw the continued rise of Griselda, who by now, had broken fully into the mainstream with co-signs from Eminem and Jay-Z. Future was doing his thing, pumping out quality releases at an obscene rate – The Wizrd and Save Me rank very highly in the Atlanta rapper’s catalogue.

24. Roddy Ricch – Please Excuse Me for Being Antisocial

18. Little Brother – May the Lord Watch

12. JPEGMafia – All My Heroes Are Cornballs

Singles: “Jesus Forgive Me, I Am a Thot”, “Beta Male Strategies”

8. Dreamville – Revenge of the Dreamers III 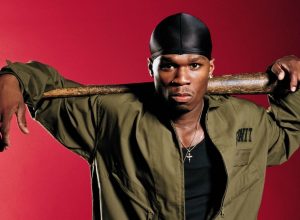 There was Dr. Dre, there was Eminem, and in 2003, there was 50 Cent to complete the three-headed…
Beats, Rhymes & Lists 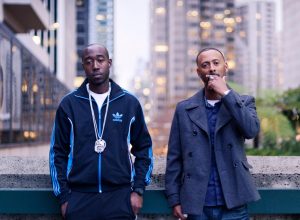 The late A$AP Yams famously proclaimed to XXL that 2014 was “probably the worst year of rap music…
Beats, Rhymes & Lists

By the start of 2007, it was clear that the rap superstars from the beginning of the decade…
Beats, Rhymes & Lists 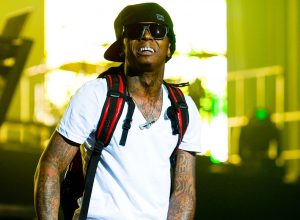 2008, the year that Lil Wayne transformed from a dope MC with a tireless work ethic and crazy…
Beats, Rhymes & Lists