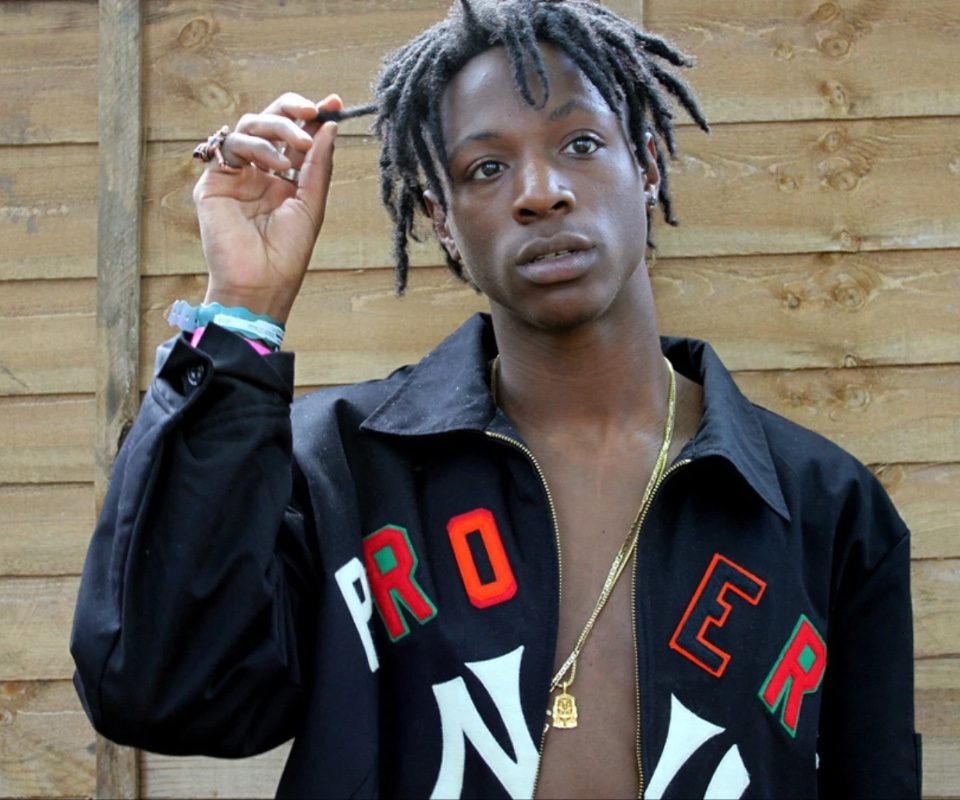 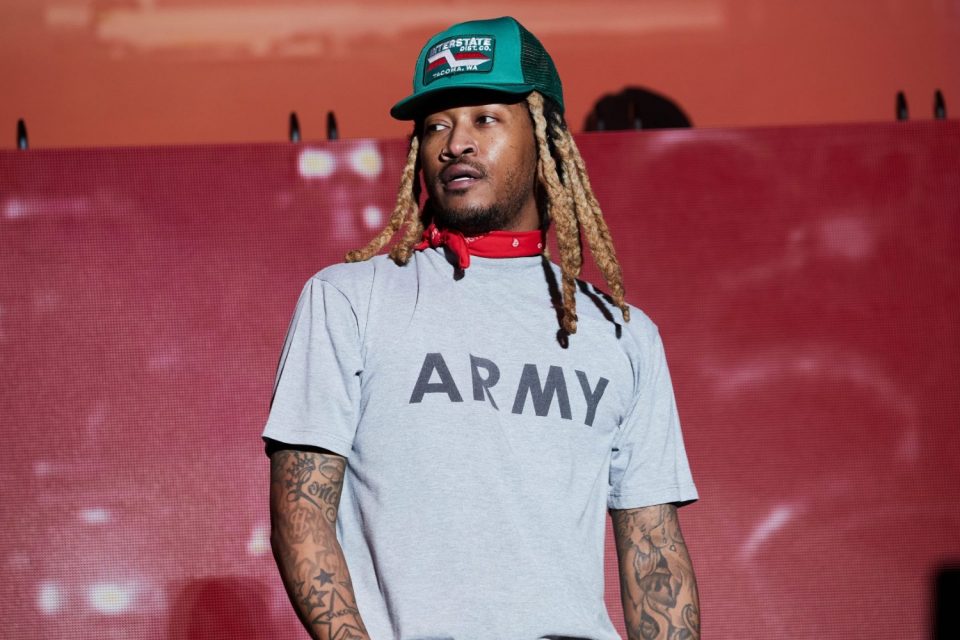 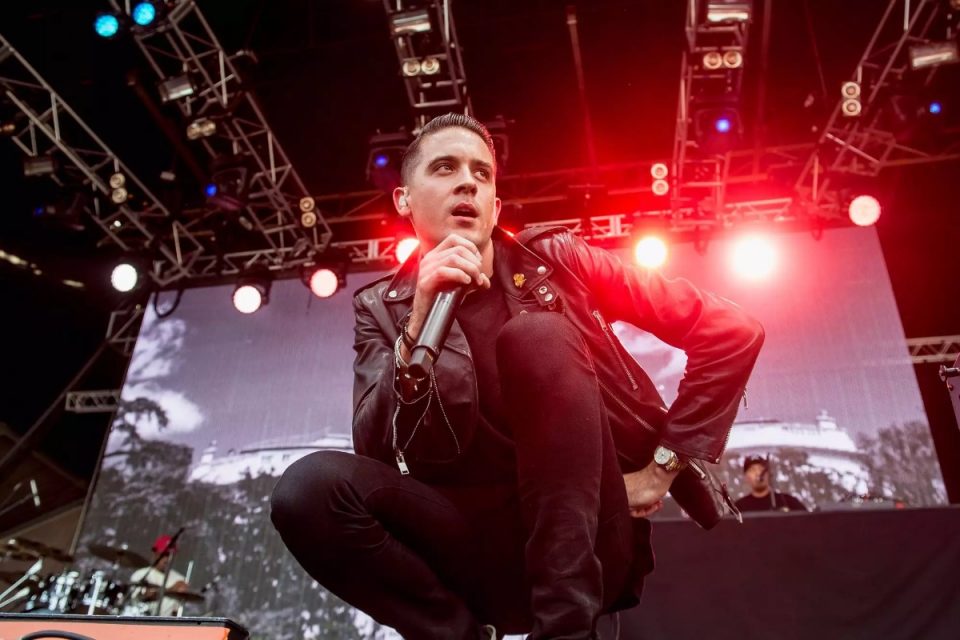 The time that Joey Badass allows himself to take in between albums is the ultimate testament to his patience as an artist, as well as confidence in his fanbase.

There are very few rappers out there who can take several years in between projects and still have their fans waiting right there when they drop. That’s why every week you’ve got most artists trying to flood the streaming services with a new album, a new mixtape, or, God forbid, a new deluxe edition.

No, Joey Badass moves differently from the rest of his peers. Ever since he broke into the rap game with 1999 rhyming over MF DOOM, Lord Finesse, J Dilla and Statik Selektah, the young Brooklyn rapper has continued to evolve over the past decade, pushing the boundaries when it comes to his music, aesthetics and business. At 27 years old, Joey is a certified rap OG now and he’s sounding more comfortable as ever on the mic. 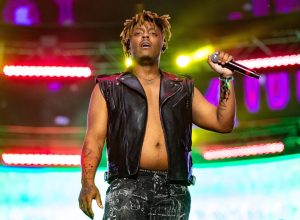 Emerging in the late 2010s as one of the leading rappers of the emo rap and SoundCloud movement,…
Beats, Rhymes & Lists 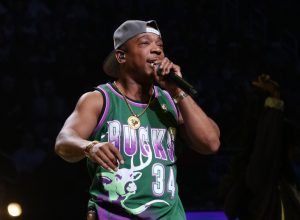 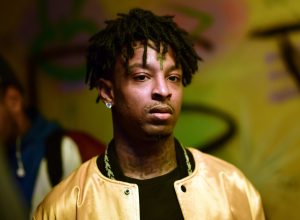 While 21 Savage has never been a rapper to drop projects non-stop and flood the streets like a…
Beats, Rhymes & Lists 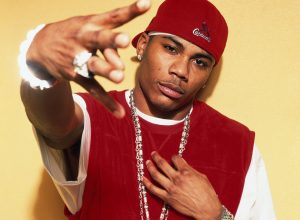