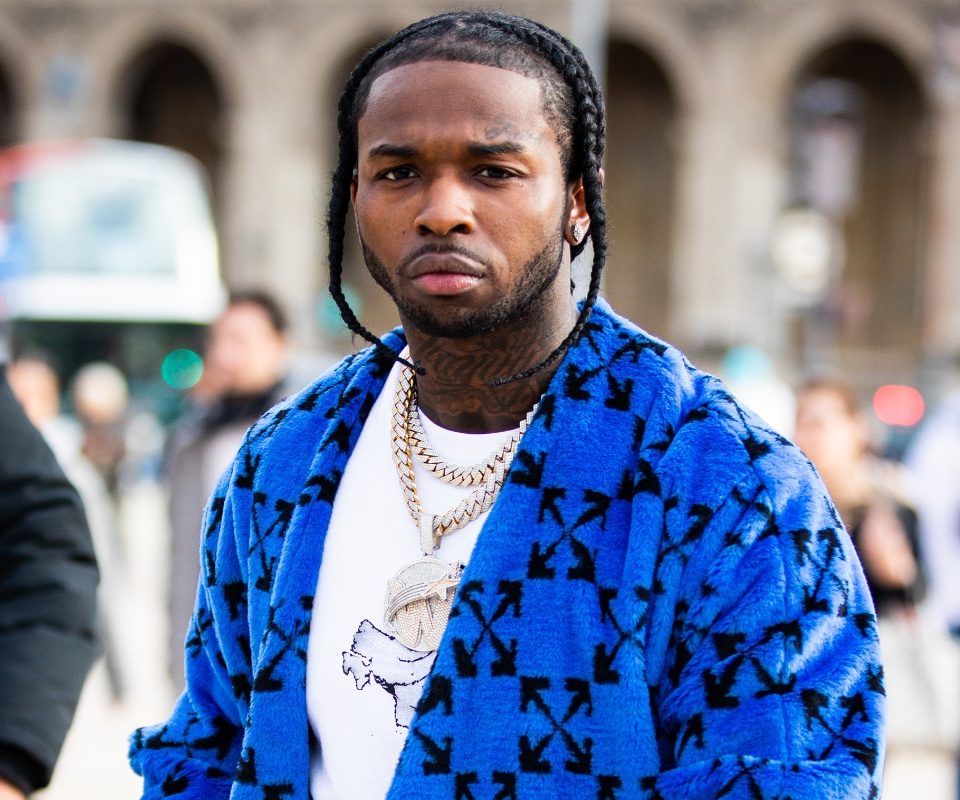 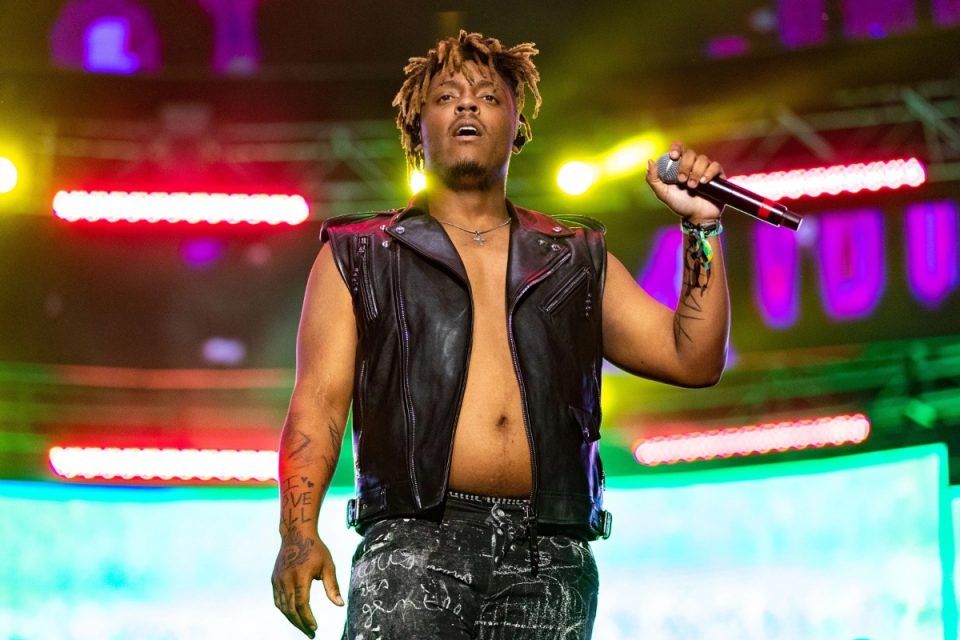 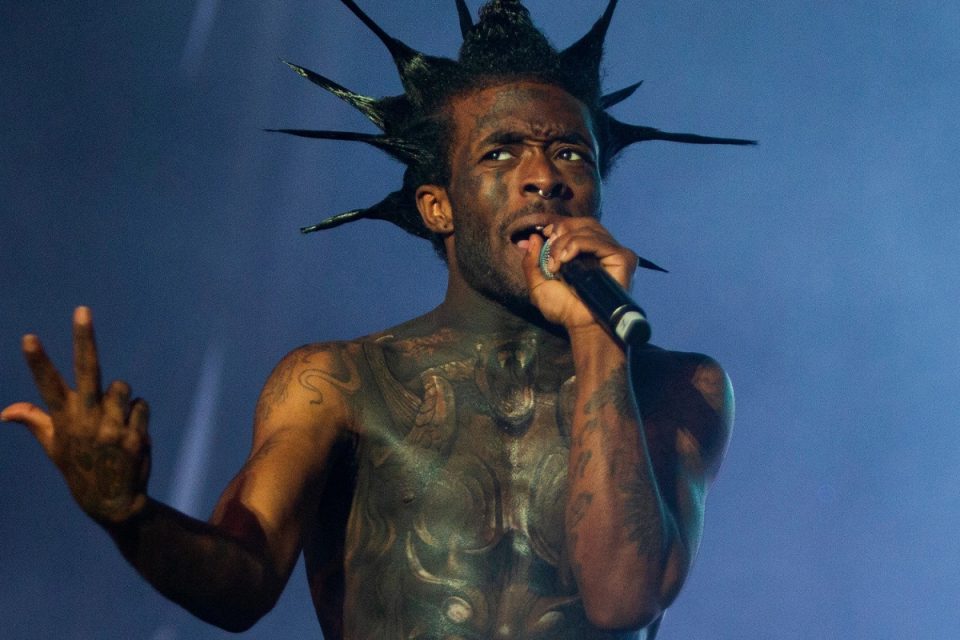 First XXXTentacion was gunned down in 2018. Then Nipsey got shot and Juice Wrld overdosed in 2019. Then in 2020, Pop Smoke was tragically killed in a home invasion. It seemed like every year, hip hop was losing someone.

Pop Smoke passed just as he was entering a meteoric rise in his career. Fresh from dropping his second mixtape, Meet the Woo 2, which debuted at number seven on the Billboard 200, the Brooklyn rapper was readying his debut headlining concert tour, the Meet the Woo Tour.

From his debut album, Shoot for the Stars, Aim for the Moon, to the 2021 posthumous release, Faith, here are the rankings for Pop Smoke’s first week album sales.

Shoot for the Stars, Aim for the Moon – first week album sales 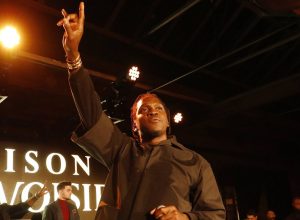 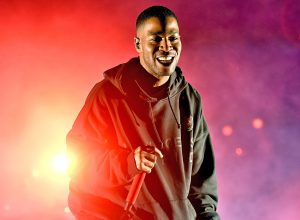 In 2006, Kid Cudi, who had moved from Cleveland to New York to pursue his music career, happened…
Beats, Rhymes & Lists