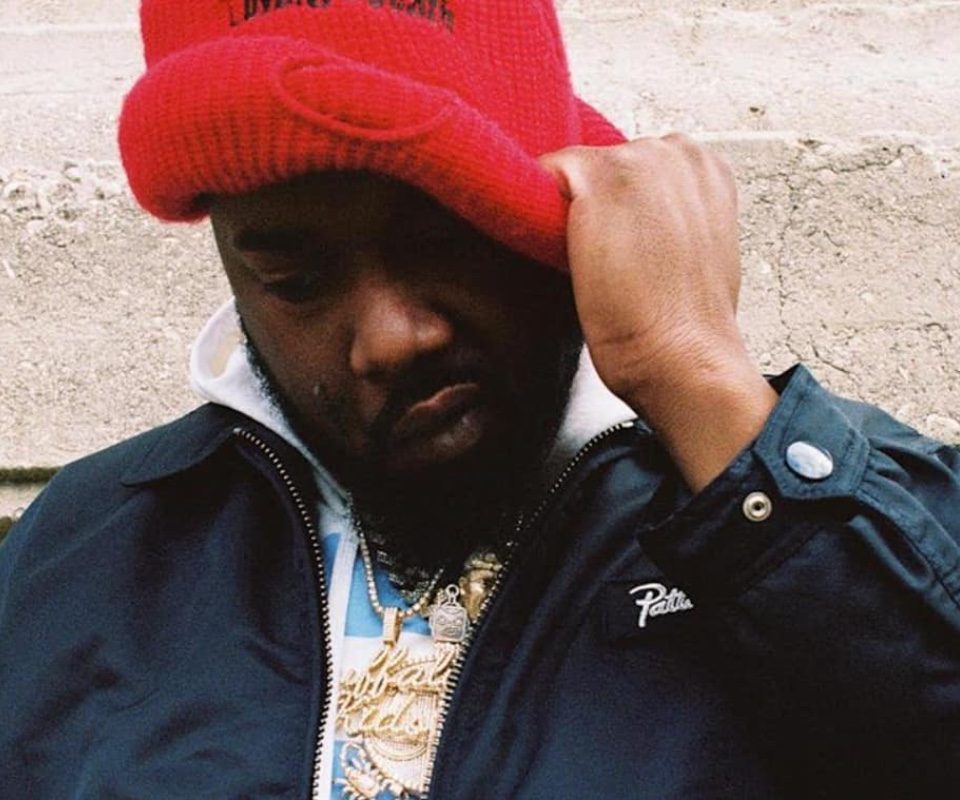 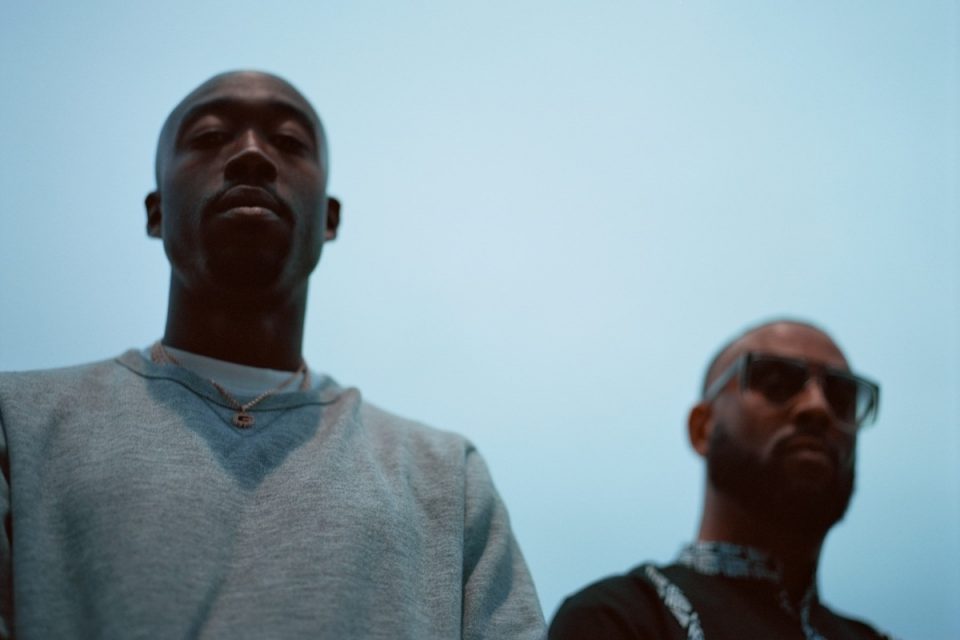 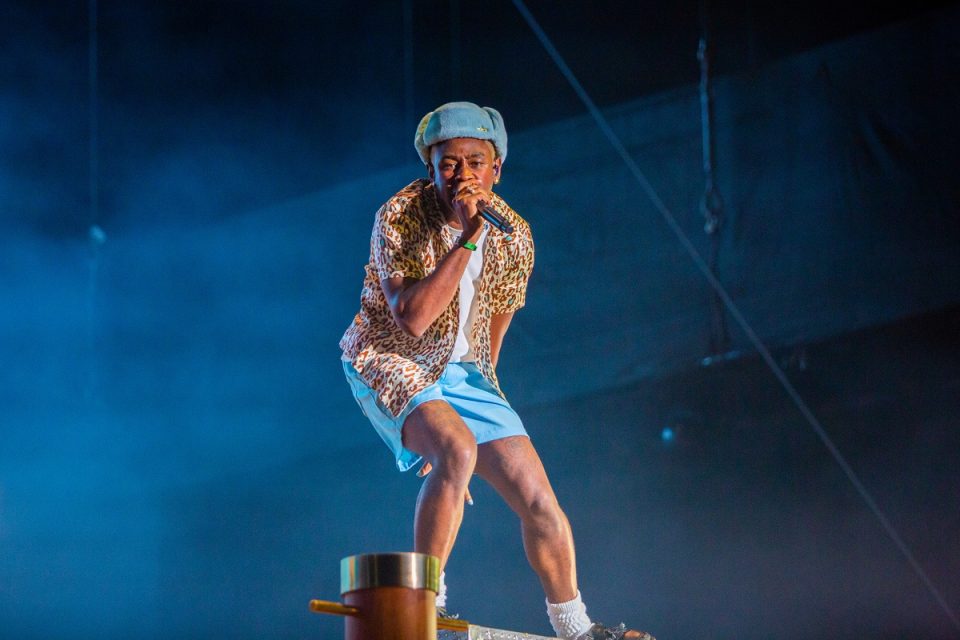 We started the 2020s with the loss of one of hip hop’s hottest young talent when Pop Smoke was tragically murdered while staying at an Airbnb the Hollywood Hills.

In just a few years, we had lost Mac Miller, XXXTentacion, Juice Wrld, Nipsey Hussle and the aforementioned Pop Smoke, but their impact was still being felt as they departed. Pop and Juice ended up having two of the biggest rap albums of the year, and their names would continue to ring out over the coming years.

In the other news, Eminem was back with his eleventh album Music to Be Murdered By which featured a murderers’ row of lyricists; Logic would retire upon releasing No Pressure; Lil Baby officially became the biggest new rapper in the game with his latest drop; and 21 Savage was proving to the haters why he was a rapper to watch out for with Savage Mode II.

24. Benny the Butcher – Burden of Proof

8. Boldy James & The Alchemist – The Price of Tea in China

Features: Rick Ross, Benny the Butcher, Tyler, the Creator, and Conway the Machine

1. Conway the Machine – From King to a God 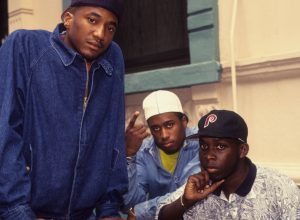 After a huge year for hip hop in 1990, which saw the rise of MC Hammer and Vanilla…
Beats, Rhymes & Lists 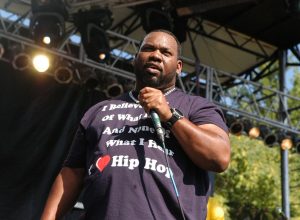 The last year of the decade was also one where the legends came out to play. With Jay-Z…
Beats, Rhymes & Lists 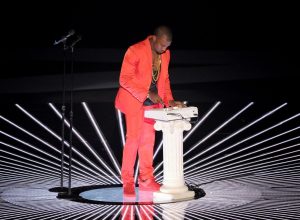 2010 was a monumental year for hip hop, and one that would influence the rest of the decade…
Beats, Rhymes & Lists 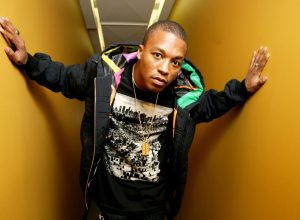 2006 was the official year of coke rap. While the year initially made headlines with the return of…
Beats, Rhymes & Lists