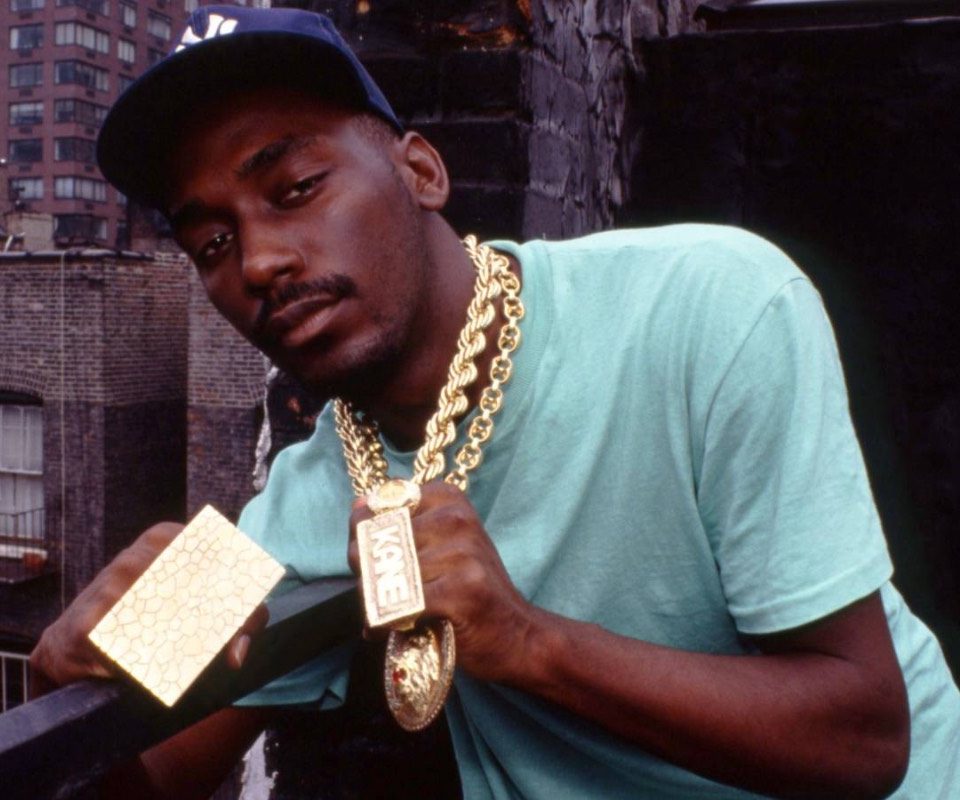 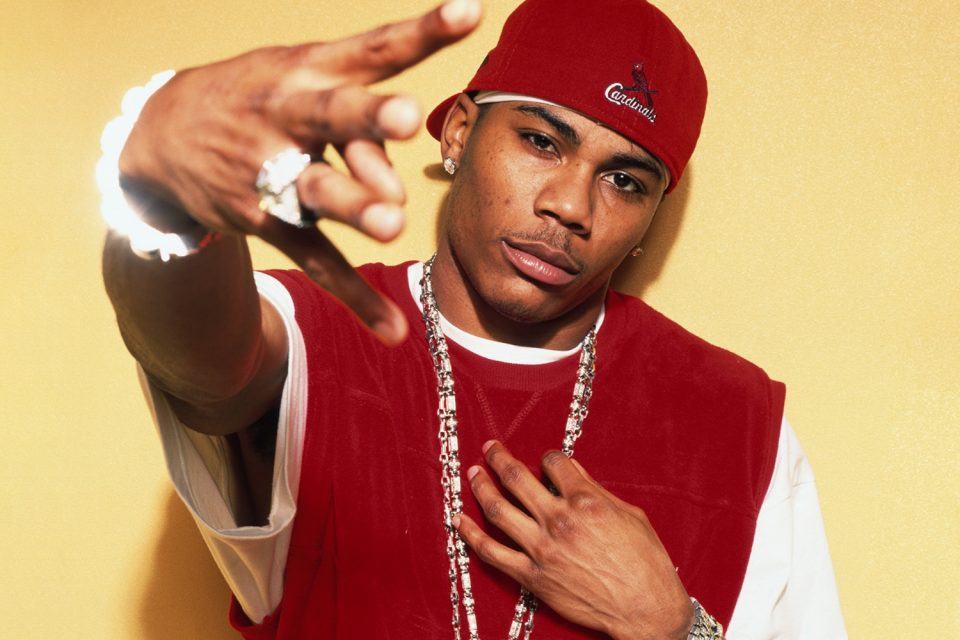 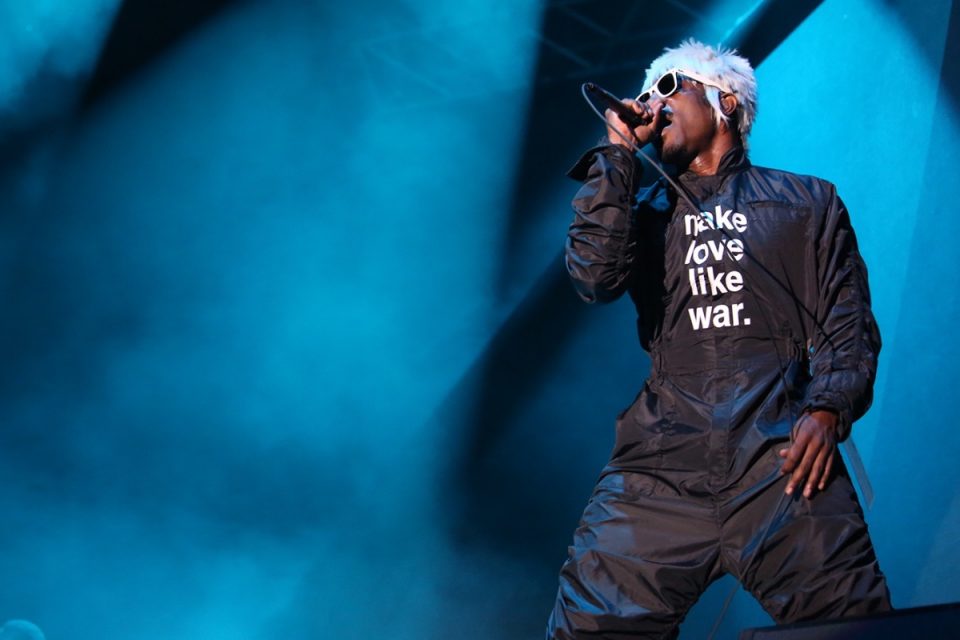 After being established as a viable art form in the late ’70s via The Sugarhill Gang’s “Rapper’s Delight,” hip hop music officially started taking off in the 1980s.

While it would be years later until rap became the dominant force in pop culture, a lot of the innovation and trends were set down in this decade that would go on to influence generations of superstars later down the line.

From the lyrical innovations of Rakim and Big Daddy Kane to the production techniques of Marley Marl to the righteous anger of Public Enemy and N.W.A., the ’80s is where it all started.

To celebrate the most influential decade in hip hop history, here is a list of the defining tracks from a golden era that have stayed timeless in the culture.

Album: Road to the Riches

Album: Straight out the Jungle

Album: Lyte as a Rock

41. Ultramagnetic MCs – “Give the Drummer Some”

33. Boogie Down Productions – “The Bridge Is Over”

31. Stop the Violence Movement – “Self Destruction”

Album: Down by Law

Album: N.W.A. and the Posse

Album: Fear of a Black Planet and Do the Right Thing: Original Motion Picture Soundtrack

Album: What More Can I Say?

“Top Billin” has been sampled, covered and quoted on countless recordings over the past three decades. Audio Two would never again match the success of the song. Soon gangster rap would change the culture for good. However, this track remains as an iconic moment in hip-hop history. Not only did “Top Billin'” one of the best hip hop songs of the 1980s, it’s one of the most iconic rap anthems of all time.

In 1985, before he went by Slick Rick the Ruler, Richard Martin Lloyd Walters was known as MC Ricky D of the Get Fresh Crew. That’s when hip-hop’s greatest storyteller and the legendary Doug E Fresh created this landmark recording. They stepped into the studio with two mics and no beat. They came out with this masterpiece. As one of the greatest 80s rappers, Slick Rick proved that he was also hip hop’s finest storyteller.

The track has been sampled countless times since its release. Snoop Dogg famously covered the song (as “Lodi Dodi”) in 1993. Nearly 40 years after its release, this beatbox tale of Ricky D’s romantic exploits is still regarded as a definitive classic of Hip-hop. The men responsible are heralded as two of the founding fathers of the genre.

With this epic freestyle, the world met the man who many regard as the greatest rapper of all time. In 1986, Rakim’s smooth musical flow and sophisticated lyrical style set the gold standard for all future emcees. His influence can still be felt to this day.

This track was originally released as the B-Side to Eric B. & Rakim’s debut single “Eric B. is President.” It has since become regarded as a classic in its own right. With a hard-as-nails beat produced by legendary New York City DJ Marley Marl, “My Melody” is a six minute hip-hop master class of technique and lyricism.

More than any other group, Run (Joseph Simmons), DMC (Darryl McDaniels) and Jam Master Jay (Jason Mizell) epitomized hip-hop when this single dropped in 1983. Run’s brother Russell Simmons had just launched the iconic Def Jam record label with Rick Rubin. With the release of Run-DMC’s eponymous debut they introduced the genre to a world beyond the five boroughs.

The album’s fifth track “Sucker M.C.’s (Krush-Groove 1)” is now regarded as a seminal work of hip-hop’s second wave. Originally released as the B-Side to the single “It’s Like That”, the song tells the story of the group’s rise to fame. Run’s lyrics are a veritable reference dictionary of old-school hip-hop lingo.

1. Public Enemy – “Rebel Without a Pause”

In 1988 Public Enemy unveiled their ground shaking sophomore album It Takes a Nation of Millions to Hold Us Back, and changed hip-hop forever. Chuck D, Flava Flav, Professor Griff and Terminator X had made waves a year earlier with Yo! Bum Rush the Show. But when their second album’s first single dropped, they unleashed a tsunami.

In “Rebel Without a Pause” Chuck states his intention to, “Voice my opinion, with volume!” He fulfills that promise. The song is a harbinger of the sea change to come. PE’s music shifted the focus of the hip-hop world to subjects of Afrocentric pride and political activism. Rap was suddenly the smartest music on the radio. 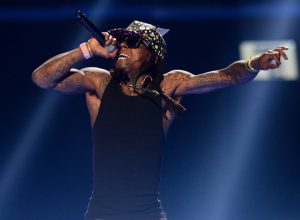 There hasn’t been another rapper quite like Lil Wayne. Starting out as a member of the Hot Boys,…
Beats, Rhymes & Lists 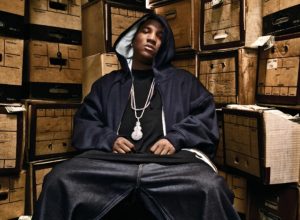 The 1995 Source Awards are remembered as the night hip-hop’s East Coast-West Coast rivalry exploded. What was once…
Beats, Rhymes & Lists 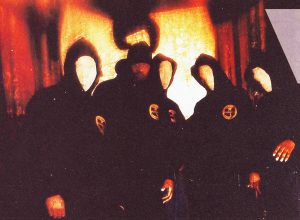 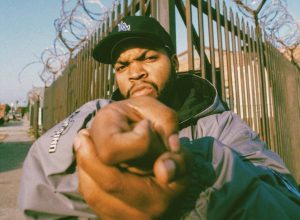 For the longest time, hip hop has been viewed as a young man’s sport. Up until recently, with…
Beats, Rhymes & Lists