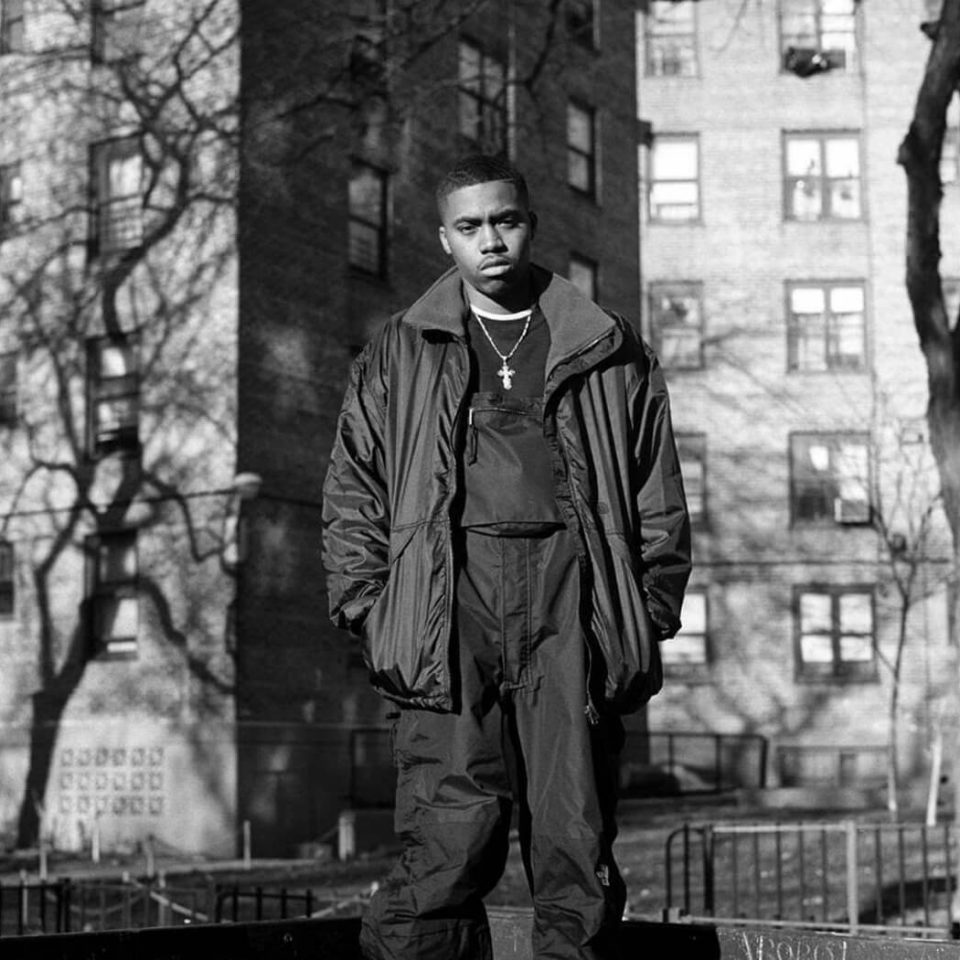 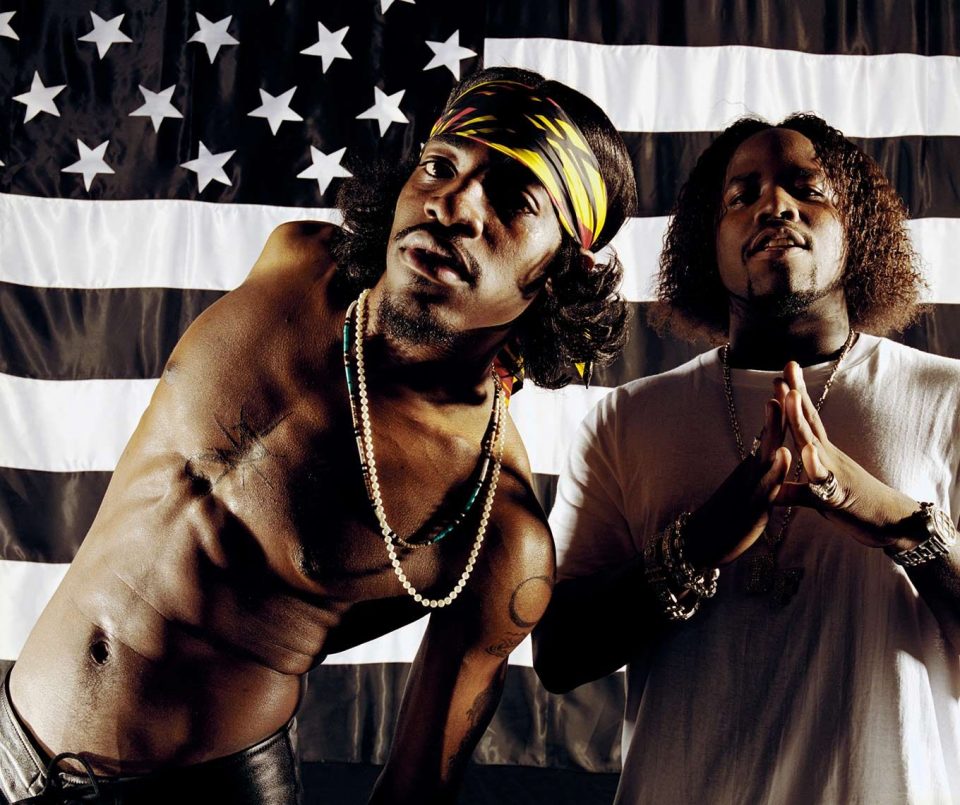 The 1990s was the greatest decade in hip hop history, there’s no doubt about it. Wedged in between the innovative ’80s and the over-commercialised ’00s, the ’90s was the best of both worlds.

Yes, there were albums dropped that went on to become huge sellers, but it seemed like there was still a big focus on making the best music possible while pursuing sales. Between 1990 and 1999, hip hop experienced its biggest transformation to date, with a number of legendary artists making their debut, many of them still active to this day.

From Illmatic, AmeriKKKa’s Most Wanted and Aquemini to Midnight Marauders, Only Built 4 Cuban Linx… and Ready to Die, here are the 50 best hip hop albums of the 1990s.

Nas – It Was Written

Compton’s Most Wanted – Music to Driveby

Singles: “Description of a Fool”, “I Left My Wallet in El Segundo”, “Bonita Applebum”, “Can I Kick It?”

2Pac – Me Against the World

Scarface – Mr. Scarface Is Back

Singles: “Scarface”, “A Minute to Pray and a Second to Die”

Singles: “Flavor of the Month”, “The Choice Is Yours”, “Strobelite Honey”, “Similak Child”

Singles: “Alwayz into Somethin'”, “Appetite for Destruction”, “The Dayz of Wayback”

Brand Nubian – One for All

DJ Quik – Quik Is the Name

Singles: “Born and Raised in Compton”, “Tonite”, “Quik Is The Name”

Singles: “Looking at the Front Door”, “Watch Roger Do His Thing”, “Just Hangin’ Out”, “Peace Is Not the Word to Play”

38. Ol’ Dirty Bastard – Return to the 36 Chambers: The Dirty Version

Singles: “You Got Me”, “The Next Movement”

Singles: “Mind Playing Tricks on Me”

Singles: “To da Break of Dawn”, “The Boomin’ System”, “Around the Way Girl”, “Mama Said Knock You Out”, “6 Minutes of Pleasure”

Singles: “Shook Ones (Part II)”, “Survival of the Fittest”, “Temperature’s Rising”, “Give Up the Goods (Just Step)” 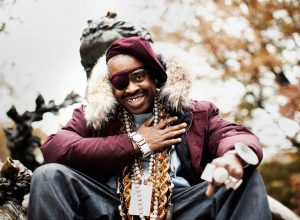 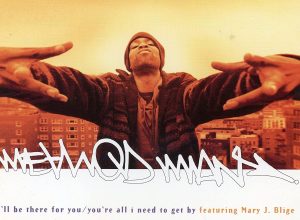 The 50 Greatest Hip Hop Singles Of All Time

Writing about the 50 greatest rappers of all time, or the best rapper guest verses in history, try…
Beats, Rhymes & Lists 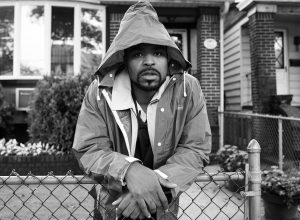 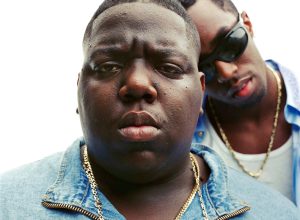 While hip hop had its origins in the 1970s on the New York block parties and park jams,…
Beats, Rhymes & Lists